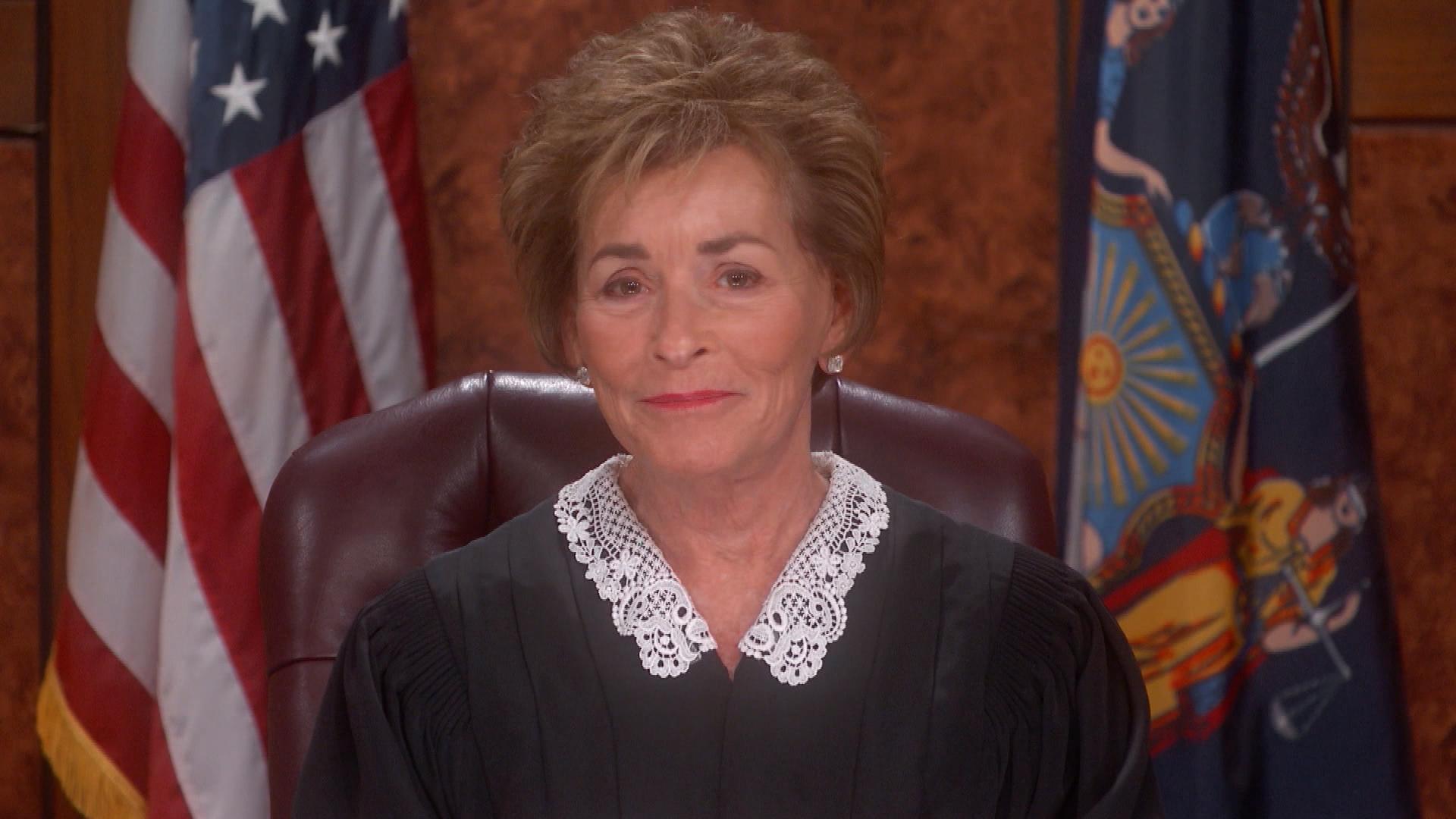 Judith Susan Sheindlin is professionally known as Judge Judy. For a long time, she has presided over her court series, which is also called ‘Judge Judy.’ Recently, many people have been wondering if Judge Judy has passed away. We are here to allay all fears and let you know that the 77-year-old television personality is very much alive. You can check out a picture shared by Judge Judy in May 2020.

So, what triggered the rumors about Judge Judy’s death? Well, for one, it might be because the ‘Judge Judy’ show is ending after Season 25. The CBS mainstay has come to an end, as Judy explained to Ellen. The Hollywood Reporter quoted her saying, “I’ve had a 25-year-long marriage with CBS [Television Distribution, which distributes the show], and it’s been successful. Next year will be our 25th season, silver anniversary, and CBS sort of felt, I think, they wanted to optimally utilize the repeats of my program.”

However, Judy is not going off silently into the night. She is ready for another series, titled ‘Judy Justice.’ The show is expected to arrive in 2021. At the time the news was reported, Judy could not confirm which network would host her upcoming series. Perhaps, the end of ‘Judge Judy’ on CBS led many fans to believe that Judy had passed away. While we can confirm that she is alive, Judy has suffered the loss of a close colleague in April 2020.

Jerry Bishop, who served as the announcer on ‘Judge Judy’ since the program started back in 1996, passed away at the age of 84. He died of heart disease. Judy spoke about his demise in a statement, saying, “Jerry Bishop has been the voice of our program for 24 years. Everybody loved him. He had a golden heart and generous spirit. I adored him and will miss him.”

The veteran entertainer has been subjected to death hoaxes before, as well. Two years back, a rumor started circulating that Judge Judy had died. While nobody is sure how it started, people began to notice when they found Judy’s Wikipedia page had been tampered with in an attempt to make her date of death reflect the information in the fake report. You can check out a tweet from that time showing how netizens believed the news.

I open my email to find out Judge Judy is dead…. I’m going back to sleep

It remains to be seen if she addresses the recent rumors about her death. For now, Judy seems to be spending her time in lockdown like the rest of the world. She has expressed concern about the coronavirus pandemic. You can check out her post in March 2020, urging everybody to stay safe during these trying times.

Therefore, not only is Judge Judy alive, but fans will most likely get to see her on an all-new show in 2021. ‘Judy Justice’ is likely to be a tweaked courtroom reality series that will invoke memories of the fan-favorite ‘Judge Judy.’