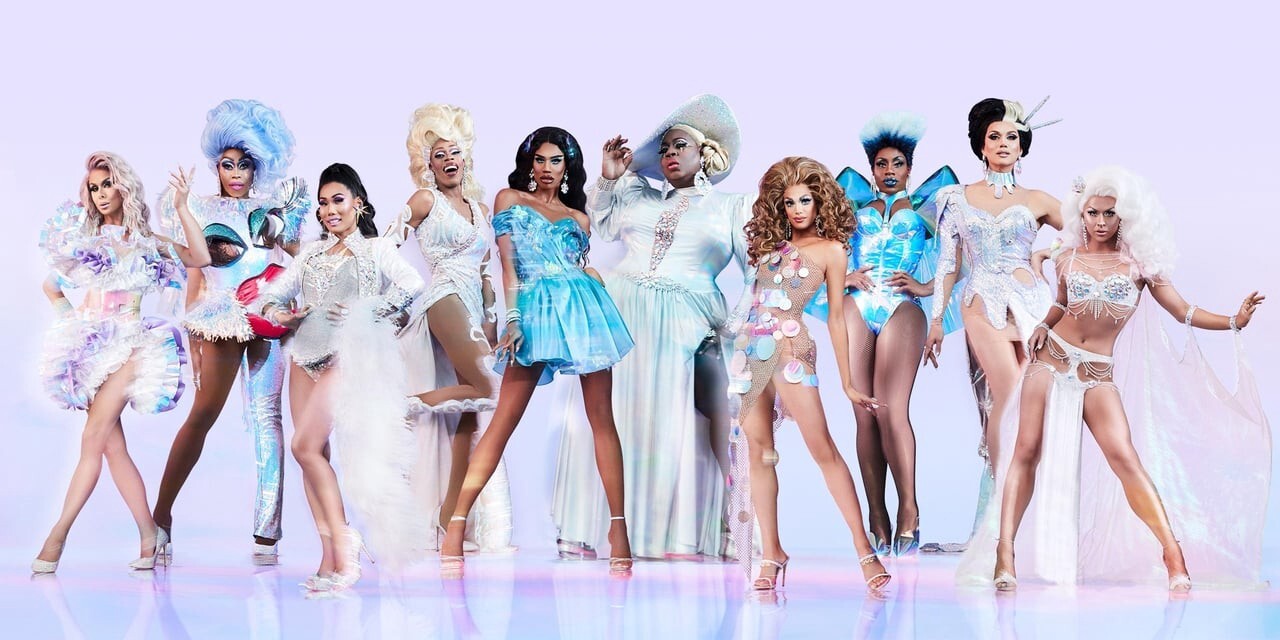 ‘RuPaul’s Drag Race All Stars’ kicked off its fifth season with a “Bam!” on June 5, 2020. It follows ten popular All-Star Queens from the previous seasons of the spin-off and the original series as they shoot their shot at redemption by showcasing their talent in various challenges. Ru has upped the ante by introducing a new set of rules that includes a face-off with a mysterious Lip Sync Assassin.

In the premiere episode, the queens strut their stuff in front of the hot and charming singer, Ricky Martin. Check out the recap to know more. Now, you must be wondering about what goes down in the upcoming episode, i.e., ‘RuPaul’s Drag Race All Stars’ season 5 episode 2? Well, we are here to help you with that.

‘RuPaul’s Drag Race All Stars’ season 5 episode 2 will release on June 12, 2020, at 8 pm ET, on VH1. It will be followed by the after-show ‘Untucked’ at 9:30 pm ET. The show follows a weekly-release format, and a new episode drops every Friday.

The episode begins with the electrifying entry of all the All-Stars queens in their vibrant costumes and dashing personalities. Here are the contestants in the order of their entry – Shea Couleé, Miz Cracker, Alexis Mateo, Blair St. Clair, Mariah Paris Balenciaga, India Ferrah, Jujubee, Derrick Barry, Mayhem Miller, and last but not least, Ongina. Derrick and India gnaw at each other, claiming the award for the season’s first fight. India calls Derrick’s boyfriend Nebraska a “pig in a wig,” and Derrick fights back by saying, “You’re two-faced, and I don’t f–k with two-faced people.” Shade!

The fan-favorite reading challenge makes a comeback as ‘Reading Is Fundamental’ and Jujubee and Blair St. Clair slay the queens with their quirky whips to earn $2,500 gift card to Marek+Richard. For the main challenge, the queens are asked to headline the “Werq the World” Variety Extravaganza. Alexis makes everyone go “Bam!” with an energetic performance, while Shea sizzles in her pole-dancing number. Mayhem utilizes her meme to her benefit, and Mariah show’s off her powerful poetic performance skills. India performs an original song, while Cracker turns head donning a pickle costume.

Blair and Jujubee showcase their singing talent while Ongina pays tribute to the show through RuPaul bops. Derrick dresses up at Britney Spears (AGAIN!) and impersonates Lady Bunny, Madonna, Cher, and others. India is the top performer, and according to the new rules, she has to go head to head with lip sync assassin, ‘RuPaul’s Drag Race’ season 11 winner, Yvie Oddly. India loses the challenge, and Yvie is given a chance to eliminate a queen from the bottom two – Derrick and Mayhem. Derrick is asked to sashay away! The $10,000 tip is added to next week’s prize money.