Where is RuPaul’s Drag Race All Stars Filmed? 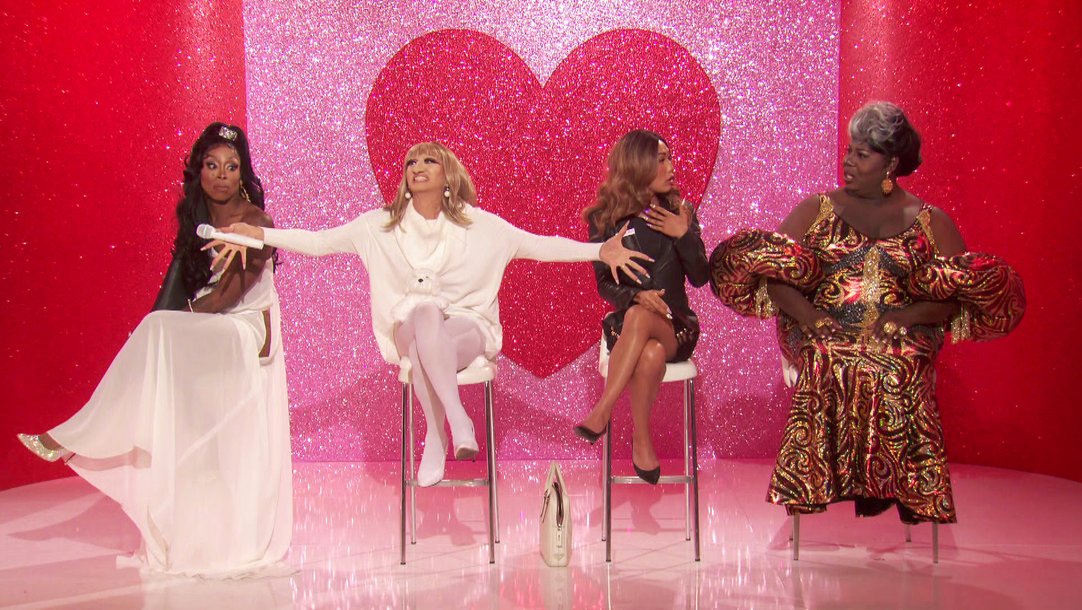 While LGBTQ+ representation is still breaking into mainstream culture steadily, ‘RuPaul’s Drag Race‘ has managed to carve a progressive spot for itself since 2009. The drag race competition show by RuPaul airs internationally. Moreover, the show has been adapted in various countries like Australia and the United Kingdom too. Moreover, there have been multiple spin-offs as well, thanks to the show’s success. One such spin-off is ‘RuPaul’s Drag Race All Stars.’

Started in 2012, the show’s central premise is easy to speculate from its title. The show sees past contestants of ‘RuPaul’s Drag Race’ compete for a spot in the Drag Race Hall of Fame. Those in the Drag Race Hall of Fame are considered to be the best of the best. Apart from that, a cash prize is also given. Plus, like other Drag Race shows, an annual supply of cosmetics is also given. RuPaul judges the show, apart from Michelle Visage. Carson Kressley, Ross Mathews, and several others have also been judges. Past winners include Chad Michaels, Alaska, Trixie Mattel, Monet X Change, and Trinity The Tuck.

‘RuPaul’s Drag Race All Stars’ is a drag race competition show. Like all competition shows, it takes place on a particular set. The stage matches the vibrancy and glamour of the contestants. There is a dazzling runway and a preparation area for the contestants to get ready in. Hence, it is natural for viewers to wonder where the show is filmed.

‘RuPaul’s Drag Race All Stars’ is filmed in Los Angeles, California. It has been filmed in multiple locations. The show used to be filmed at Sunset Las Palmas Studios on 1040 N Las Palmas Avenue in Los Angeles, California (according to the above-mentioned logic of the show having been filmed in the same location as ‘RuPaul’s Drag Race’). It was earlier called Hollywood Center Studios. Productions like ‘The Addams Family‘ have been filmed here. Sunset Las Palmas Studios is one of the oldest production facilities in Hollywood. However, according to local sources, filming was shifted to a studio in Simi Valley. RuPaul confirmed that fact, as seen in the following tweet.

Have a look at some of these videos from the show:

A post shared by Rupaul's Drag Race All Stars 6 (@rpdr_allstars6)

A post shared by Rupaul's Drag Race All Stars 6 (@rpdr_allstars6)