What to Expect From RuPaul’s Drag Race Season 12 Reunion? 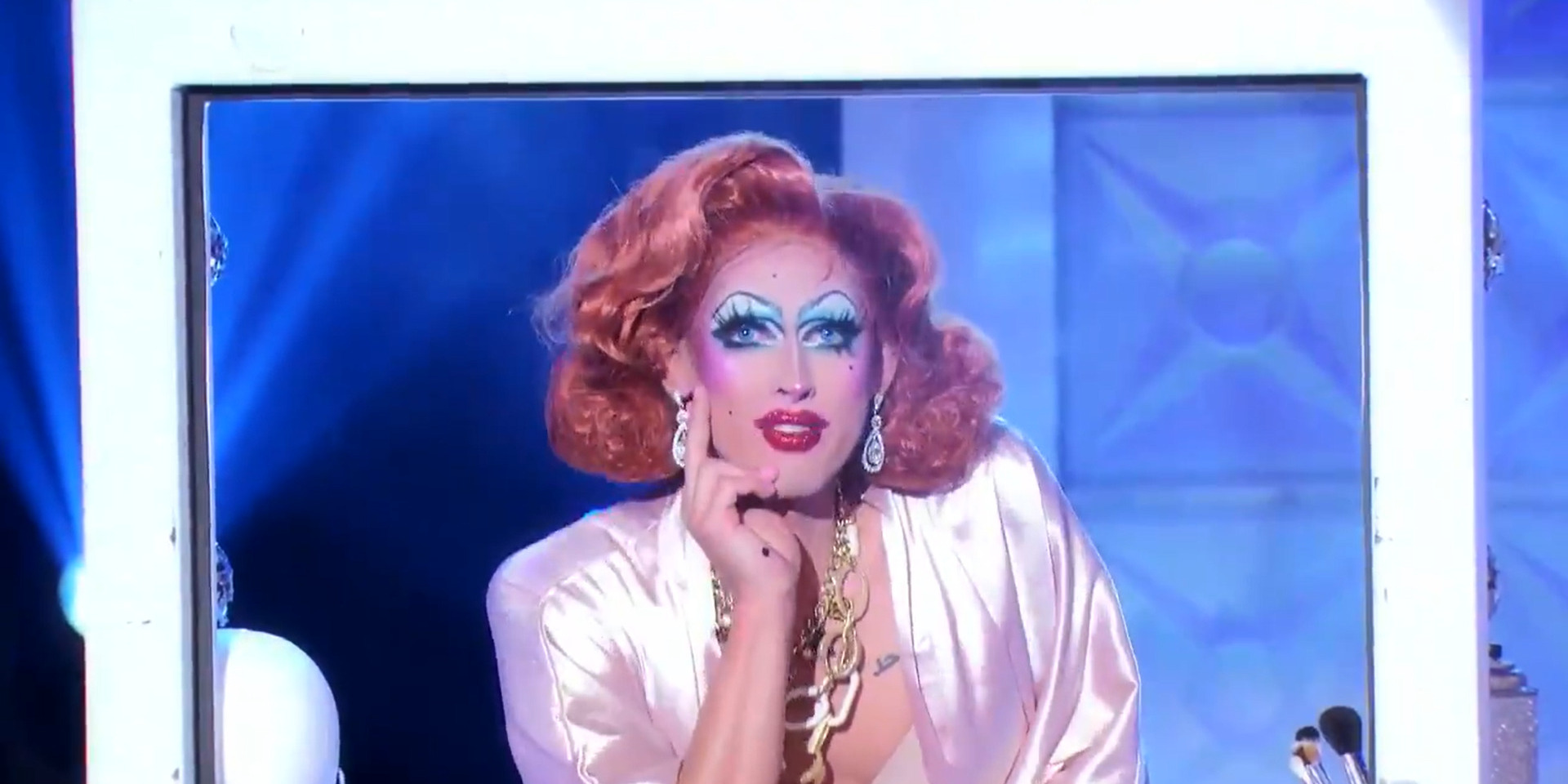 ‘RuPaul’s Drag Race’ season 12 has been an exhilarating ride, right from its premiere. It is packed with glitzy costumes, glamorous runway looks, and interesting challenges that further revolutionize the drag culture. And I wouldn’t be exaggerating when I say that this season has probably pumped out more drama than the fans have expected from it. Yes, I am referring to the Sherry Pie sexual misconduct scandal, following which Joey Gugliemelli (real name) was disqualified from participating in the finale.

Other than that, Jeff Goldblum found himself in a pickle in an episode, as enraged fans labeled his comments on Jackie Cox’s costume as “Anti-Islamic.” As far as the contestants’ dynamic is concerned, I don’t think we have seen any toxicity in the werkroom after Brita’s exit. This week’s episode reveals the top three finalists – Jaida Essence Hall, Gigi Goode, and Crystal Methyd – after Jackie Cox is asked to sashay away. Before the finale, we are getting a virtual reunion episode. In case you wish to know more about ‘RuPaul’s Drag Race’ season 12 episode 13, keep reading!

You can catch ‘RuPaul’s Drag Race’ season 12 episode 13 on VH1 at the above-mentioned time. You can also watch the episode on VH1’s official website, as well as the VH1 app. If you don’t have a cable subscription, you can stream the show on Philo, Fubo TV, and DirecTV. Another way you can watch the show is on Sling TV, or by purchasing the episodes on Amazon Prime. You can stream the first six seasons of the show on Hulu.

Unlike previous seasons, this year’s reunion special will be a virtual episode because of the COVID-19 restrictions. The hour-long special will feature the contestants, who will join each other from the comfort of their homes. It has been reported that the virtually-shot episode will be an innovative presentation comprising all the contestants of the twelfth season, except for Sherry Pie. In the episode, Ru will host a virtual slumber party, in which the contestants will talk about their favorite moments and most memorable looks of the season. The eliminated queens might also share how appearing on the show has changed their lives.

It can also include discussions revolving around their daily routine and mental health during the quarantine. Each contestant might also give an update about their professional careers. Ru and the drag queens might also share their picks of the most unexpected eliminations of season 12. Many fan mails and requests might be entertained in the reunion special, which can also include some burning questions. We can expect them to reveal their thoughts on the top three finalists – Jaida Essence Hall, Gigi Goode, and Crystal Methyd, and also predict the winner, who will take home the $10,000 cash prize.