Where is RuPaul’s Drag Race Filmed? 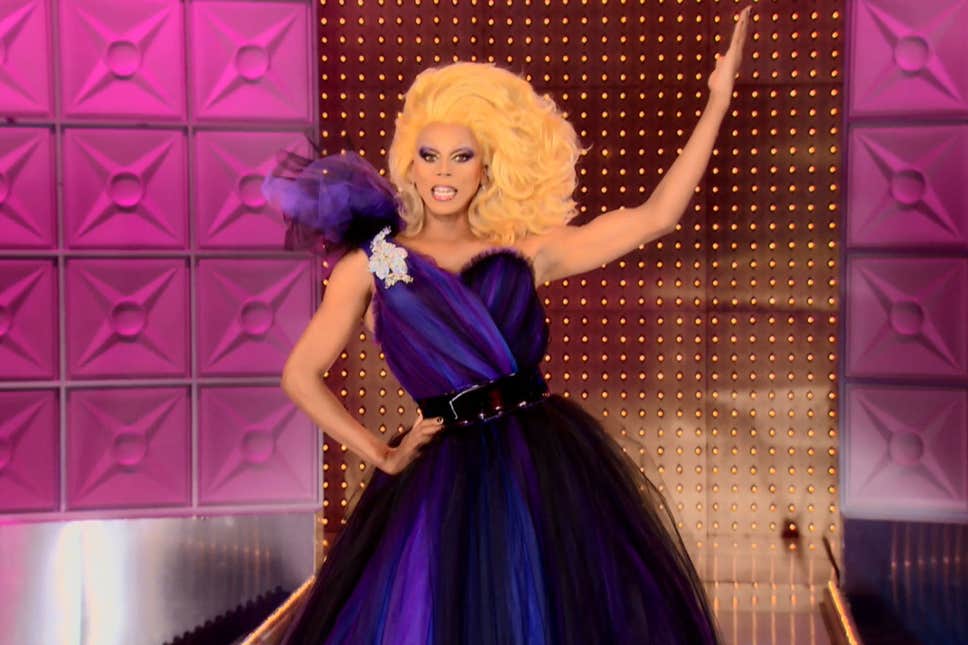 Sure, ‘RuPaul’s Drag Race’ is a progressive television series when it comes to LGBTQ representation on television. However, apart from that, the show is just extremely fun to watch, giving viewers a peek into the commendable amounts of effort that the drag queens take to look gorgeous regularly.

The television personality, and arguably the most famous drag queen, RuPaul serves as the host and mentor for the television series as he attempts to scout for America’s next “drag superstar.” Over the years, ‘RuPaul’s Drag Race’ has won several awards including the Primetime Emmy Award for Outstanding Reality-Competition Program apart from several others.

The show can be considered to be similar to ‘Project Runway’ and ‘America’s Next Top Model.’ It has been acclaimed for providing a glimpse into the world of drag queens. Moreover, the series does not treat its contestants like other reality TV shows do: that is, it does not portray them as people to be mocked at. The series also highlights the kind of hard work that each of them put in to pull off their fantastic appearance on a regular basis.

Where is RuPaul’s Drag Race Filmed?

It is an independent production facility and is not linked to any network or major motion picture company. Hence, it rents out its space to a variety of productions from various studios. For instance, projects like ‘The Suite Life on Deck,’ ‘When Harry Met Sally’ and ‘The Addams Family’ have been filmed at Sunset Las Palmas Studios.

The production facility is one of the oldest in Hollywood. In fact, in 2017, the studio was in the midst of being taken over for a whopping $200 million. However, that deal never fell through.

Studio where #DragRace is filmed in talks to be sold for $200M https://t.co/JfJzJpYdNt pic.twitter.com/fUgjj9eTSN

Other than the Sunset Las Palmas Studios, filming for ‘RuPaul’s Drag Race’ has also been carried out at Delfino Studios on 12501 Gladstone Avenue #5323 in Sylmar, California, according to their official website. Similarly, the official website of Los Angeles Center Studios also mentions the fact that ‘RuPaul’s Drag Race’ had been filmed there. The production facility is located on 450 S Bixel Street in Los Angeles, California.