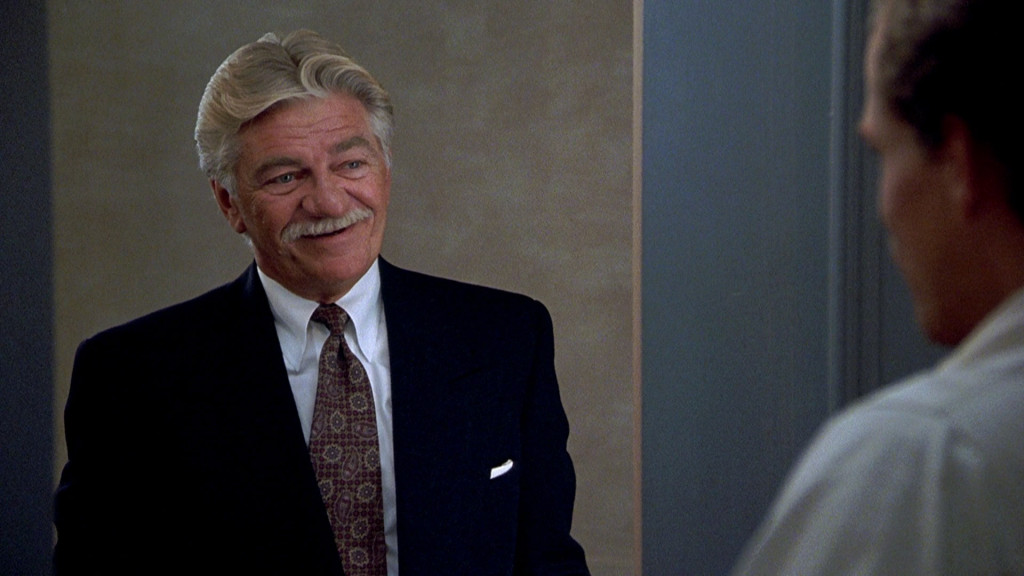 Hollywood veteran, Seymour Cassel passed away on Sunday in Los Angeles of Alzheimer’s disease. He was 84. A regular face in indie films, Cassel received an Academy Award nomination for ‘Faces’ and played an important role in the Wes Anderson film ‘Rushmore.’ The thespian was known for his frequent collaborations with John Cassavetes and Wes Anderson.

In a prolific career spanning almost 60 years, Cassel became a familiar face both on the big and small screens. ‘The fun is in filling out a part and making it a little crazy,’ he once observed, ‘because everyone has a little craziness in them anyway.’ His role as Bert Fischer in Anderson’s ‘Rushmore’ earned him critical acclaim. He had also played significant roles in ‘The Royal Tenenbaums‘ and ‘The Life Aquatic with Steve Zissou.’

Cassel was born in Detroit on Jan. 22, 1935. He started working with Cassavetes in 1958 with Cassavetes’ directorial debut, ‘Shadows.’ Apart from playing an uncredited role, Cassel also served as an associate producer in the movie. He shared the screen with Cassavetes in ‘Too Late Blues’ and ‘The Webster Boy.’ The actor-director duo also marked their presence on Television with ‘The Lloyd Bridges Show.’ Cassel’s other projects for the small screen include, ‘Twelve O’Clock High,’ ‘Combat!,’ ‘The FBI,’ and ‘Batman.’

Cassel was nominated for the Academy Award for supporting actor for his portrayal of Chet in Cassavetes’s ‘Faces’ in 1968. A chance encounter with Anderson kick-started his second most successful partnership. Anderson directed Cassel in ‘In the Soup,’ and the actor bagged the Sundance acting prize for his performance. Though Cassel was often associated with independent films and filmmakers, he had also appeared in a number of big productions. His filmography includes movies like ‘Dick Tracy,’ ‘Tin Men,’ ‘The Last Tycoon,’ ‘Honeymoon in Vegas,’ ‘Convoy,’ ‘Indecent Proposal,’ ‘Trees Lounge,’ ‘Animal Factory,’ and ‘Lonesome Jim.’ Cassel also played remarkable roles in TV shows like ‘Tracey Takes On,’ ‘Matlock,’ ‘ER,’ and ‘Boston Public.’

When asked about his frequent partnership with Indie filmmakers, he said, ‘independent film is film that has thought in it.’ When he was a kid, Cassel got to see a lot of places and people by travelling along with his mother who was a burlesque dancer. ‘I started performing when I was 3; I’d come out in a little checkered suit and pull down the clown’s pants — I loved that!’ he famously told in an interview with The Los Angeles Times in 1992. ‘I was a little ham and was a very open kid, probably because I was around adults all the time,’ he added.

He became an angry and rebellious teen and started drinking at the age of 13. When things went out of control, he was sent to his grandmother by his anxious mother. At the age of 17, he enlisted in the U.S. Navy. After the service, he landed in New York as an aspiring actor with an empty pocket. He often remembered those difficult times, adding a meeting with Cassavetes in the late ’50s saved his life. Cassel had gone through every difficult stage of life and he used those rough memories as raw materials for shaping up his characters.

Even though his role lasts for a short time on the screen, they managed to imprint their persona on the viewers’ memory. Most of Cassel’s characters are known as short-tempered and unsentimental. He molded them pitch-perfect with the help of his real-life experiences and memories. Cassel is survived by daughters Dilyn, Lisa Papciak, a son, Matthew, seven grandchildren, and three great-grandchildren. ‘It’s a dream to become an actor,’ Cassel reflected once, ‘but it’s your dream. Don’t give up on it.’