Rusty and Becky Porter Murders: Where is Robert Campbell Now?

In April 2011, Rusty and Becky Porter were reported missing from their home in Willard, Missouri. What followed was a desperate search that ended with the police finding their remains. Investigation Discovery’s ‘On the Case With Paula Zahn: Trail of Betrayal’ chronicles a chilling murder-for-hire plot orchestrated by Rusty’s family member over a few disputes. So, if you’re curious to find out more, we’ve got you covered.

How Did Rusty and Becky Porter Die?

Russell Wayne “Rusty” Porter was a Texas native who had moved with his family to Missouri at a very young age. After high school, Rusty pursued his love for cars and mechanics, working to build race cars. The 34-year-old married Rebecca “Becky” Porter in June 2010, and they had been living in Willard at the time of the incident. Becky was religious and loved to play the piano and sing, in addition to traveling around the world.

On April 17, 2011, Becky spoke to her daughter, Jessica, and mentioned having an empty stomach. So, when Jessica called her mother back the following day to check on her, there was no response. Eventually, she drove down to the Porters’ home, but nobody answered the door. Jessica called the authorities, who arrived to find signs of a struggle; Rusty and Becky were nowhere to be seen. Then, on July 21, 2011, the couple’s skeletal remains were found in rural Taney County, Missouri. An autopsy revealed that Rusty and Becky were killed due to gunshot wounds to the head.

Who Killed Rusty and Becky Porter?

At the house, the authorities noted that Becky’s phone and purse were still there. Even her car keys were in the ignition. However, they could smell bleach in the air, and the security cameras had been tampered with. After the search ended in tragedy, the authorities turned their attention to Robert Campbell, Rusty’s uncle. Robert lived next door with his family and had a troubled relationship with his nephew. 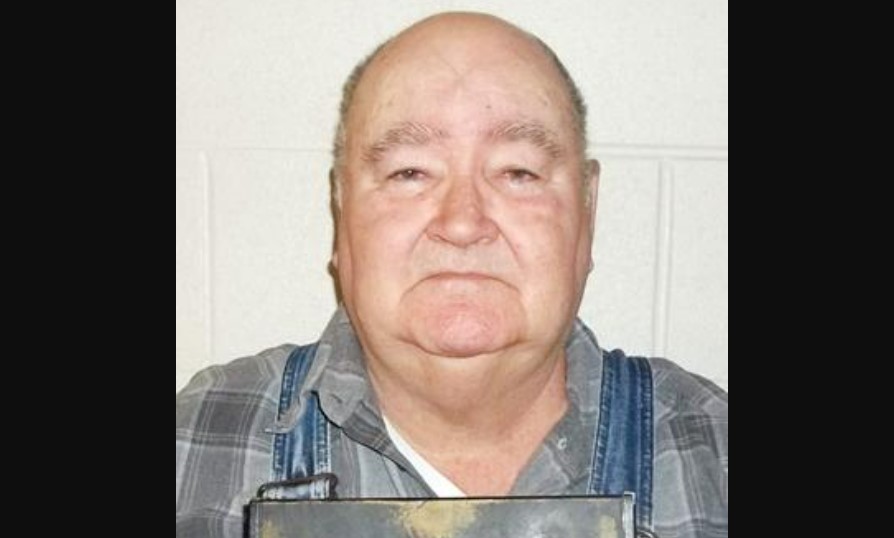 Robert was unhappy that his sister had given the family farmhouse to her son, Rusty. Furthermore, he suspected Rusty of reporting his movements and activities to the police by spying on him. Their escalating conflict also involved a verbal altercation about a month before the couple went missing. In addition, they had both filed orders of protection against each other.

Rusty claimed, “Robert Campbell drove by our driveway and yelled out his window … and told me to watch myself you won’t be around much longer.” On the other hand, Robert claimed that he was afraid of his nephew since Robert was old and had health issues. However, the police didn’t have anything connecting Robert to the crime; he wasn’t even at home when the Porters disappeared.

The investigators caught a break when they heard from a jailhouse informant about Tony Friend, who talked about killing the couple. Tony had a violent criminal history and was Robert’s brother-in-law. Phone records also showed that he was near the Porters’ home when the crime occurred. Furthermore, Robert and Tony were in constant contact leading up to the couple’s disappearance.

Investigation revealed that others were involved. As per reports, Tony’s wife, Windy, his son, Phillip, and his cousin, Dusty Hicks, played some part in the disappearance and murder of Rusty and Becky. In a jailhouse confession, Robert later admitted to hiring Tony to kill the Porters. With the picture clear, the police learned that Tony, Phillip, and Dusty broke into the Porters’ home while Windy waited outside in the car. Rusty and Becky were bound with zip ties and forced into the vehicle.

While Windy was dropped off, the others drove to Cedar Creek, Missouri. Phillip later told the police about how Tony took the couple to a cabin while he and Dusty waited in the car. Phillip claimed to have heard two gunshots. Later, Windy drove back to the location with the others when they decided to move the remains. The prosecution also asserted that Robert paid $100,000 for the murders.

Where is Robert Campbell Now? 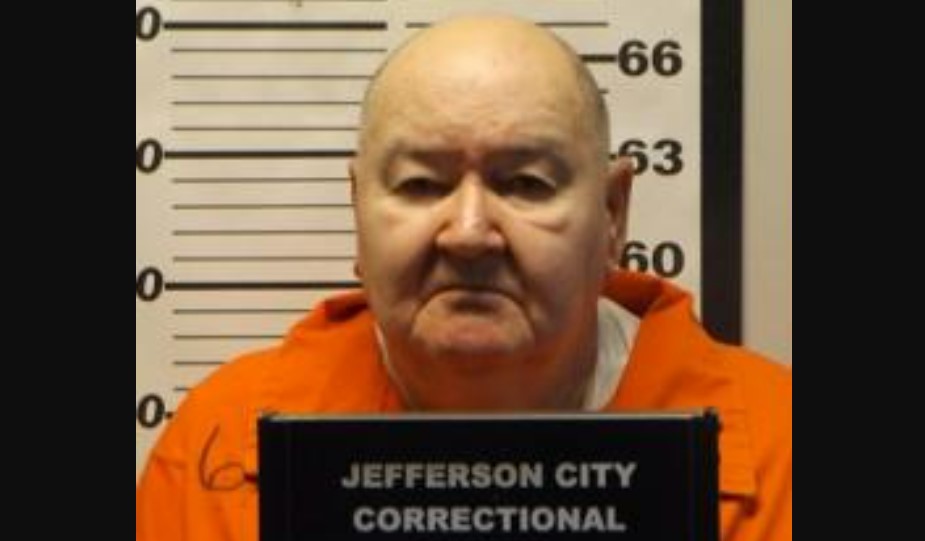 The authorities believed that escalating issues with Rusty drove Robert to come up with the plan to have the Porters murdered. In July 2016, Robert Campbell was found guilty of two counts of second-degree murder. By then, the other four were also convicted of various charges depending on their involvement and cooperation. In September 2016, then 72, Robert was handed down two consecutive life sentences. Prison records indicate that he remains incarcerated at the Jefferson City Correctional Center in Cole County, Missouri.