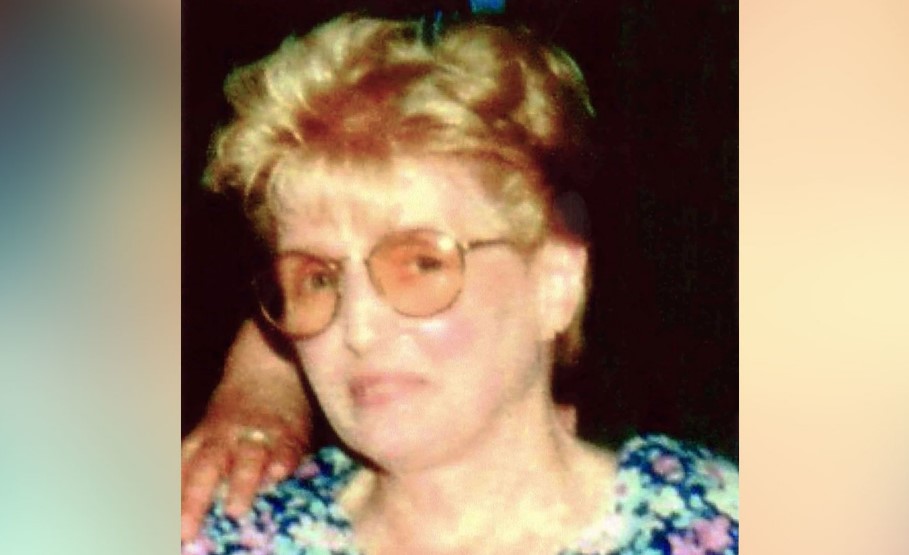 The authorities of Lincoln County, Missouri, rushed to a parking lot one day in August 2002 upon learning of the discovery of a dead body there. Ruth Ann Madden was brutally murdered, with the police later figuring out that the motive was personal. Investigation Discovery’s ‘Home Health Homicide’ focuses on the circumstances leading up to Ruth’s death and how the authorities were led to her perpetrators. So, let’s find out more about this case then, shall we?

How Did Ruth Ann Madden Die?

Ruth Ann Scott was born in December 1945 in Ava in Douglas County, Missouri. She married Andrew Madden, a Vietnam War veteran, in 1975; He had known her brother in the past. The couple eventually settled in Eolia, Missouri, and all seemed well in their personal as well as professional lives. While Ruth was a housekeeping supervisor at a local hospital, Andrew was employed at a local quarry. However, his health deteriorated over time, resulting in him using a wheelchair; thus, the couple hired a home health care aide.

On August 9, 2002, a 911 call led the authorities to a parking lot in Silex, Missouri. There, they found 56-year-old Ruth lying on her back in a pool of blood a few feet from her still-running car. It appeared that she had been in a struggle before being shot on the right side of her head once. It was clear that robbery wasn’t a motive because Ruth’s purse and the car were left behind. Also found at the scene were cigarette butts, a soda bottle, and a clump of hair in Ruth’s hand.

The authorities then decided to look into Ruth Ann Madden’s life to better understand what happened. The Maddens hired Karen Clowers as the health care aide in June 2001, making their life much more manageable immediately. Karen took care of things around the house and Andrew, leaving Ruth to concentrate on her work. Over time, she became friends with the couple, and the three often hung out after her shift ended. However, as per the show, Andrew believed that Ruth was having an affair, and in time, he began having an affair with Karen.

Witnesses from the crime scene recalled seeing a car leaving the parking lot in haste, and the police later found out that Karen had the same vehicle. A search revealed the same brand of cigarettes as the butts found at the crime scene. Furthermore, neighbors told the police that Andrew visited Karen regularly. When Karen was questioned, she pointed the finger at her son-in-law, John Lewis. In a police interview, she said, “I was telling him that I was in love with Andy, and I wish there was some way that I could have him all the time. He said he could think of a way to get her out of the picture.”

Karen claimed that John took her car around the time Ruth was killed and later told her it was taken care of. As per the show, he took money from Karen and asked her to keep quiet about what happened. However, when John was questioned, he had a different story. He told the police that Karen offered him $5000 to kill Ruth. While John took the money, he claimed he never planned to go through with it. In the end, on the day of the incident, John was there and showed Ruth how to use the handgun.

As per the show, Ruth claimed that John was supposed to shoot but chickened out at the last minute. Ruth was lured to the parking lot under the pretext of having car troubles. It was Andrew who made that phone call. Once Ruth got to the parking lot, John indicated a struggle between her and Karen before the latter pulled the trigger, killing Ruth. John was hiding behind a truck when all of it happened. When Andrew was questioned, he claimed to love Ruth and Karen differently. He stated that Karen called him after it happened and told him it was taken care of.

Where Are Andrew Madden and Karen Clowers Today?

John Lewis eventually pleaded guilty to conspiracy to commit murder, receiving a 15-year sentence. As for Andrew, in November 2003, he pleaded guilty to second-degree murder. As a result, Andrew was sentenced to serve 30 years behind bars. Now about 72 years, he remains incarcerated at the Jefferson City Correctional Center in Cole County, Missouri. As per the show, Andrew will be eligible for parole in 2023. 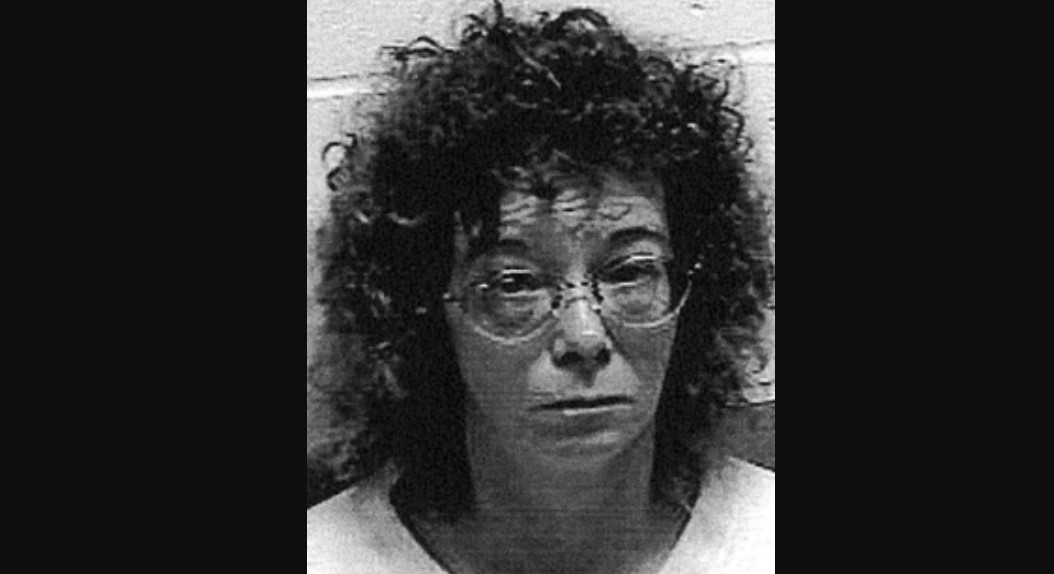 Karen Clowers stood trial in December 2003. However, two days into the proceedings, she pleaded guilty to class A felony murder in the second degree. For that, Karen was handed down a life sentence with the possibility of parole. According to the show, she remained obsessed with Andrew until she died in 2011 while still in prison. Karen was 54-years-old and had died of pneumonia.