Ryan Cam From Songland: Everything We Know 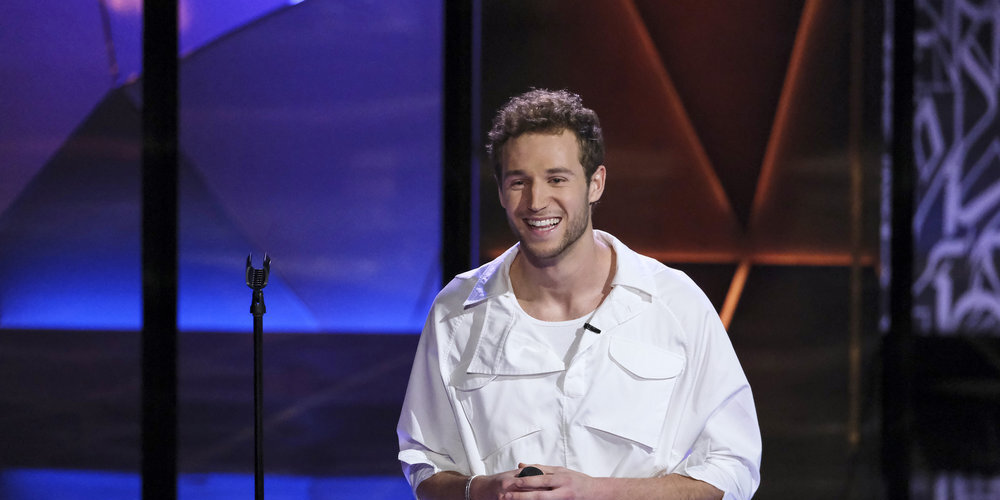 In May 2019, NBC dropped ‘Songland,’ a songwriting competition series that grants undiscovered singer-songwriters an opportunity to display their talent in front of a panel comprising acclaimed recording artists and music producers. After all the performances, the judges pick the one whose pitch is the most impressive, and he/she gets to release a song under the musician’s name. The surprise hit has spawned two seasons so far. Ryan Cam is a contestant in the tenth episode of season 2. The young artist is creating a lot of buzz because of his flows and hooks. Let’s find out if he has what it takes to stand out from the rest!

Who is Ryan Cam?

Born as Ryan Cambetes, the singer-songwriter hails from Virginia but his roots lie in Washington D.C.

While growing up in the south-eastern and mid-Atlantic U.S. state, Ryan loved riding dirt bikes in the muddy terrain.

The expectations from the society prevented him from following his inner calling and venturing into the world of professional music. However, in May 2017, when he was a junior computer science major at James Madison University in Harrisonburg, Virginia, Ryan took a leap of faith.

Referring to his creations as “hip-hop, but with singing,” Ryan prefers to be called an artist rather than a rapper. Apart from music, Ryan also has an interest in modeling and often takes up assignments that allow him to travel to various places.

Although the young artist is active on his social media accounts, he doesn’t post much about his family or friends. Ryan’s profile is packed with song promotions, travel posts, professional photo-shoot pictures, and other things. However, the obituary of his late grandfather Stephen Joseph Alberding states that he is the son of Teresa Cambetes and the brother of Troy Cambetes. Here’s a picture of Ryan and Troy during their visit to the Raspberry Falls Golf and Hunt Club, Virginia.

One of Ryan’s cousins shared a picture of them assembled for their traditional Ikariotikos dance.

While studying at James Madison University, Ryan released his first album titled ‘No Pressure,’ inspired by the societal pressures he had been facing during that time. The album comprises seven upbeat tracks that act as an instant mood-lifter.

His second album titled ‘Star Power’ dropped on May 31, 2019. In the caption, he wrote, “I’ve experienced a lot of things in the past 1.5 yrs that have given me new perspective and reminded me to always BE MYSELF. So here’s a project that is very true to me.. idek what genre it is but it sounds like ryan cam.” Check out the vibrant album cover!

Ryan wrote and produced his third album ‘Endless Summer’ in Ikaria, Greece. He takes inspiration from Chance the Rapper, Post Malone, and underground artists like Healy and Matt Burton. Ryan’s music showcases the darker but feel-good side of R&B.

He loves the creative process and has full faith in his talent and determination, because of which he gains the upper hand over other contestants on ‘Songland.’