Where is Ryan Duke Now? 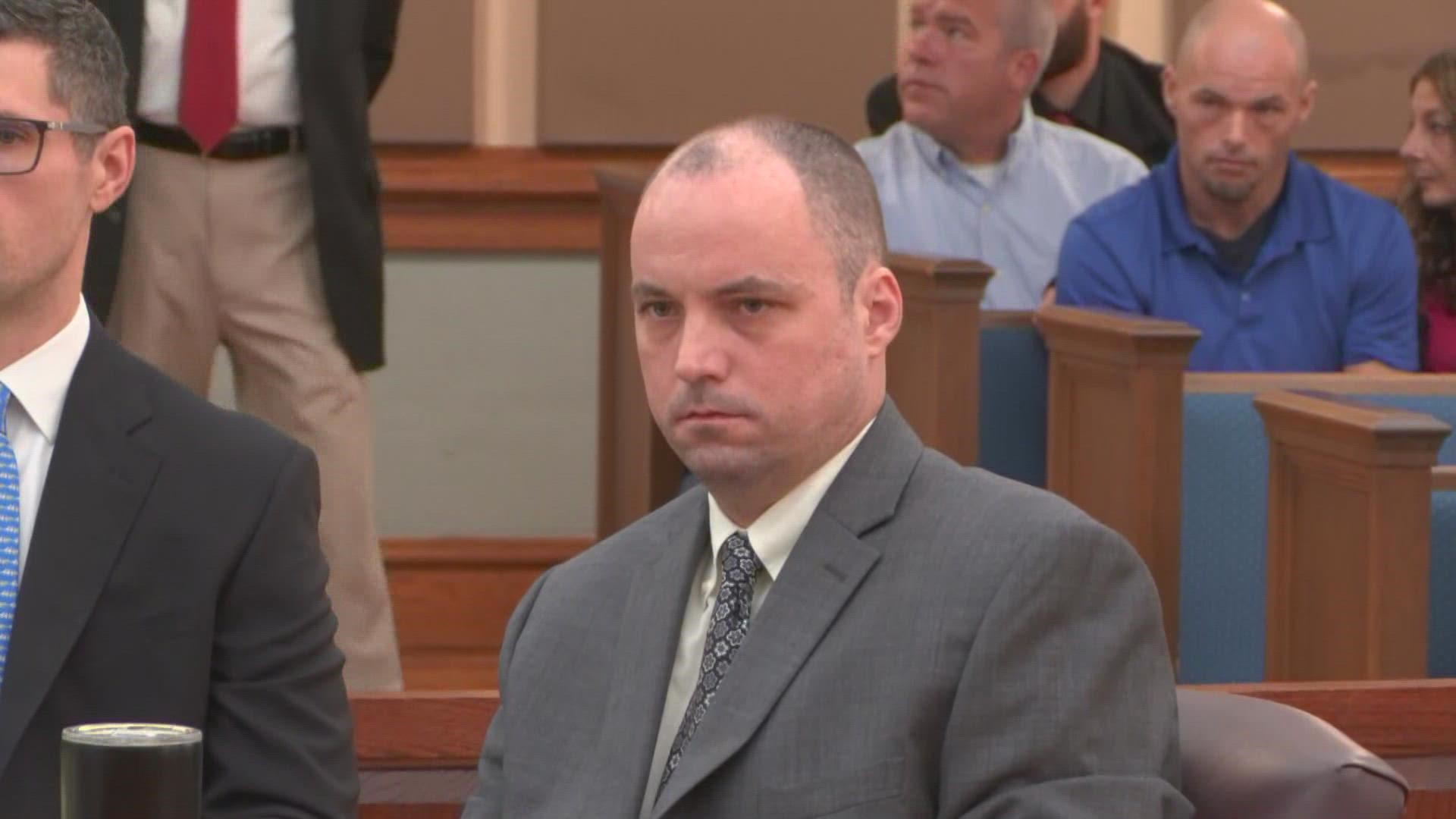 In 2005, the disappearance of beloved high-school teacher Tara Grinstead sent shockwaves through the town of Ocilla, Georgia. For twelve years, the cops and private investigators tried to uncover the truth and bring the case to its deserved conclusion, but nothing came of it. Eventually, a breakthrough tip came around, and two men were arrested in relation to the Tara case. A man named Ryan Duke was accused of the crime. Who is he and where is he now? Let’s find out.

Who is Ryan Duke?

Ryan Duke came into the picture of the Tara Grinstead case when he was charged with her murder in 2017, twelve years after her sudden disappearance. It turned out that he had completed his education from the Irwin County High School, which is where Tara used to work, three years before she went missing, and they might have come in contact there.

Looking at Ryan’s life, there isn’t much of criminal history. The alleged drug addict was arrested once for a DUI in 2010 but was released on bond. There are reports of him being put under suicide watch a few times, yet nothing too serious came out of the incidents. It was in 2017 when Bo Dukes came out about his involvement in the case and even pointed the finger at Ryan. Both men were surprising suspects to the cops, who claimed that they’d “never came up on the radar.” Bo told them that he and Ryan had burned Tara’s body at the Hudson Pecan Company pecan orchard, and when the area was searched, some human bone fragments were found.

An interesting turn of events came when Ryan’s 11-page confession, where he’d detailed everything that’d transpired on that fateful evening, came to light. According to it, he broke into Tara’s house to steal money to buy drugs but was surprised by her when she suddenly came home. He then allegedly struck her with his fist and ran away. The document claims that later, he used a payphone to see if she’d pick up, and when she didn’t, he was convinced that she was dead. Ryan then allegedly went back to her house to move her remains to the orchard using Bo’s truck. He later not only confided his secret to Bo but also asked for help to burn the body.

Where is Ryan Duke Now?

Soon after his arrest, Ryan Duke was indicted on the charges of malice murder, felony murder, aggravated assault, burglary, and concealing the death of another, to all of which he pleaded not guilty. His lawyers demanded the case be thrown out as the statute of limitations had already passed before asking for the trial to be moved to another venue in Irwin County. Yet both these demands were denied by the court.

As for his alibi, Ryan claimed that he had been at his mobile home in Fitzgerald the entire night. He was there with his brother, Stephen, and their friends, Bo Dukes and Ben McMahan. Sometime in the night, Bo and Ben left while he and Stephen were sleeping. However, when it came to corroborating, Stephen testified in Bo Dukes’ trial that he couldn’t confirm any of it. Ben’s account could not be taken as he’d passed before Ryan and Bo were arrested.

A date was set to start Ryan Duke’s trial, but a hitch came when his lawyers filed an emergency appeal to halt it. They wanted the state to fund the expenses for people like private investigators and expert witnesses for Ryan. When the court denied this request, they took it to the Georgia Supreme Court, which said that they did not have jurisdiction over it, and the matter was sent back to Judge Reinhardt, who had originally presided over the case.

According to the court, Ryan Duke became ineligible for state funds when he chose to go with private attorneys rather than a public defender. However, his lawyers, who are working pro-bono, claimed that even in that situation, he should get his due of the funds to ensure a fair trial. He eventually went to court in 2022, with the central defense being he’d given a false confession in 2017, partially owing to the fact he was afraid of his former friend Bo.

From arguing that the glove with Ryan’s DNA was planted outside Tara’s house by Bo to him testifying it was the latter who’d woken him up that night and admitted to killing Tara, the trial included it all. Therefore, on May 20, 2022, the jury only found him guilty of concealing a death — he was acquitted of every other count. Ryan was thus sentenced to 10 years behind bars, which he currently seems to be serving. Yet he’s still facing outstanding concealment charges in a neighboring Georgia county where Tara’s body had been burned.