Ryan Ignasiak and Brett From Married at First Sight: Everything We Know 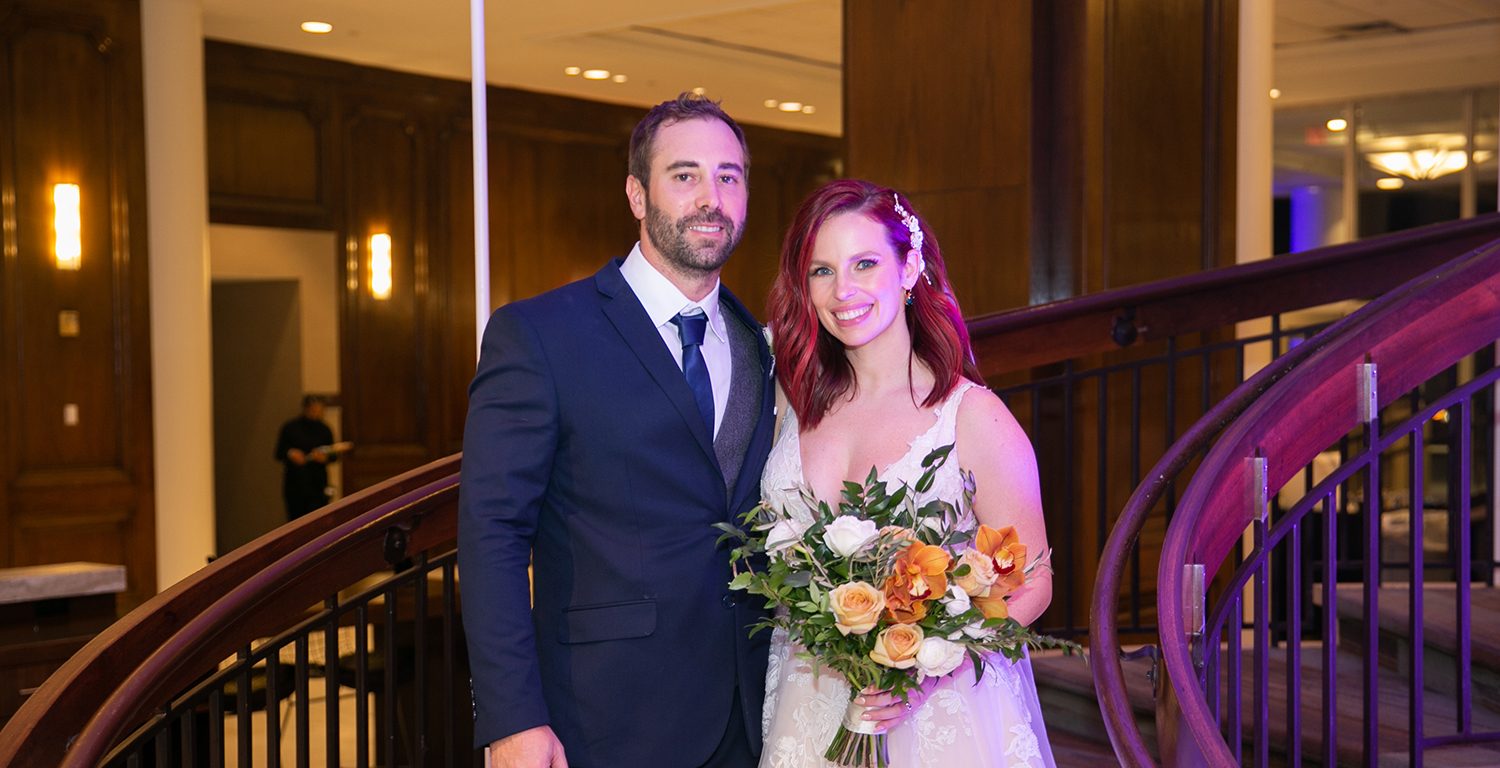 Can couples who are not acquainted with each other get married on their first meeting and make it work? Lifetime’s ‘Married at First Sight’ tries to answer this exact question by tasking relationship experts to make pairs out of a group of singles who are practically strangers. The couples meet for the first time at their marriage ceremony and are immediately sent out on a honeymoon.

The pairs are then given time to settle down as a regular married couple and work on their relationship. Ultimately, the decision to stay or separate is taken by the two on decision day. Brett and Ryan Ignasiak were matched together by experts in season 13 of ‘MAFS.’ Naturally, fans are curious to know everything about them. Well, the wait ends here as we come bearing answers!

Everything We Know About Brett

A longtime fan of ‘Married At First Sight,’ Brett is confident that her beloved show will help her find the perfect partner. Born in New Jersey but raised in Houston, Texas, this reality star prefers to keep her personal life on the down-low and hasn’t mentioned much about her family. However, Brett does appear to be quite close to them and enjoys their company.

At 33 years of age, Brett is highly enthusiastic about her job as a teacher. She also doubles as a volleyball coach and seems to enjoy imparting values to young minds. She further believes that she is in the perfect profession as she enjoys working with and guiding kids. However, even with an ideal life and job, Brett misses having a special someone around to share her life with.

When it comes to relationships, Brett has revealed how her last relationship was ages ago. Although she describes herself as a “hopeless romantic,” she told the experts that she hasn’t dated or kissed a guy in years. Yet, she decided to put her trust in ‘MAFS’ to find her the perfect partner who is a good listener and would be open to discussing anything and everything with her. Furthermore, Brett is a huge supporter of loyalty and hoped that her marriage would stand the test of time.

Everything We Know About Ryan Ignasiak

Born and brought up in the town of Bellville, Texas, alongside one other sibling, Ryan Ignasiak has stayed true to his small-town roots even after moving to Houston. Growing up in a small town meant developing a close connection with not just his immediate but also his extended family. To this day, Ryan has maintained those connections and enjoys the company of his loved ones. To him, family comes before everything else. Therefore, the 35-year-old wanted to settle down and start his own family.

Ryan graduated from the Texas Lutheran University in 2007 with a Bachelor’s Degree in Business Administration and Management. He started his professional life as a Pipeline Trainee before taking on the position of Operations Tech at ExxonMobil. In 2013, Ryan left his previous workplace and found employment as a Regulatory and Safety Manager at Capital Star Oil & Gas, Inc. His hard work and perseverance spoke volumes, and he was soon promoted to the Completions and Permitting Department, where he currently works.

Considering his love life, Ryan mentioned how he has dated many women but never found someone he wanted to commit his whole life to. He further stated how he wanted to find someone with whom he can communicate comfortably. Additionally, Ryan’s biggest desire was to settle down with someone he loved and have children of his own. Keeping his desires in mind, the experts believed that Ryan and Brett would be perfect as each other’s happily ever after.

Read More: Rachel And Jose From Married at First Sight: Everything We Know