Rylie Parlett From Naked and Afraid: Everything We Know 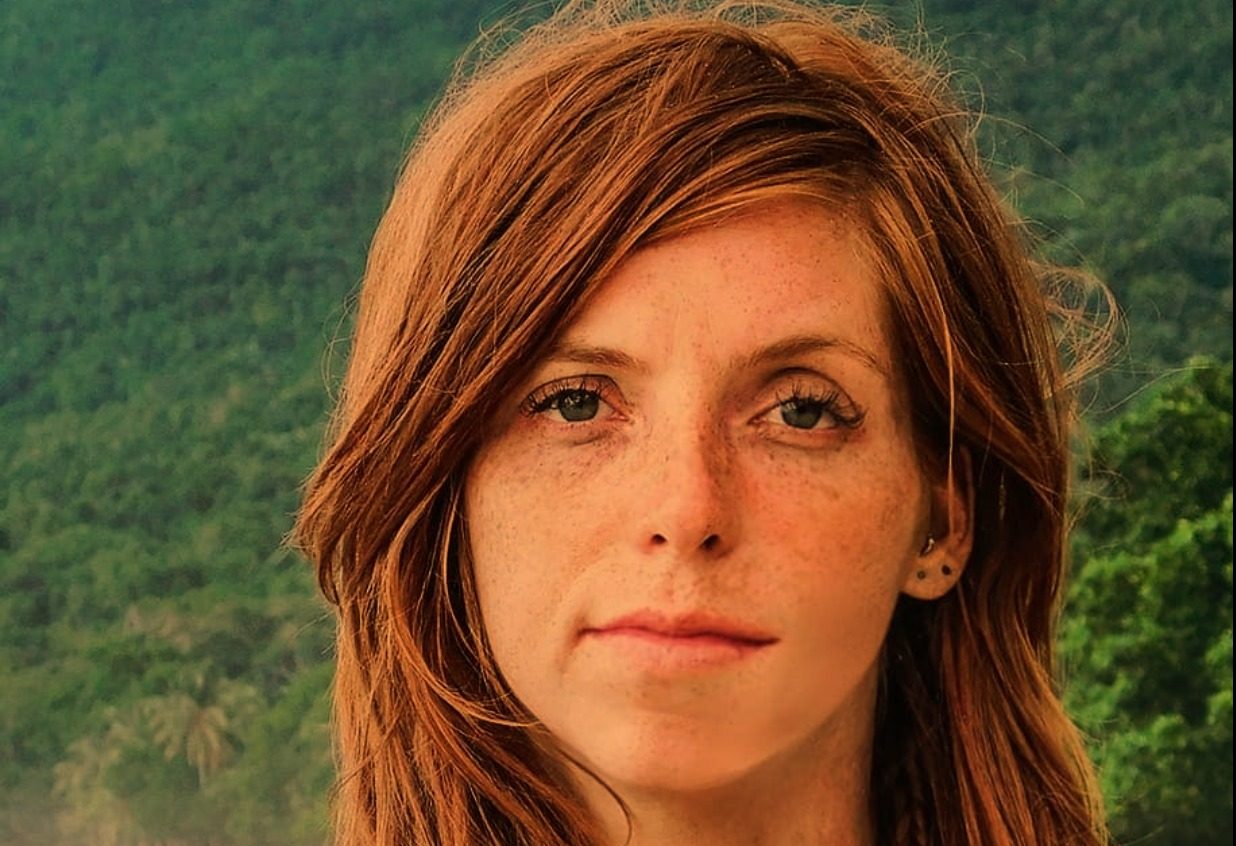 Discovery’s ‘Naked and Afraid’ is a survivalist reality show that drops contestants – literally naked and carrying only one useful item of their choice – in hostile natural environments where they have to strive to survive for 21 days. This extreme survival show has people from all walks of life participating. One of these tough competitors is Rylie Parlett, who proved her mettle on ‘Naked and Afraid XL,’ which is an even more difficult iteration of the original show (contestants have to survive in the wild for 60 days). Here’s everything we know about her.

Rylie Parlett: Where is She From?

Rylie Parlett hails from Southern Maryland, where she grew up in a modest household. Not having too much “stuff” to occupy her with, her mother would leave Rylie to her own devices outdoors. Hence, Rylie grew up playing outside, climbing trees, and using nature to entertain herself.

There is not much else known about the young survivalist, but one can see how she got an early start to thrive in nature. Aside from making nature her playground, Rylie also grew up sporty and was a fan of roller derby in her younger days, where she sported the tag name “Ginger Mayhem.”

Rylie’s age is presently unknown as the survivalist has kept most of her details out of public view. However, it is known that she has been a makeup artist who worked in the cosmetics industry with MAC and held a job outside of Washington D.C.

It was actually her job that reignited Rylie’s love for nature. Living a hectic 50-hour workweek lifestyle that involved commuting for more than an hour, Rylie experienced burnout. Intending to use her paid leaves to travel, she soon realized that she did not have enough money to just pack her bags and take off to wherever she wanted to go.

Her solution? To go camping instead! Describing it later in an interview with Hobo Radio, she said, “Pretty much it’s free if you bring your own food and gear,” and she was right. She ended up hiking the Appalachian trail alone for 5 days with her phone off. Being off the grid recharged her and reminded her of how much she had enjoyed her time in nature as a child.

These were the realizations that resulted in Rylie becoming the survivalist she is today. She continued to go camping whenever she would get a few days off work, and slowly began to take less and less gear with her on her trips. This forced her to start learning basic survival and bushcraft skills, and in the initial days, she was completely self-taught, learning from books and YouTube videos. She eventually got into advanced bushcraft and started attending classes. She even completed courses at the North American Bushcraft School in West Virginia and eventually pivoted her life to include her skills in her daily life.

Her interest in off-grid living also spawned many other interests, including cooking up meals with foraged ingredients and a knowledge of herbal remedies. She also became an accomplished bug consumer and now informs her social media followers about its benefits. Her interest in herbs and plant nutrition now plays a big part in Rylie’s home life as well, with her regularly referring to various books on the subject on social media.

Rylie keeps her personal life tightly under wraps from the public eye and prefers to share the adventurous and outdoor part of her life more. Though her current relationship status remains unknown, we know about some of her other companions with who she spends a lot of her free time.

Rylie’s jeep and kayak are to be seen with her often, and the trio enjoys long getaways together. Rylie herself travels extensively and can be seen hiking, kayaking, and foraging in different parts of the country. She seems to have found her balance of being footloose and off the grid in her free time and connected when she’s in the “real world.”