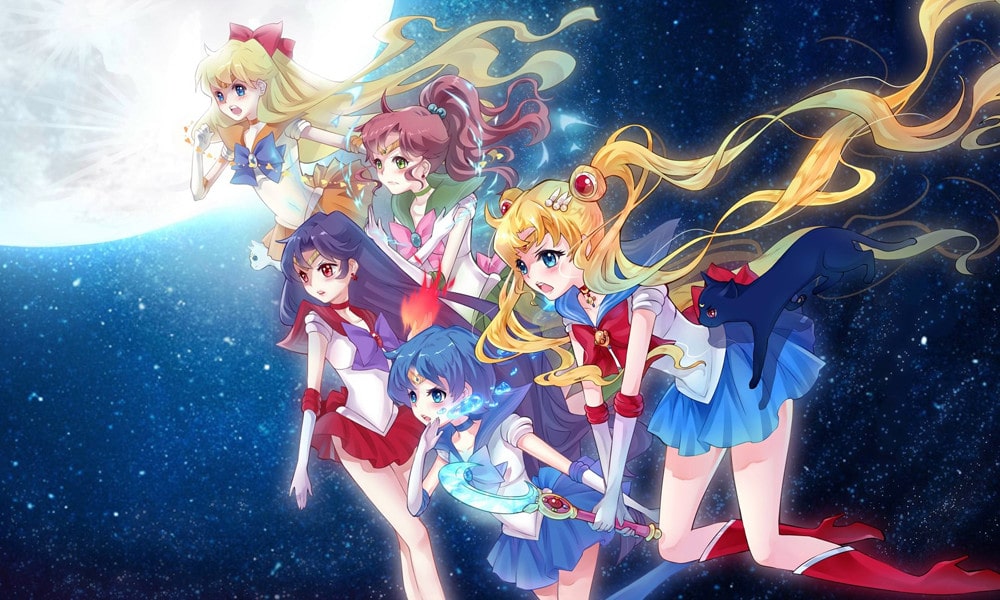 An adaptation of the critically acclaimed manga series Sailor Moon by Japanese manga artist Naoko Takeuchi, ‘Sailor Moon Crystal’ or ‘Bishoujo Senshi Sailor Moon Crystal’ is a shōjo/shoujo anime series that revolves around a sensitive and socially awkward teenager named Usagi Tsukino who receives unimaginable powers following her confrontation with a talking cat. Written by Yūji Kobayashi, the show first premiered back on July 5, 2014. Like the original anime series that ran for 200 episodes in the 90s, the shoujo anime’s season 3 was praised for its characterization and animation. But its first two seasons received a lot of criticism for its fast pacing and lackluster storytelling.

However, all of that was quickly forgotten following season 3, which pumped up Sailor Moon fans for the upcoming season. So, when will ‘Sailor Moon Crystal’ return with its all-new exciting episodes? In case you find yourself contemplating the same, we have got you covered!

‘Sailor Moon Crystal’ season 3 released on April 4, 2016, on Hulu, Crunchyroll, and Neon Alley, and it concluded after a 13-episode run on June 27, 2016. In Japan, the shoujo anime was released on the dates mentioned earlier on Tokyo MX.

As far as season 4 of the series is concerned, here’s everything we know. After the release of the first three seasons within two years, the fans received news about the show’s possible sequel on Sailor Moon’s 25th-anniversary website in 2017. But, it was later clarified that a two-part anime film project was being planned, which will be based on the Dream arc of Naoko Takeuchi’s manga.

However, following the announcements, fans had to wait for a few years before the first of the two-part film was actually released theatrically in Japan (after several COVID-19 delays) on January 8, 2021. Just a month later, on February 11, 2021, the second part of ‘Pretty Guardian Sailor Moon Eternal: The Movie’ premiered in the East Asian country. The anime movie debuted internationally on June 3, 2021, on Netflix.

Unfortunately, as far as season 4 is concerned, apart from the two films, there has been no update from any production companies involved with ‘Sailor Moon Crystal’ so far. However, the Sailor Stars arc, which is the manga’s final story arc, is still awaiting adaptation, so the return of the series is inevitable. But as of now, considering there has been no official announcement, the wait can be a long one for the fans. If the next season is hopefully announced in the upcoming months, we can expect ‘Sailor Moon Crystal’ season 4 to release sometime in 2023.

Sailor Moon Crystal Season 4: What Can It Be About?

Since ‘Pretty Guardian Sailor Moon Eternal: The Movie’ covers the Dream arc (the penultimate story arc of the manga), we can expect season 4 to be a continuation of the events in the film. The upcoming episodes will cover the Sailor Stars arc, which will revolve around Sailor Starlights, who will take on Sailor Galaxia and her evil forces to find planet Kinmoku’s missing princesses.

However, Sailor Galaxia is hardly bothered by Sailor Guardians (Sailor Starlights). She is consumed by her desire to get her hands on the most powerful Sailor Crystal that would grant her incredible powers and make her invincible. But that is not the end of her plans. Once she is done conquering the entire galaxy, Galaxia has something far more sinister in store for the world!