Where Was The Salisbury Poisonings Filmed? 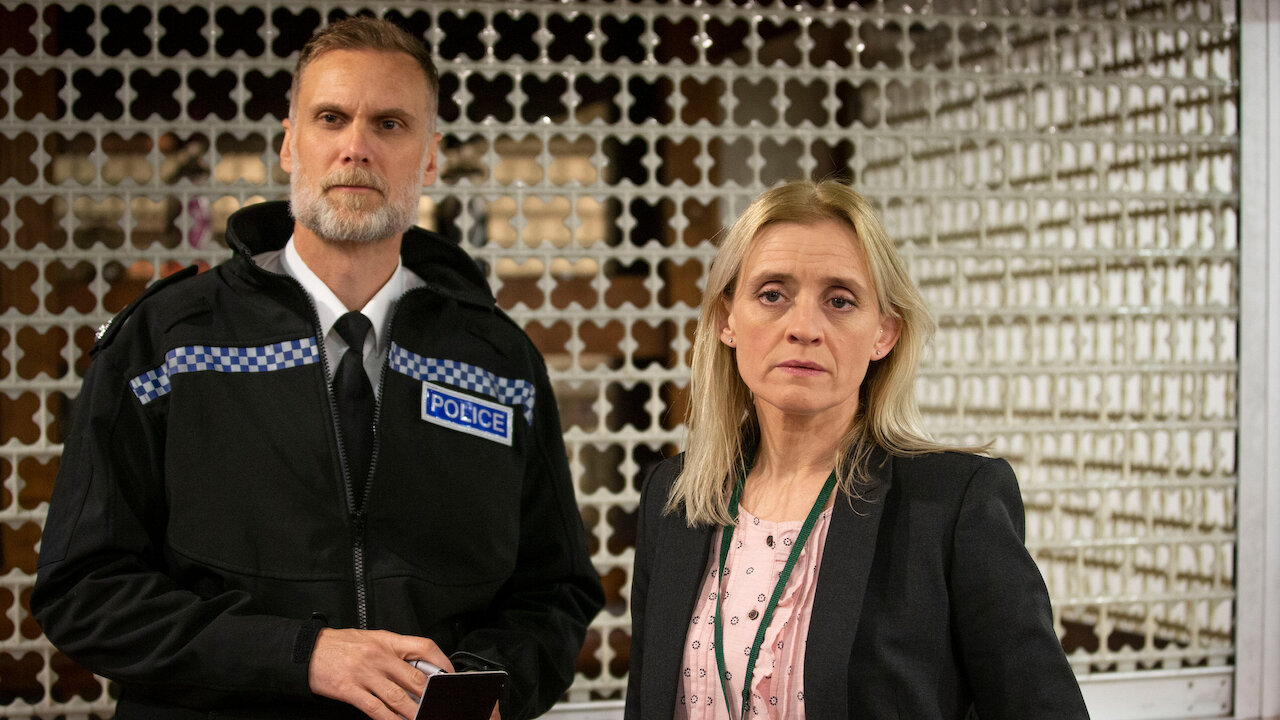 ‘The Salisbury Poisonings’ is a drama series that revisits the 2018 real-life Novichok poison crisis that occurred in the same city. Starring Anne-Marie Duff, Rafe Spall, and Annabel Scholey, and has translated the petrifying incident for our TV screens. Let’s take a look at where the dramatically realistic series was shot!

The show was filmed in and around Bristol and the South West, in England, and Bottle Yard Studios was involved with the project. Director Saul Dibb told the press that they discussed the finer details of the project for a while as the trauma of the poisonings were very recent for the residents of Salisbury. He added that they picked a few spots in the city to shoot those events that transpired before the poisonings. But when it came to the more serious scenes, different sites were chosen.

The show was shot around Bristol and many other locations across the South West, including Salisbury, Weston Super Mare, Clevedon, and Malmesbury. If you are unfamiliar with the actual incident that transpired in 2018, then let us fill you in. Sergei and Yulia Skripal were found unconscious on a park bench by a doctor and a nurse who were passing by. It turned out that Sergei’s house’s door handle had been covered by the poison. Apart from them, Charlie Rowley and Dawn Sturgess were also exposed to it when the former found a bottle of perfume that, unbeknownst to him, had the poison inside it.

The Salisbury Poisonings airs on 14/15/16 Jun on @BBCOne. Based @TheBottleYard, it filmed last year in Bristol & across the SW at locations within Salisbury as well as Weston-Super-Mare, Clevedon & Malmesbury. Read more about the filming here 👉https://t.co/zVJlYRDypO (1/3) pic.twitter.com/3IB4tQ55Un

Detective Sergeant Nick Bailey, who investigated Sergei’s dwelling, was also exposed. Natalie Moore, from Bristol Film Office, stated that the Castle Park and King Street filming days were incredibly sobering. They were handled with great caution, especially because of numerous police, fire and ambulance vehicles, actors, scientists, and more. Out of respect for the people of Salisbury, the heavier scenes were not shot in the city itself.

The scene where Sergei and his daughter are found by the medical professionals was actually filmed in Castle Park. Market benches were also constructed to emulate the Maltings shopping area, which was removed during the 2018 decontamination of the actual Salisbury park. The exterior shots of the Amesbury house of Charlie and Dawn were taken on King Street, whereas Devon House in Whitehall was used for the interiors. Dawn Sturgess’ parents’ home was actually filmed in residence on Watchill Avenue in Highridge.

Since Salisbury District Hospital could not be used for filming for obvious reasons, Soundwell Centre was used as a replacement for its interiors. The Salisbury Cathedral was also replaced by Bristol Cathedral. Furthermore, the scenes where the army establishes the quarantine area were shot at St Nicholas Street. The emergency vehicles were seen driving on Canon’s Way and Circular Road.