Samantha Fiddler: Found or Missing? Is She Dead or Alive?

When Samantha Fiddler got acquainted with a professional wrestler Teddy Hart, she believed he could train her to be one of the best. Yet, little did she know that a tragedy was about to befall her as Samantha went missing from Florida in 2006. Peacock’s ‘Dangerous Breed: Crime. Cons. Cats.’ chronicles the strange disappearance and follows the investigation that tried its best to get to the bottom of the matter. The show even features interviews with people close to Teddy and Samantha, who give their musings on the case. Let’s delve into the details and find out if Samantha has been found, shall we?

What Happened to Samantha Fiddler?

Originally from Alberta, Canada, Samantha moved to the United States to pursue a career in wrestling in 2016 and subsequently got in contact with professional wrestler Teddy Hart. Initially, she started training under him as his student, but their relationship soon turned romantic. People who knew Samantha mentioned she was generous, kindhearted, and caring. From the looks of it, her and Teddy’s relationship seemed quite genuine, and the professional wrestler even mentioned that she was special. 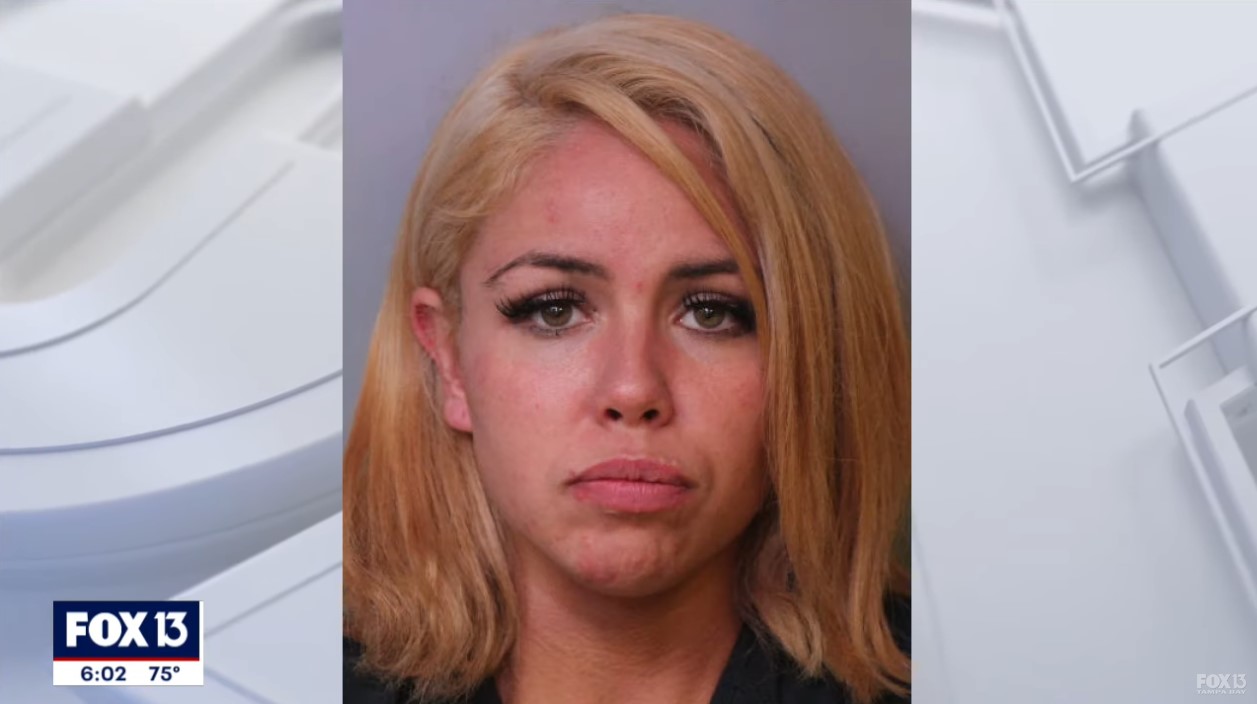 Image Credit: Fox 13 Tampa Bay/YouTubeReaders would also be interested to know that at the time of her disappearance, Samantha had three children from her previous relationship, all of them resided in Canada with her family. Interestingly, before her disappearance, reports allege that she was in trouble with the law and was booked into prison on two occasions, namely in February and November of 2016. Between these jail stints, Samantha kept shifting from one location in Florida to the other while training to be a professional wrestler.

Nevertheless, on November 19, 2016, Samantha was released from the Polk County Jail, where she was being held on an unrelated trespassing charge. Reports even say that on the same day, she was last spotted in the city of Bartow in Florida before disappearing off the face of the earth. Even though Samantha was busy training in Florida, she maintained constant contact with her sister April Fiddler. She promised to return to Alberta after training, and April believed she would see her sister soon.

Hence, when Samantha suddenly stopped calling or texting, her family grew concerned and informed the police about the disappearance. Still, even with law enforcement officials launching a thorough investigation, there was no news about the missing mother of three.

Is Samantha Fiddler Found or Missing? Is She Dead or Alive?

We are sorry to report that Samantha Fiddler remains missing, although the police still classify it as an active investigation. Besides, even the consensus fears the worse; Samantha’s family is hoping for her safe return. When the police initially started investigating Samantha’s disappearance, they drew up a list of people she was acquainted with in Florida and interviewed them individually.

Unfortunately, useful information or leads were tough to come by, but once law enforcement officials talked to Samantha’s friend, Jayme, they learned that the mother of three’s relationship with Teddy Hart was quite rocky. While on the show, Jayme even recounted an incident during which Samantha called her and claimed that she was stuck without her phone and her passport, which Teddy took away. Further information against Teddy came from his ex-partner, Fay, and his ex-girlfriend, Michelle, who appeared on the show and insisted that they were subjected to domestic violence, sexual assault, and wrongful restraint when living with the professional wrestler.

In fact, Teddy had quite a lengthy criminal record and had been in and out of prison in the past. Additionally, another of Teddy’s ex, Machiko, accused him of sexual abuse in 2020, and while the professional wrestler was charged with domestic violence after hurting Maria Manic in the same year, the charges were later dropped. However, readers should note that while the investigation into Samantha Fiddler is still ongoing, authorities believe that Teddy had nothing to do with it.

In 2020, the Florida Department of Law Enforcement took over the investigation and began encouraging the public to come forward with any information they might have. The FDLE also reinterviewed several of Samantha’s acquaintances in search of new leads but confirmed that Teddy was not being looked at as a suspect.

On the other hand, Samantha’s sister, April, is determined to find the missing woman at any cost. April mentioned that the last time she talked to Samantha, the latter seemed like she was about to return to Canada. Moreover, April insists that her sister is not one to abandon her kids and run away alone. However, with law enforcement agencies working hard on the Samantha Fiddler case, only time can reveal the truth.