In July 2002, a playful evening out for a young Samantha Runnion turned deadly when she was abducted while out with a friend near her home in Stanton, California. Soon after that, the search ended with the authorities finding her dead body along a rural highway. Investigation Discovery’s ‘Predator at Large: Watch Your Children’ chronicles how the police found who was responsible for Samantha’s murder using DNA evidence. So, if you’re curious to find out more, we’ve got you covered.

How Did Samantha Runnion Die?

Erin Runnion and her partner, Ken, had moved to Stanton, California, not too long before the incident occurred. While Ken had two children from a previous relationship, Erin had 5-year-old Samantha. The couple settled into a peaceful life at a condominium complex, and all seemed well. On the day of the incident, the young girl was out playing with a friend, Sarah. As per the show, Erin was at the gym, and her mother was watching over the children on the evening of July 15, 2002. 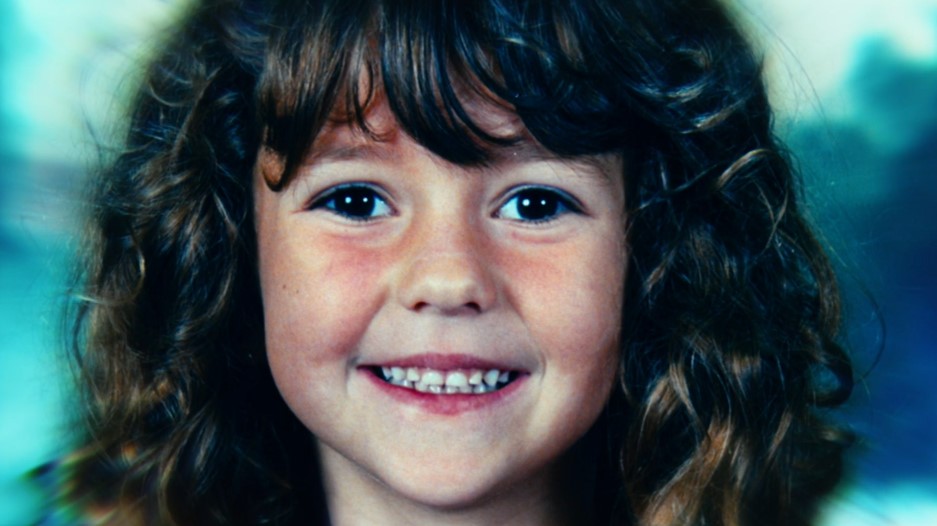 At some point, the kids were playing in the front yard and were approached by a man who snatched Samantha and drove away in his car. The grandmother immediately called 911, and an extensive search began for Samantha and her abductor. However, that ended in a tragedy the following day in a remote area near Lake Elsinore, California, when her naked body was found. Samantha was sexually assaulted and died due to blunt force trauma to the head and compression of the neck. According to the show, the body was found in a spread eagle position, suggesting that it was posed by the killer.

Sarah stated that while they were playing, a man came by under the pretext of wanting help looking for his dog, but he suddenly grabbed Samantha. While the little girl was kicking and screaming, the suspect overpowered the girl and put her in his car before driving away. A composite sketch was made based on Sarah’s description and released to the public, hoping for tips to flow through. 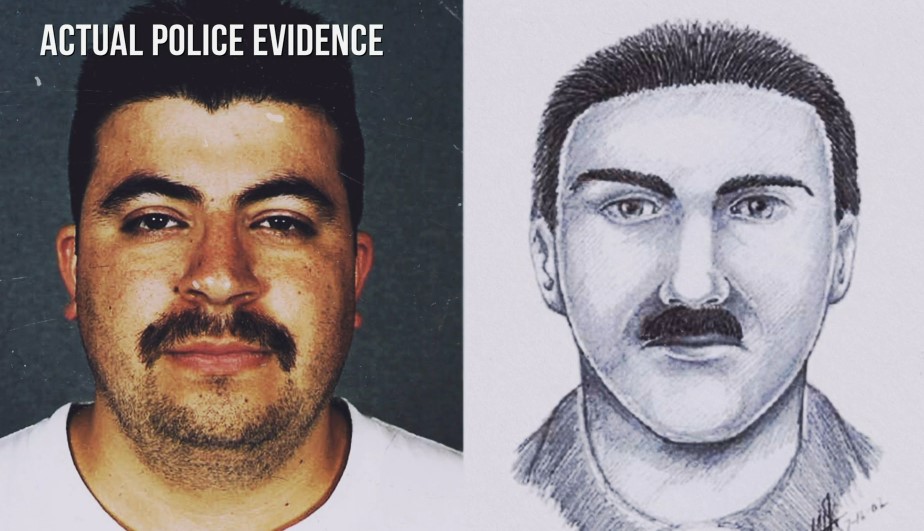 Eventually, the authorities learned of Alejandro Avila, then 27. At the time, he lived with his sister, Elvira, in an apartment in Lake Elsinore. Also living in the same complex were his mother and another sister, Adelina and Adelita. The police then found out that in 2000, Alejandro was charged with molesting two girls under the age of 14 but was eventually acquitted by a jury. One of the girls he was accused of molesting was his ex-girlfriend’s daughter, and in the past, he was known to frequent the area where Samantha lived.

Alejandro used to date Lizbeth Veglahn, and according to her daughter, Catherine, he would watch her from time to time when her mother was at work. She was 7-years-old back in 1997, and she claimed that Alejandro asked her to take her clothes off and even touched and “kissed” her vagina. Catherine also alleged that he molested her cousin once. Furthermore, she claimed that Alejandro would have her insert test tubes into her vagina.

The police then found Samantha’s DNA on the door handles of Alejandro’s car; they believed the genetic material came from her tears. Furthermore, his DNA matched what was found underneath Samantha’s fingernails when she possibly fought him off. Surveillance video from a service station that Alejandro stopped at showed him wearing a particular type of shoes that seemed to match the shoeprint near the body. However, such a pair wasn’t found in Alejandro’s possession.

Where is Alejandro Avila Today?

As per the show, the authorities believed that Alejandro Avila drove around for a while after the abduction waiting for it to get dark. After that, he took Samantha to where she was eventually found, raping and killing her. Cellphone data had Alejandro traveling from Lake Elsinore to Stanton around the time Samantha was abducted. Ultimately, he was found guilty of kidnapping, sexual assault, and murder. In 2005, Alejandro was sentenced to death. Prison records indicate that he is awaiting execution at San Quentin State Prison in Marin County, California.