Where is Samira From Crazy Delicious Now? 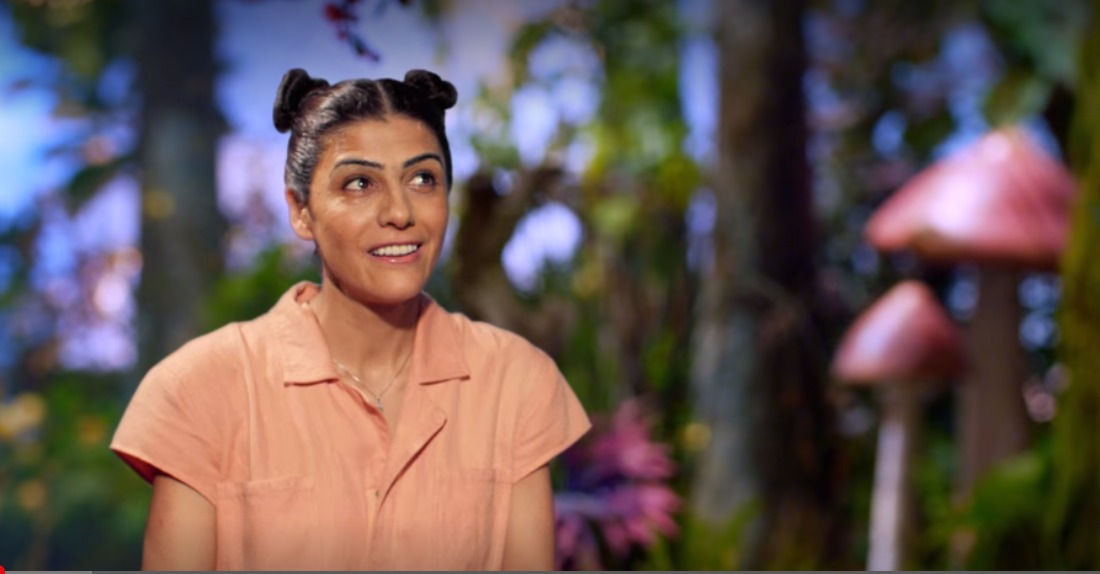 ‘Crazy Delicious’, which is part ‘Chocolate Factory’, part Garden of Eden, and part a grueling food competition, takes place in an enchanted (not literally) garden, where everything is edible. Here, contestants need to forage for ordinary ingredients and transform them into elaborate, out-of-the-world dishes. The ‘Food Gods’ aka judges include Heston Blumenthal, Niklas Ekstedt, and Carla Hall, and they choose who wins the contest in the finale. Each episode comprises three chefs and three rounds and one of the contestants featured in the second episode of season 1 was Samira Razan. And here is everything we know about her.

In the first round, the trio of chefs in the second episode, namely, Samira, alongside Mark and Lara were asked to transform the regular carrot into something crazy. Samira decided to create an edible woodland and served pond soup with carrot top pesto, coupled with stuffed carrot trees and fallen leaf crackers. Samira was named the winner of round one and allotted an extra 10 minutes for round two — where the task was to reinvent the classic burger. She created rainbow falafel burgers with black squid ink buns. The final round demanded the chefs to make a massive delicious feast and the theme was a picnic. Samira whipped up cucumber sushi, rainbow hummus dips, savory rainbow muffins, magic rainbow lemonade, and ricotta cheese stuffed figs. Finally, Samira’s entry was declared as the winner! You can have a look at her elaborate layout below: 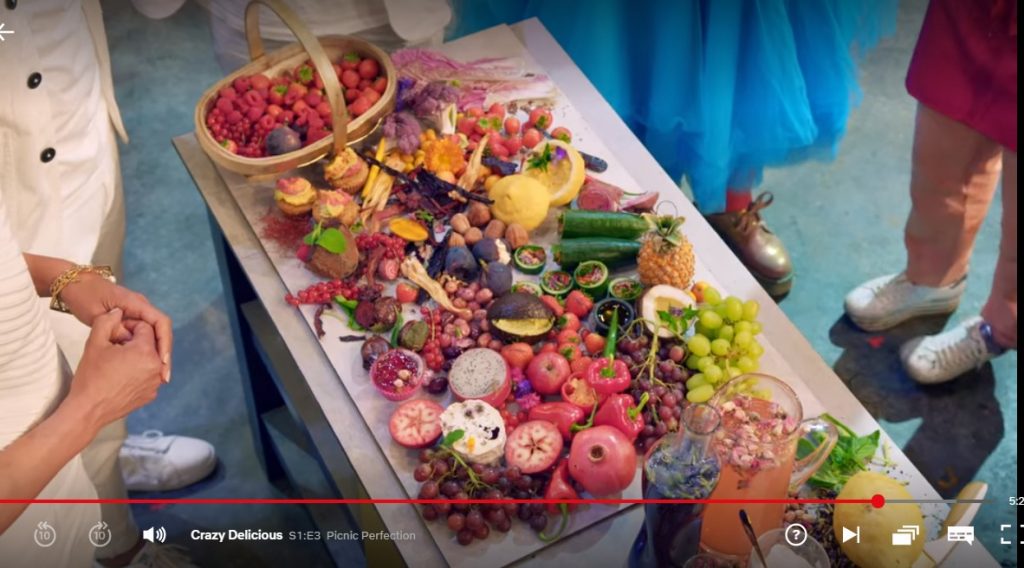 Where is Samira Now?

Samira holds a Ph.D. from Oxford University and she previously used to teach MRI physics and mathematics to university students. But she always harbored a soft spot for smoothie bowls and healthy rainbow food. A couple of years later, after winning a cooking competition, she began to cook delicious recipes as a means of survival. Yes, Samira is currently a professional chef and a food blogger. Her blog is called Alpha Foodie.

Since then, Samira has come a long way. She has been featured on Vogue, The Times, and Entrepreneur. She has also made appearances on TV, met the Royal Family, and currently, she hosts international workshops for brands like Google, Pinterest, and Duty-Free. Samira has additionally partnered with brands like Disney and Fox Productions — where she has made a name for her quirky and weird recipes.

Samira continues to experiment with rainbow-inspired ingredients and recipes. She is also interested in DIY as she believes it is more sustainable and fun. She regularly whips up homemade versions of regular, store-bought items. If you wish to know more about this super-talented, strong woman, you can check her out on Pinterest and YouTube.

Read More: Crazy Delicious: What is the Golden Apple? Who are the Winners?