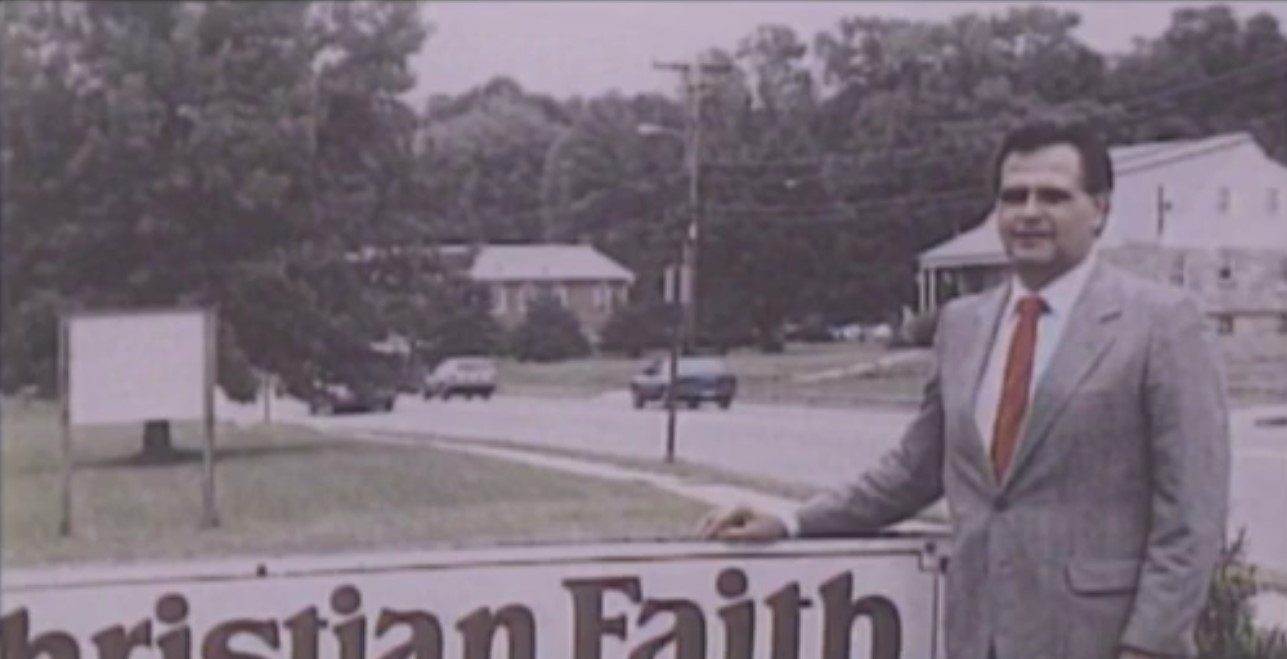 The city of Baltimore in Maryland was getting ready to celebrate Christmas when Samuel Nathaniel Booth was found stabbed to death on December 24, 1994. Samuel was a minister at a popular local church, and acquaintances had no clue why someone would choose to hurt a man of God. Investigation Discovery’s ‘Shattered: False Prophet’ chronicles the murder and shows how the ensuing investigation finally brought the killer to justice. Let’s dive into the details of the crime and find out where the perpetrator is at present, shall we?

How Did Samuel Nathaniel Booth Die?

At the time of his murder, Samuel Nathaniel Booth was 55 years old and resided in a mobile home in Baltimore, Maryland. He had moved from Bel Air to Baltimore a few months back and worked as a minister at a local church. Although people described him as a kindhearted and dedicated minister, the show mentioned that police in Bel Air suspected him of being a drug abuser and dealer. 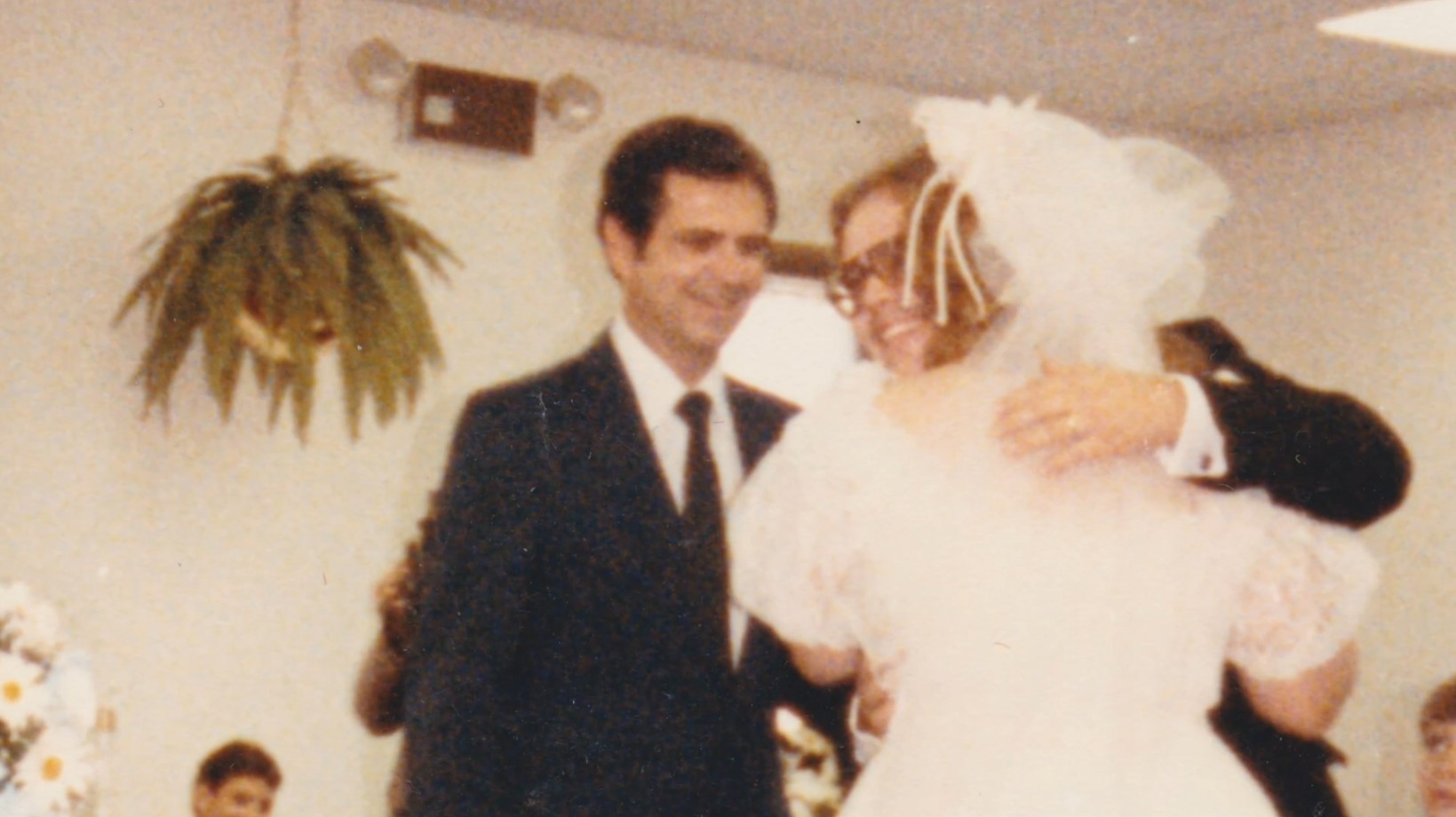 When Samuel Booth did not show up for the Christmas Eve service at his church on December 24, 1994, churchgoers got worried about his safety. They did not waste much time before informing the police about the situation, and officers were quickly dispatched to the minister’s home. Although there was no response from Samuel when officers knocked on his door, a shocking sight awaited them once they broke in.

Inside, authorities found Booth stabbed to death in what looked like a frenzied attack. There were multiple stab wounds on the victim’s body, which hinted at a hate crime, and detectives were confident that the perpetrator and the victim knew each other. An autopsy later determined the stab wounds to be the cause of death, and surprisingly, the show mentioned that a small amount of cocaine was found inside the victim’s system.

When news of Samuel’s murder began spreading, authorities learned about his alleged involvement in drugs from the Bel Air police. However, even after combing through his trailer, the police were unable to find anything related to drugs or his murder, other than two smoking pipes and some drug paraphernalia. Meanwhile, acquaintances and regulars at the church strongly refuted the drug angle and claimed that Samuel could never have used drugs at any cost. Instead, they insisted that Samuel was helping some youths conquer their addiction. 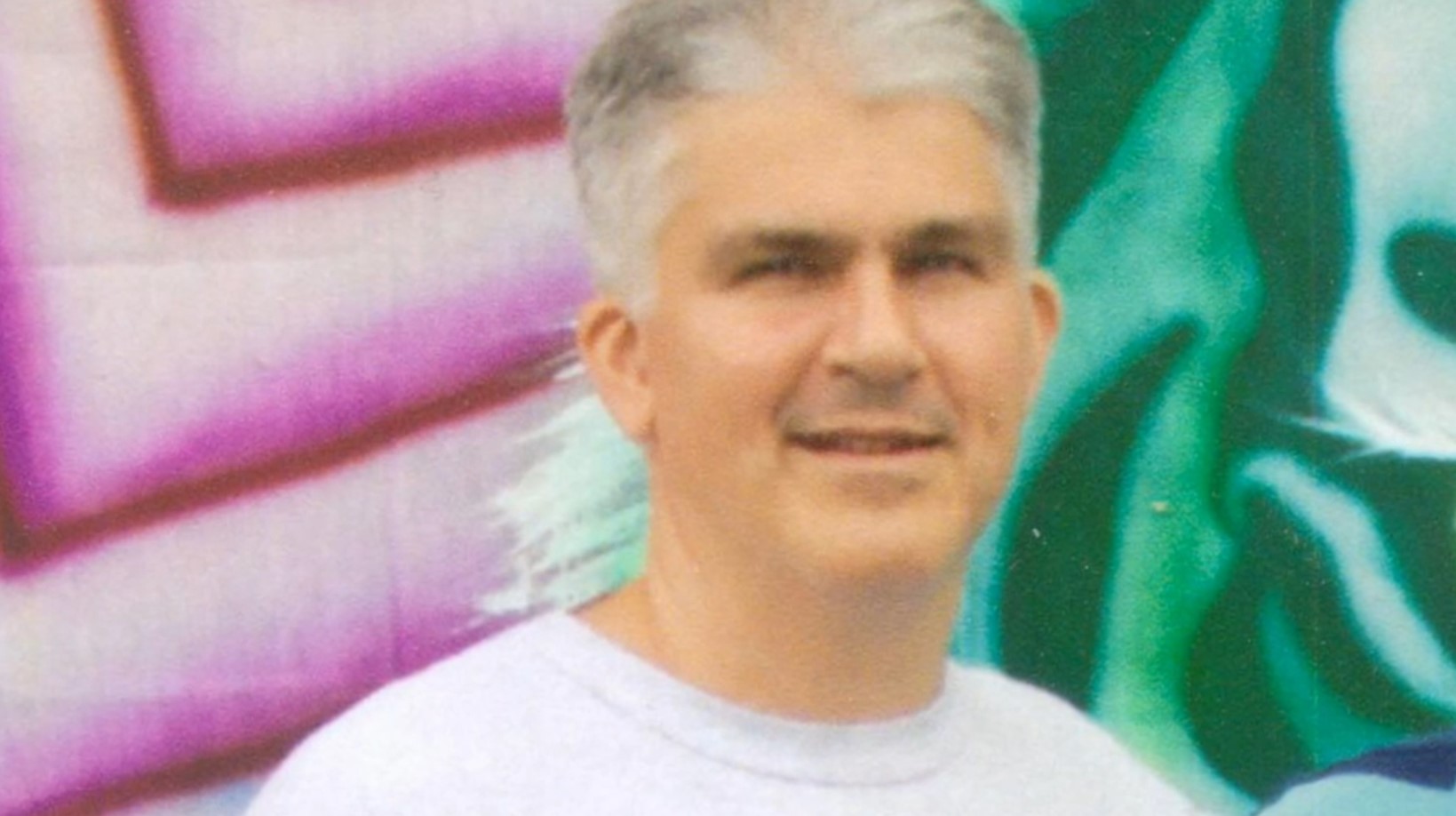 The police immediately started their investigation and began looking into Samuel’s acquaintances. Yet, on December 25, the day after the murder, 24-year-old James Thomas Wood approached authorities and surrendered to them. James claimed that he was the one who killed Samuel Booth and confessed to stealing $77 in cash and about $40 worth of crack cocaine from the minister. The show mentioned that once police interrogated James further, he claimed that he and Samuel were substance abusing over the course of a few days.

Yet, once the minister refused to provide any more drugs, James flew into a rage and stomped on the victim’s head and ribs. He then took a six-inch kitchen knife and proceeded to stab Samuel multiple times before slitting his throat and letting him bleed to death. Additionally, the show even mentioned that James’ mother believed the minister was supplying her son with drugs.

Where Is James Thomas Wood Now? 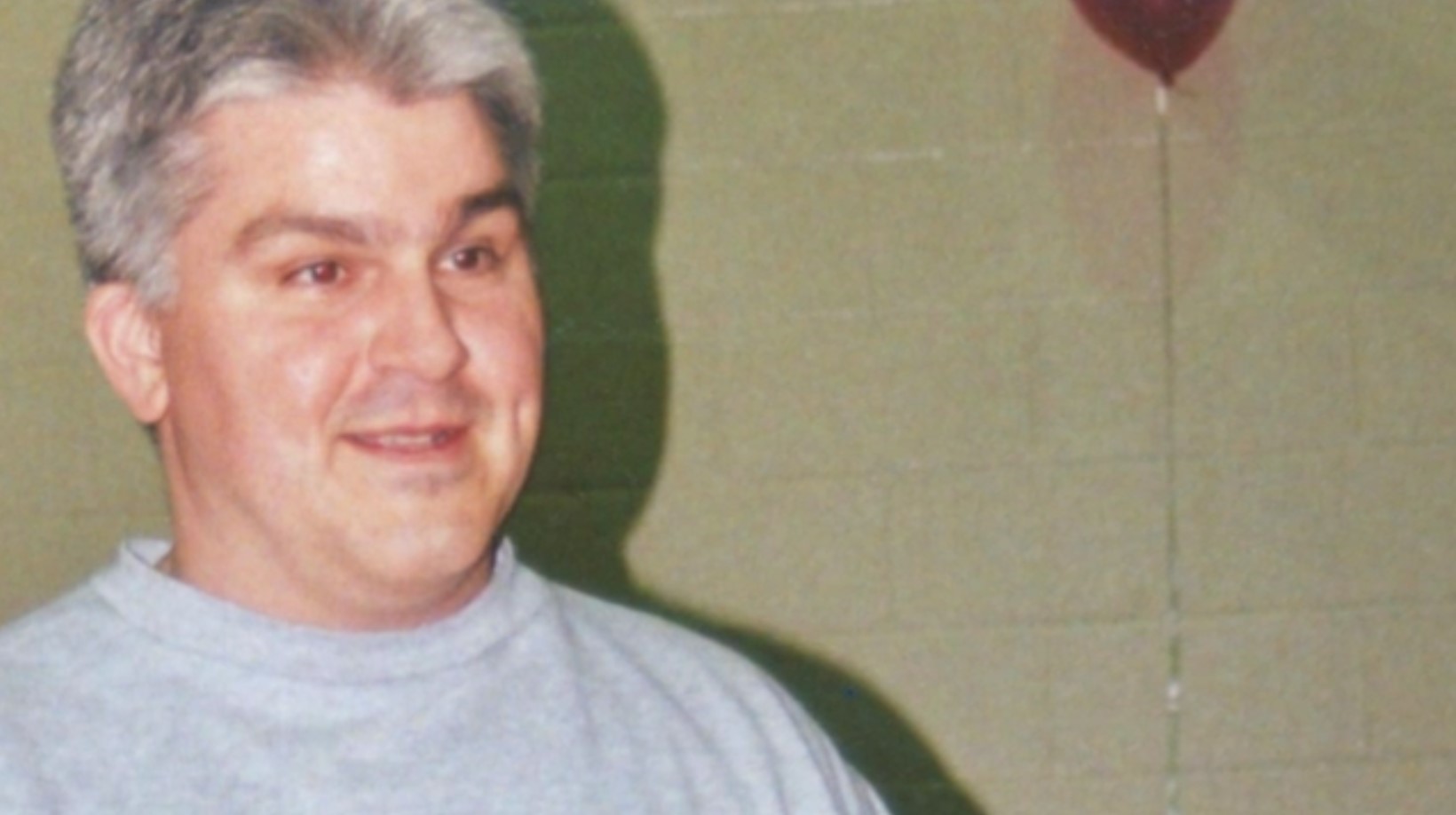 Once produced in court, James Wood pleaded not guilty but was ultimately convicted of first-degree premeditated murder and robbery with a deadly weapon. Subsequently, in 1995, he was sentenced to life in prison without parole for murder, while the robbery charge fetched him an additional 20 years. Thus, with no parole in sight, James is still spending his days behind bars at the Jessup Correctional Institution in Jessup, Maryland. Besides, according to reports, James too has become an ordained minister.