Where Are Sandra and Kris Klemp Now? 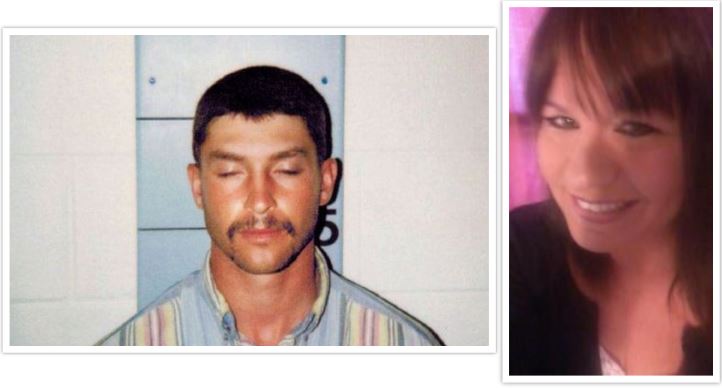 The inexplicable disappearance of Lena Chapin was one of the focal points in Netflix’s reboot of ‘Unsolsolved Mysteries.’ The 20-year-old had vanished on Valentine’s Day in 2006, three years after confessing that she had helped cover up the remains of her stepfather after he was killed by her mother, Sandra Klemp, and she has not been seen or heard from since.

Her then-fiancé, Jason Bryant, told the authorities that when he returned home from work, he saw Sandra packing up Lena’s things. When he asked where she was, she simply stated that Lena was moving to Florida with another man. Beyond that, both Sandra and her then-husband, Kristopher Klemp, refused to cooperate with the authorities regarding the disappearance.

Who Are Sandra and Kristopher Klemp?

Sanda or Sandy was living near Cassville, Missouri, with her third husband, Gary McCullough, when she met Kristopher. Although she had gotten married in late 1996, just a little more than two years later, in Match of 1999, she began her affair with Kris. It is reported that Gary knew of this affair and was planning to leave Sandy before he eventually disappeared in May of 1999.

Within a week of Gary’s disappearance, Kris and Sandy had moved in together. Sheriff Mick Epperly told Salen News that Kris had moved in with Sandra and her daughters on Gary’s Barry County ranch while they were working on his disappearance case, which is what led them to believe that they had a homicide on their hands. If Gary was to ever return, Kris wouldn’t have been audacious enough to live at him home with his family.

In June 1999, authorities charged Kris with conspiracy to commit murder after it was revealed that he had tried to hire his acquaintance, Stephen Turner, to kill Gary. However, because of a lack of evidence, the charges were dropped in August. The couple eventually married but in 2006, their past came back to haunt them. Gary’s daughters from a previous relationship had filed a civil lawsuit against Lena, Sandy, and Kris for their father’s alleged murder.

By that time, Lena had already vanished, and since she had recanted her taped confession about Gary’s disappearance and murder, even that could not be played in court as evidence. In 2013, however, the civil jury unanimously ordered the couple to pay a sum of $7 million in damages to Gary’s daughters for knowingly taking Gary McCullough’s life. A sum that has not been paid by the convicted parties till now.

Where Are Kris and Sandra Klemp Now?

While Kris and Sandy both still live in Missouri, they do not have a relationship anymore. They parted ways and divorced back in 2014. Since then, Sandy has moved on to husband number five and now goes by Sandra Wink. She has custody of Lena’s son, Colter. Neither she nor Kris has ever cooperated with the police regarding the disappearances of Gary or Lena, and they still avoid doing so. Whenever anyone asks to speak with them, they just refer to their lawyers. (Featured Image Credit: Barry County Sheriff’s Office / The Salem News)