On January 20, 2000, Sandra Berfield walked out to her front porch to fetch her mail. Among her mail, she found a package addressed to her. Soon after, a blast ripped through the quiet neighborhood of Everett, Massachusetts, alerting Sandra’s homeowner. When the homeowner entered Sandra’s room, Sandra was spotted dead on the floor, killed by a pipe bomb inside the package. Investigation Discovery’s ‘The Killer Beside Me: Deadly Delivery’ portrays Sandra’s horrifying murder and the ordeal she was forced to go through before her death. Let’s find out more about the crime and where the murderer is today, shall we?

How Did Sandra Berfield Die?

Sandra lived in a rented house in Everett, Massachusetts. She was employed as a server at Bickford’s restaurant in Medford, Massachusetts. Reports stated that before her murder, Sandra was being stalked. She installed a CCTV camera in her house and slept with a knife for her safety. On January 20, 2000, at around 12:30 pm, Sandra walked out to her front porch to get the mail. Shortly after, a blast rocked the house and alerted the homeowner, who rushed upstairs to Sandra’s apartment.

Smoke and odor were emancipating from her room, and once the homeowner entered it, Sandra was spotted lying on the floor. When the police examined the crime scene, they found tissue and blood splattered all over the wall. The odor, noticed by the homeowner, was determined to be gunpowder. The officer at the crime scene noted that Sandra was unresponsive and probably died immediately after the explosion. Medical examiners determined that death was caused by the victim’s severe and massive blast injuries.

Steven Caruso has been arrested, tried, and convicted of killing Sandra Berfield. Steven first met Sandra at the restaurant where she worked as a server. Steven, a regular customer at the restaurant, was also a handyman who regularly did jobs for the restaurant and its employees. Initially, Steven and Sandra were on amicable terms, but gradually, the former started getting obsessed to the point where he would sit and stare at the waitress for hours. 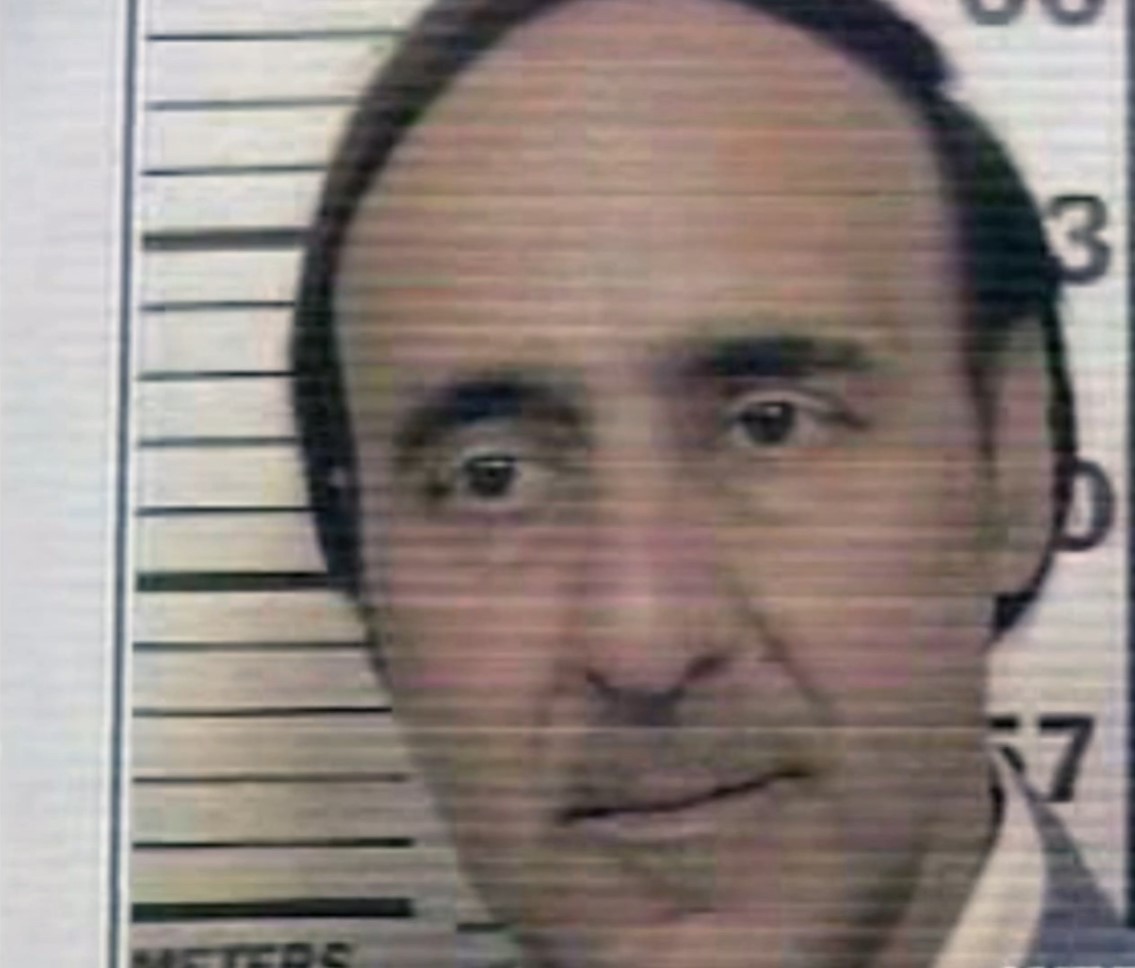 Their relationship deteriorated when Steven tried to ask Sandra out on a date which Sandra rejected. Steven, who couldn’t take no for an answer, thus started stalking the poor girl. In one instance, he slashed the tires of Sandra’s vehicle and was caught twice while pouring battery acid into her car’s gasoline tank. When Sandra complained, Steven was convicted of vandalizing private property (he was never convicted of slashing her tires) and sent to 6 months in prison.

He was also placed on probation for a year and ordered to pay Sandra the restitution costs. After this act of vandalization, Sandra also sought and obtained a civil restraining order against Steven. Ever since he was sent to prison, Steven harbored anger against the waitress. This anger boiled out when he reportedly called Sandra’s house after getting released from jail. The call was picked up by a guy who was visiting Sandra at that time.

Enraged, Steven vowed revenge. The police suspected Steven from the beginning because of his rocky relationship with Sandra and his criminal record of vandalizing her property. When authorities questioned him, he gave conflicting accounts of his movements on the day of the murder. He also mentioned to the police that he knew they were there about Sandra and that she had caused him problems in the past. 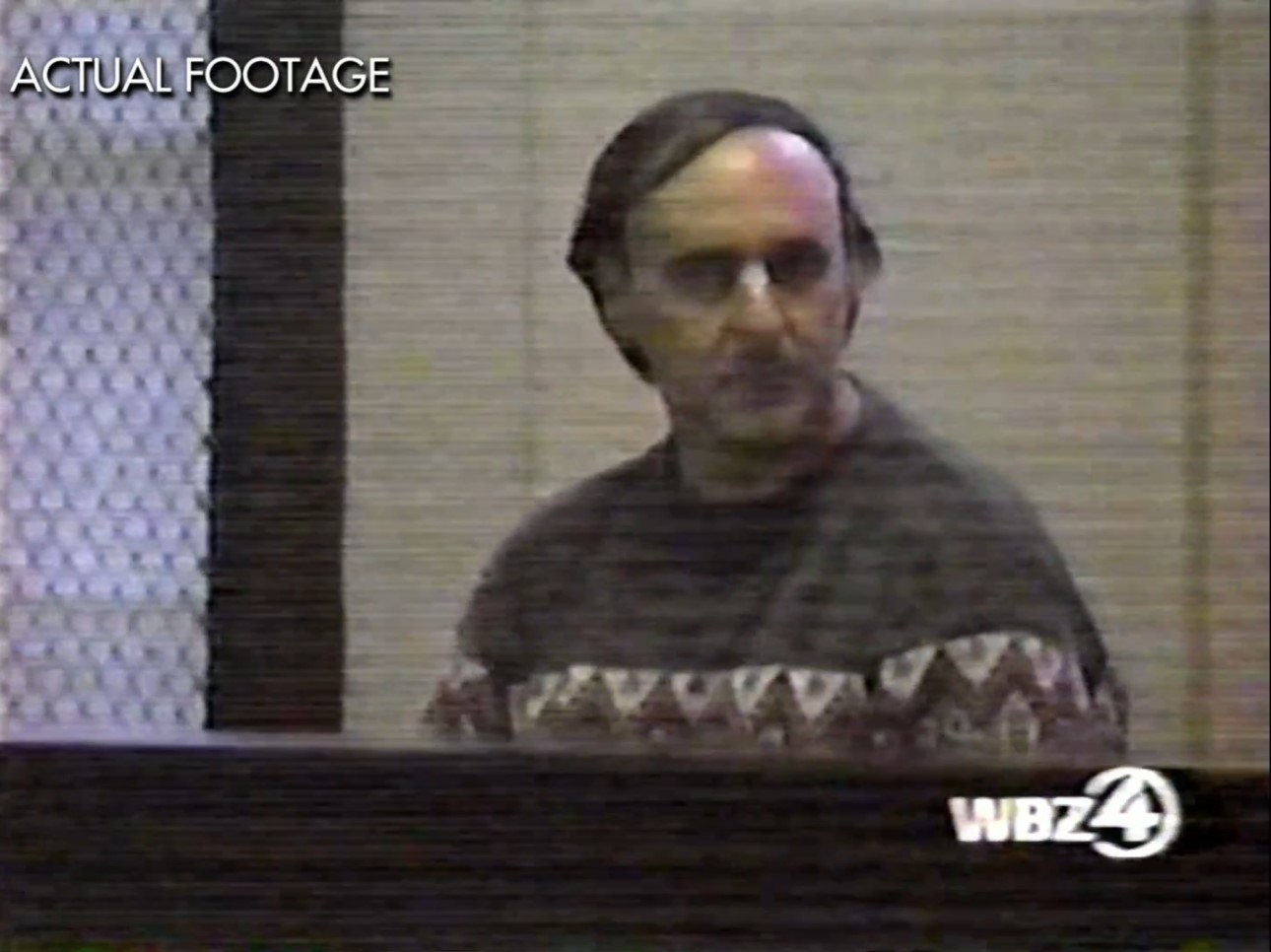 When the police executed a search warrant for Steven’s house, they discovered bomb-making equipment in his possession. They found Sandra and her family’s personal information in dossiers and found that he was also using his computer to conduct research on the victim. Police also found a destroyed bomb-making manual in the trash at Steven’s house.

Even though Steven claimed that he was innocent and wasn’t the one who sent Sandra the bomb, the prosecutors alleged in court that Steven Caruso delivered the bomb to Sandra’s house and used one of her sister’s previous addresses as the return address to lessen suspicion. With enough evidence for trial, the police arrested Steven Caruso and charged him with the murder of Sandra Berfield.

Where is Steven Caruso Now?

Once put on trial after his arrest, Steven Caruso pleaded not guilty and claimed that he had nothing to do with Sandra’s murder. His lawyer said that Steven also denied stalking Sandra and vandalizing her car. Nevertheless, the jury found him guilty of first-degree murder, and Caruso was sentenced to life in prison for murdering Sandra with a pipe bomb. 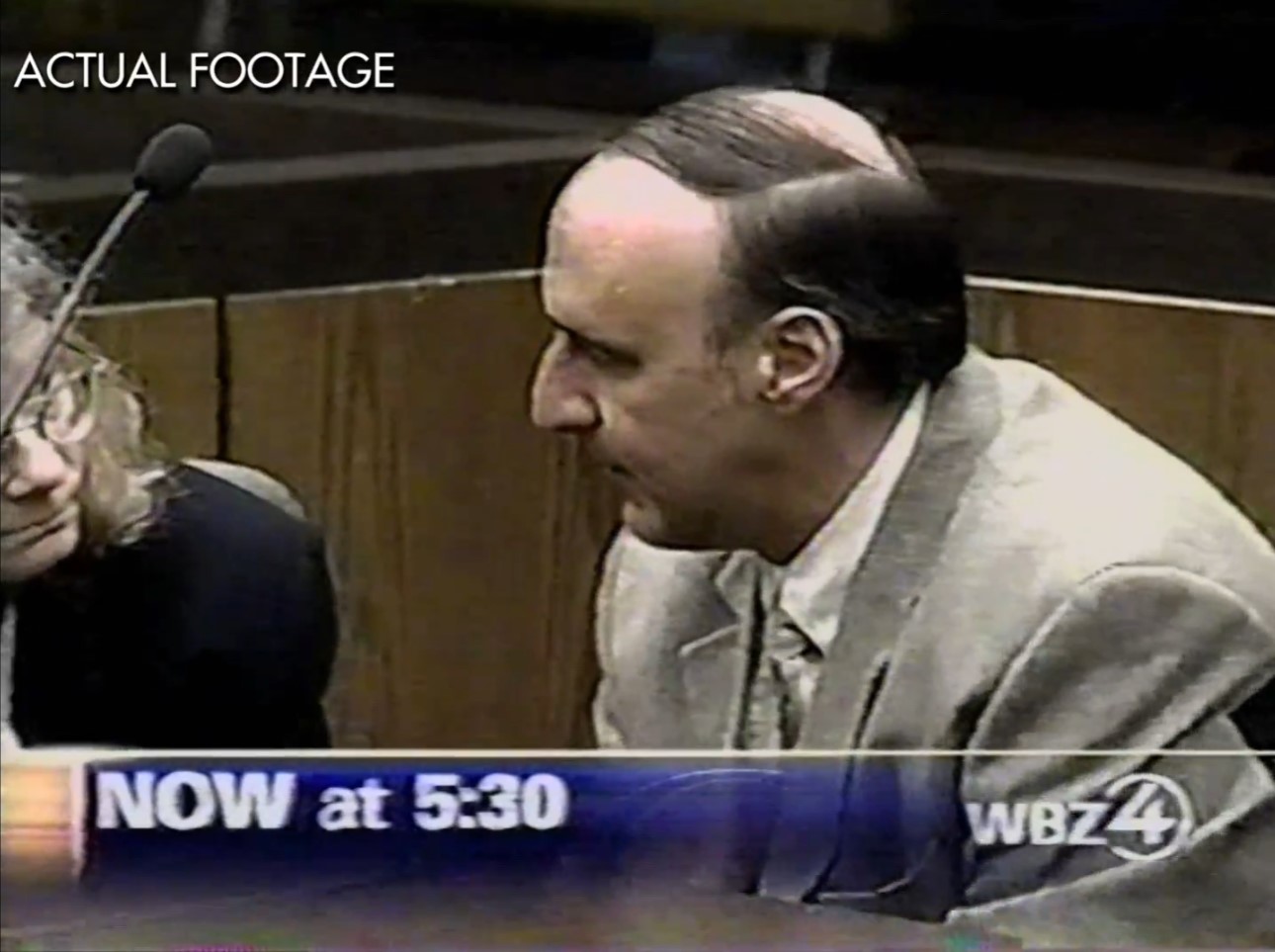 In 2016, Steven Caruso tried to overturn his conviction by claiming that he was not the one who sent that bomb to Sandra Berfield. He also said that a prisoner’s testimony, who testified that Steven confessed to killing Sandra while in jail, should not have been admissible in court. But the original guilty verdict was upheld. Currently, Steven Caruso seems to be serving his life sentence in a Massachusetts prison.

When Sandra sought a protection order against Steven, she was not able to get a criminally enforceable protection order as those were only given to victims who dated their stalkers or had a familial relationship with them.  After Steven’s conviction, Sandra’s family fought and was successful in making criminally enforceable protection available for all people irrespective of their relationship with the accused.