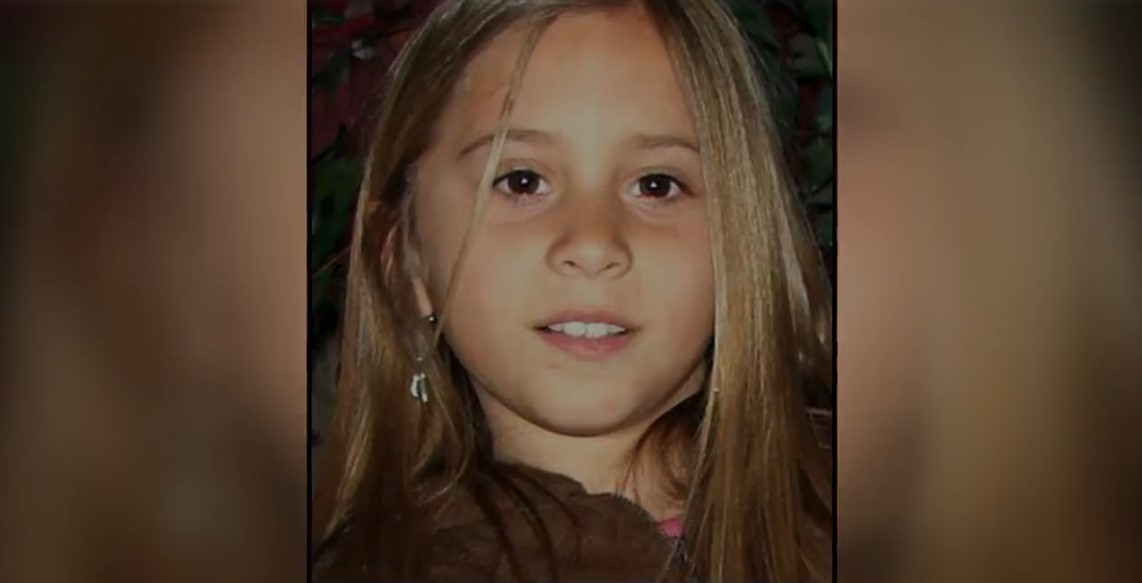 The generally peaceful town of Tracy, California, witnessed a terrifying incident when 8-year-old Sandra Cantu went missing while playing outside her home. Although the police initially treated it as a missing person case, the discovery of the child’s body at a nearby irrigation pond turned the case on its head. Investigation Discovery’s ‘See No Evil: Someone You Trust’ chronicles the heinous murder and follows the investigation that depended heavily on CCTV footage to bring the perpetrator to justice. Let’s delve into the details surrounding the murder and find out more, shall we?

How Did Sandra Cantu Die?

A resident of Tracy, California, Sandra was just eight at the time of her murder. Like any other typical kid her age, she was close to her family and the light of her mother’s life. Although Sandra’s parents had separated and she had not seen her father for years, he too appeared to care for her and was devastated when she went missing. People who knew the eight-year-old mentioned that apart from being a brilliant student, she loved hanging out with her friends and had dreams about her future. Sadly, she had no idea that a crime fueled by hatred would end her aspirations forever. 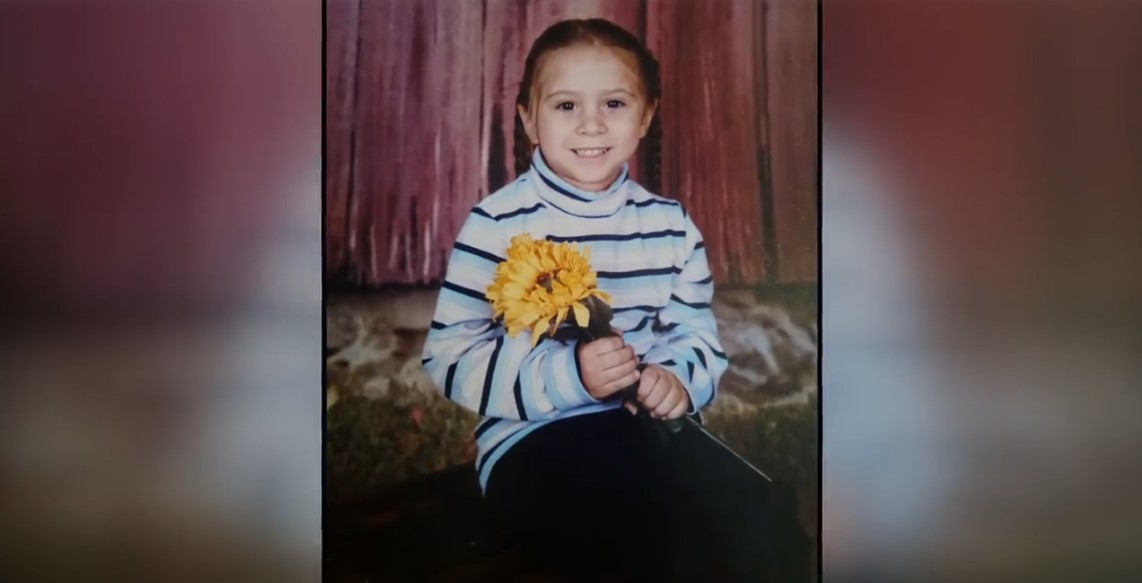 On March 27, 2009, Sandra returned as usual from school and went out to play at a friend’s house. Nevertheless, she soon returned home before telling her mother she would go to another friend’s place in the evening. Since all the families lived in the same neighborhood, Sandra’s mother got dinner ready before asking the eight-year-old’s brother, Thomas, to call her back home. Yet, he couldn’t find her anywhere.

As soon as Thomas returned home with his news, Sandra’s eldest sister, Simone, and their mother, Maria, went out to comb through the nearby areas. Still, there was no news about the missing child, and the anxious family eventually reported her missing to the police. The search for Sandra continued for days, and the police left no stone unturned. Yet, as the days rolled on, the eight-year-old’s family began fearing the worst.

Eventually, the fear was confirmed when authorities discovered a suitcase dumped inside an irrigation pond on April 6, 2009. Inside the suitcase, the cops found Sandra’s deceased body, and an initial medical examination indicated asphyxiation. Later, an autopsy confirmed that the child was beaten mercilessly and sexually abused before the killer gave her Xanax and smothered her to death.

While the brutal nature of the crime shocked the cops, they found the initial investigation to be challenging as the suitcase, and the irrigation pond did not provide a lot of leads. Furthermore, since Sandra was just eight and her mother had no known enemies, people had no idea why the family would be targeted this way. Nevertheless, when talking to the victim’s family, the police found that they had installed a camera on their front porch shortly before the murder. 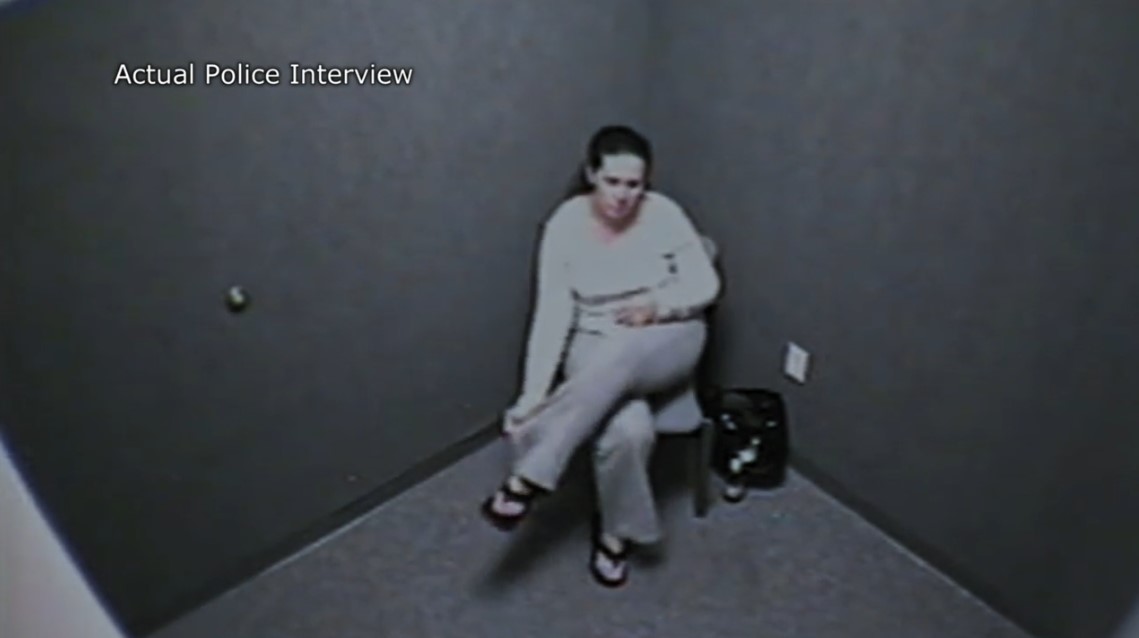 Although officers sifted through hours of footage captured through this camera, they only found Sandra walking out of the frame and had no idea what had happened to her. Interestingly, her mother, Maria, told the police that Melissa Huckaby, a local Sunday school teacher, had texted her on the day the eight-year-old went missing, claiming she had something stolen.

The latter also approached the police during Sandra’s funeral and mentioned she found a note which said the victim’s body was inside a suitcase that had been disposed of in the water near Bacchetti Road and Whitehall Road. Though the note seemed suspicious enough, the police had no idea why Melissa was the one who received it. However, further information soon appeared once the cops canvassed the area around the irrigation pool. While asking around, a witness approached the police and claimed he had seen a purple SUV near the pond on the day Sandra went missing.

While the vehicle’s presence was strange in itself, the witness also met a female who had hurried out of the woods nearby, claiming she had to stop her car to pee. The CCTV footage in front of Sandra’s house determined that the purple SUV belonged to Melissa Huckaby. Besides, the witness could identify the suspect from the video. Hence, without wasting time, the police arrested Melissa before charging her with murder.

Where Is Melissa Huckaby Now? 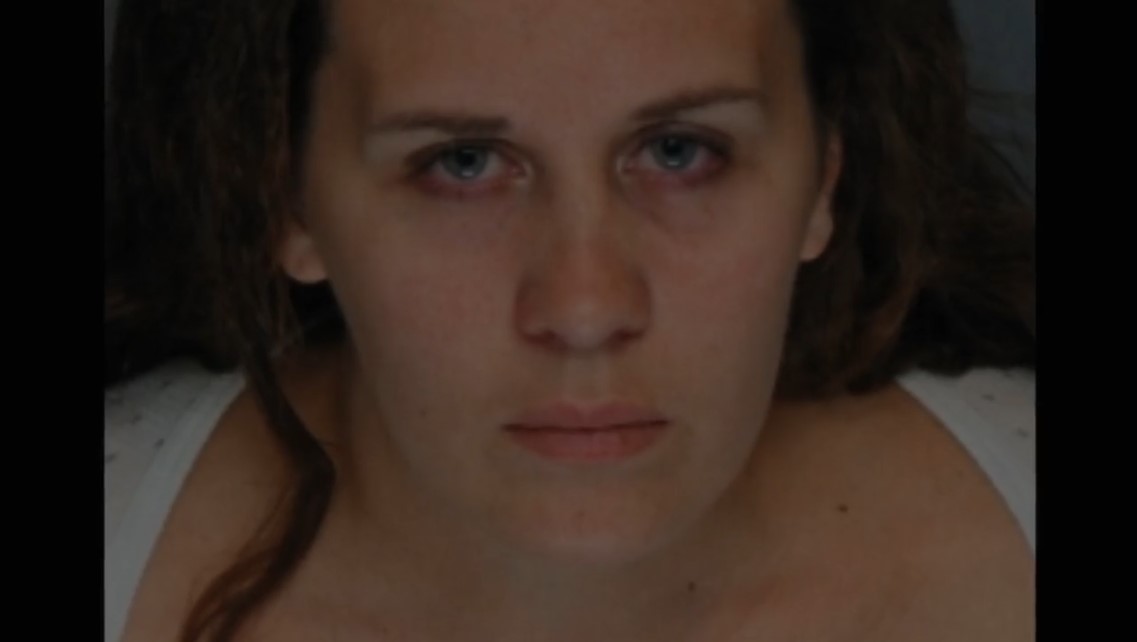 When presented in court, Melissa initially pled not guilty to the charges against her and chose to undergo a jury trial. Albeit, midway through the proceedings, she accepted a plea deal and pled guilty to a count each of first-degree murder and kidnapping. As a result, the additional charges, including rape with a foreign object and poisoning, were dropped. Eventually, in 2010, the judge sentenced Melissa to life in prison without the possibility of parole. She currently remains incarcerated at the Central California Women’s Facility in Chowchilla.