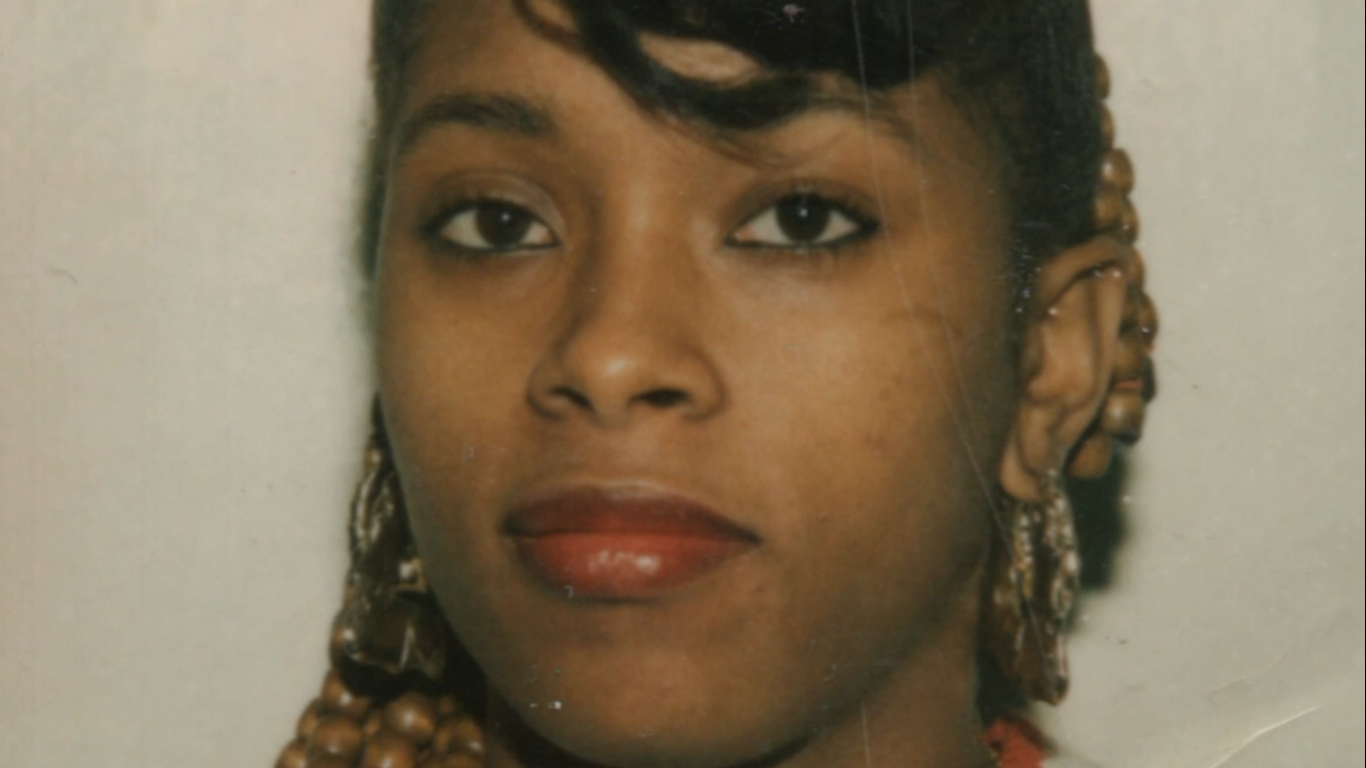 Sandra Francis was a young mother who was 19 years old. She dreamed and aspired to become a successful person. But her dreams and her life were cut short in 1990 when she was brutally raped and murder. The family was shocked and even more devastated when the culprit wasn’t caught for a while. Six years later, however, a dedicated team of investigators used a unique approach to zero in on a prime suspect who was eventually convicted and sentenced for Sandra’s murder. Investigation Discovery’s ‘True Conviction’ featured this baffling case in an episode, ‘More Than a Statistic.’ If you are curious to know more about the case, we have you covered. 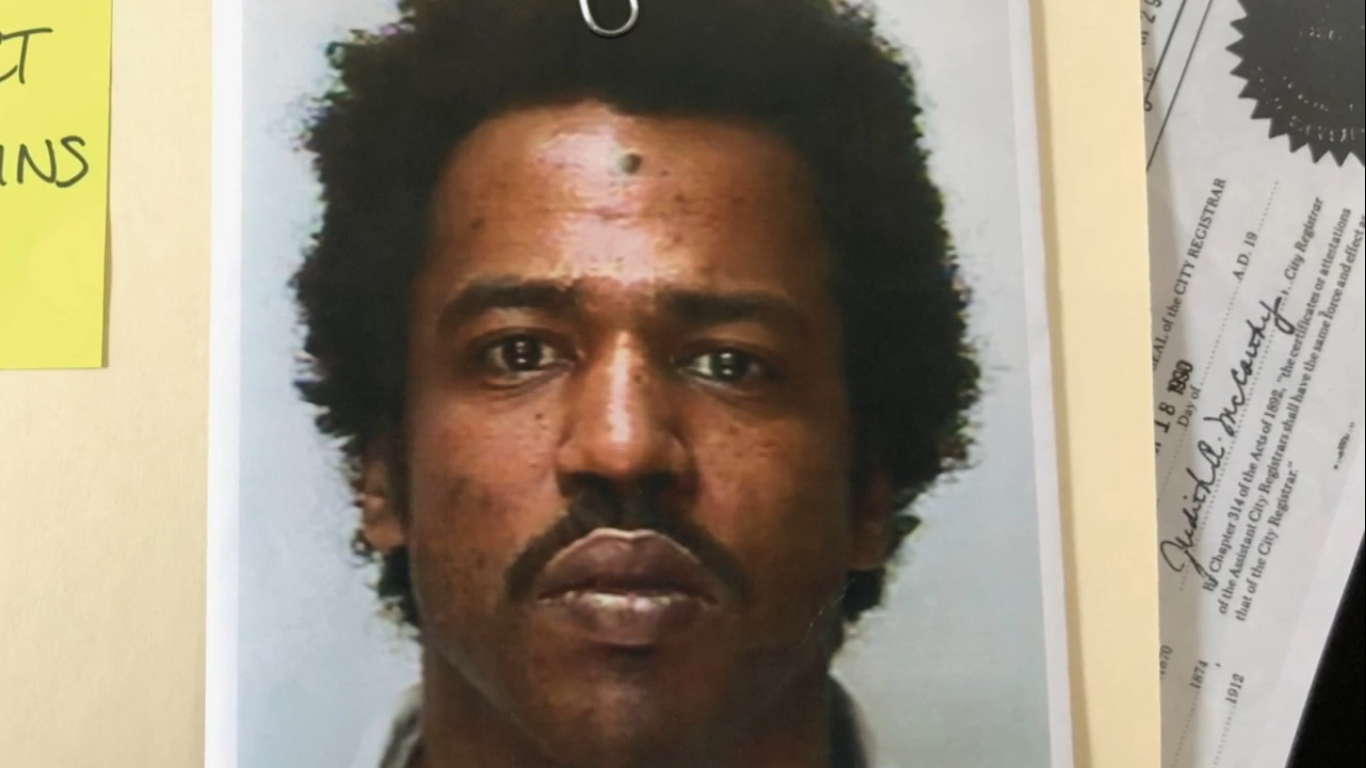 Sandra Francis hailed from an immigrant family. She had a plethora of dreams she wanted to achieve. She became pregnant at a very young age and thereafter moved into an apartment in the summer of 1989 on Huntington Avenue (in Boston) with her son, who was one year old then. Sources relay that she got herself a job and enrolled as a student at the University of Massachusetts as well.

In January 1990, Sandra’s friend, Immaculata Kigoni (Emma), moved in with her. One day, in February, while Emma was watching over Sandra’s child, Sandra came back from a grocery shopping trip with a man called Lee Perkins, who had offered to carry Sandra’s bags. Sandra introduced Perkins to Emma, and Perkins put down the bags and left. 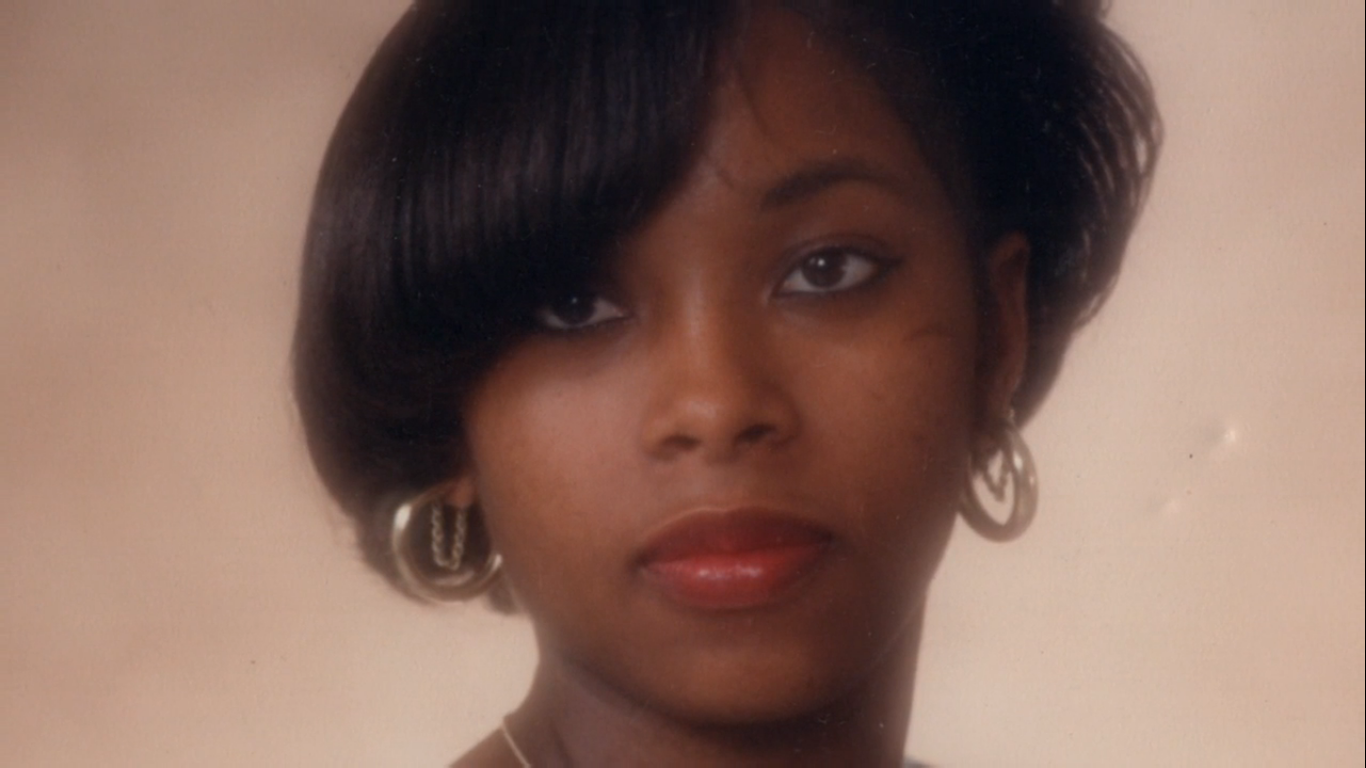 The court documents detail that around two weeks after Perkins came to Francis’ apartment, he visited again. This time he was turned away from the door by Emma’s future husband, who was visiting her at the time. However, this did not dissuade Perkins from revisiting Sandra. After some days, Perkins came back again, uninvited to Sandra’s house, and Sandra let him in. In March 1990, Emma was visiting her parents when Sandra contacted her.

Sandra sounded anxious. Following this, Emma went to Sandra’s apartment, and Perkins, who was sitting on Sandra’s bed, left 10 minutes after he realized Emma was there. On March 22, 1990, Sandra dropped her child off at her mother’s house in the Mattapan neighborhood of Boston and went to work. She reportedly worked till 9:04 p.m. Thereafter, Emma tried to contact Sandra by telephoning her and going to Sandra’s apartment the next morning, but Emma did not receive any response. Sandra also failed to pick up her son from her mother’s home by noon on March 23.

With an alarming increase in crime rates in the neighborhood that year, the family grew concerned. Then, on March 25th, the family finally decided to check in on her in person. Sandra’s uncle turned up at her home and rang the doorbell. When he received no answer, he contacted the police. The officer who responded to his call met Sandra’s uncle at her apartment. Upon entering, the officer found her body on the floor. She was lying on her back, was naked from the waist down, and a knife had been inserted fully into her chest cavity. The cause of death was determined to be the stab wound to her chest, which pierced her heart and the left lung. Forensic evidence pointed to the fact that she had been coerced into sexual intercourse before her death. 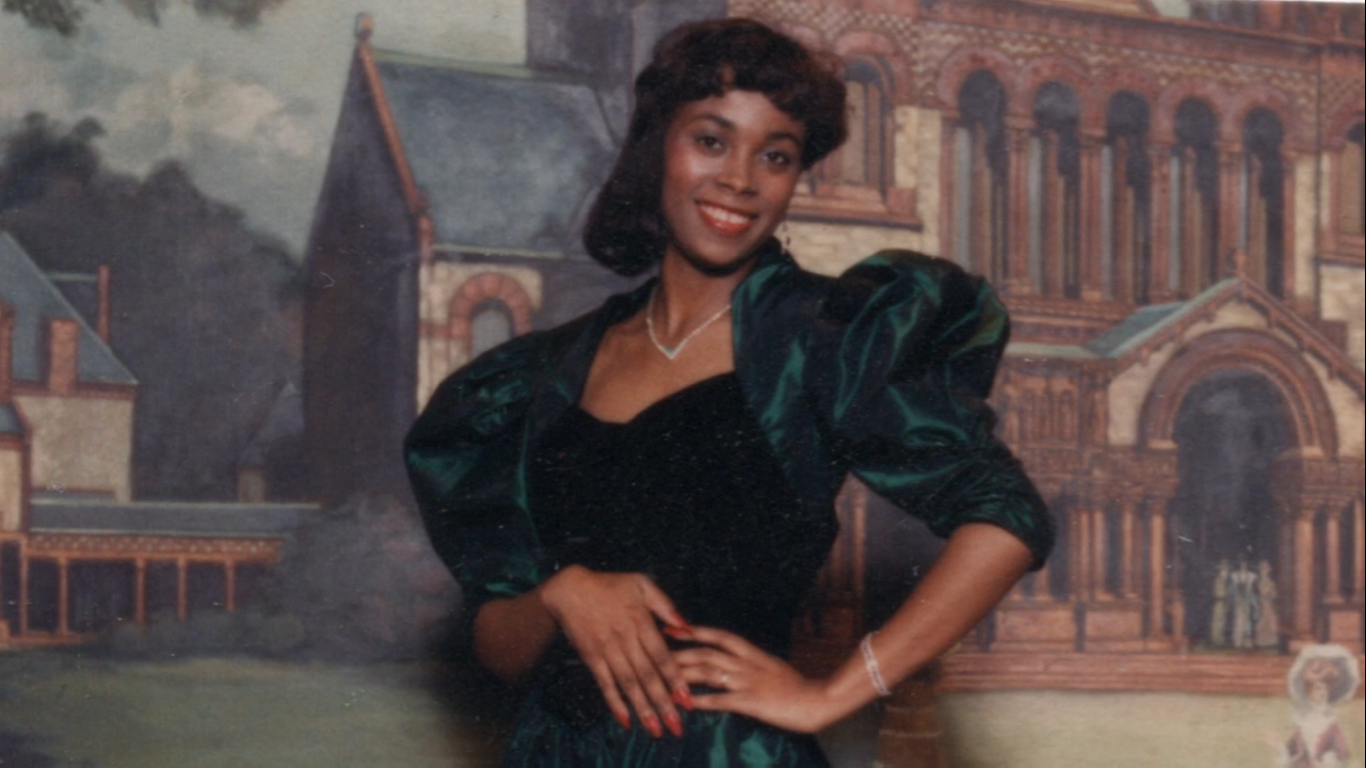 Preliminary investigations probed the officers to interrogate Sandra’s family members, and they obtained blood samples from both Sandra’s child’s father and from Emma’s husband for DNA testing. The reports of the test excluded them from any allegations. The case remained unsolved for 6 years until, in 1996, two officers from the Boston police department’s cold case squad found a lead that directed them to Lee Perkins. It was eventually proved that Lee Perkins had killed Sandra.

Where Is Lee Perkins Now?

In 1996, Lt. Detective Timothy J. Murray and his partner Sgt. Detective Stephen A. Murphy picked up Sandra Francis’ case. It had previously been observed that there were no signs of forced entry in Sandra’s apartment. When they talked to Emma, they found out about Lee Perkins, who had shown up consistently at Sandra’s apartment about a month prior to her death.

The detectives were able to track down Perkins, who was being detained at a prison for previous assault charges. Perkins willingly agreed to be interviewed by the detectives. During the interrogation, Perkins blatantly denied having known Sandra and said he had never even been to her apartment. What Perkins failed to realize was that he was subconsciously leaving behind evidence. 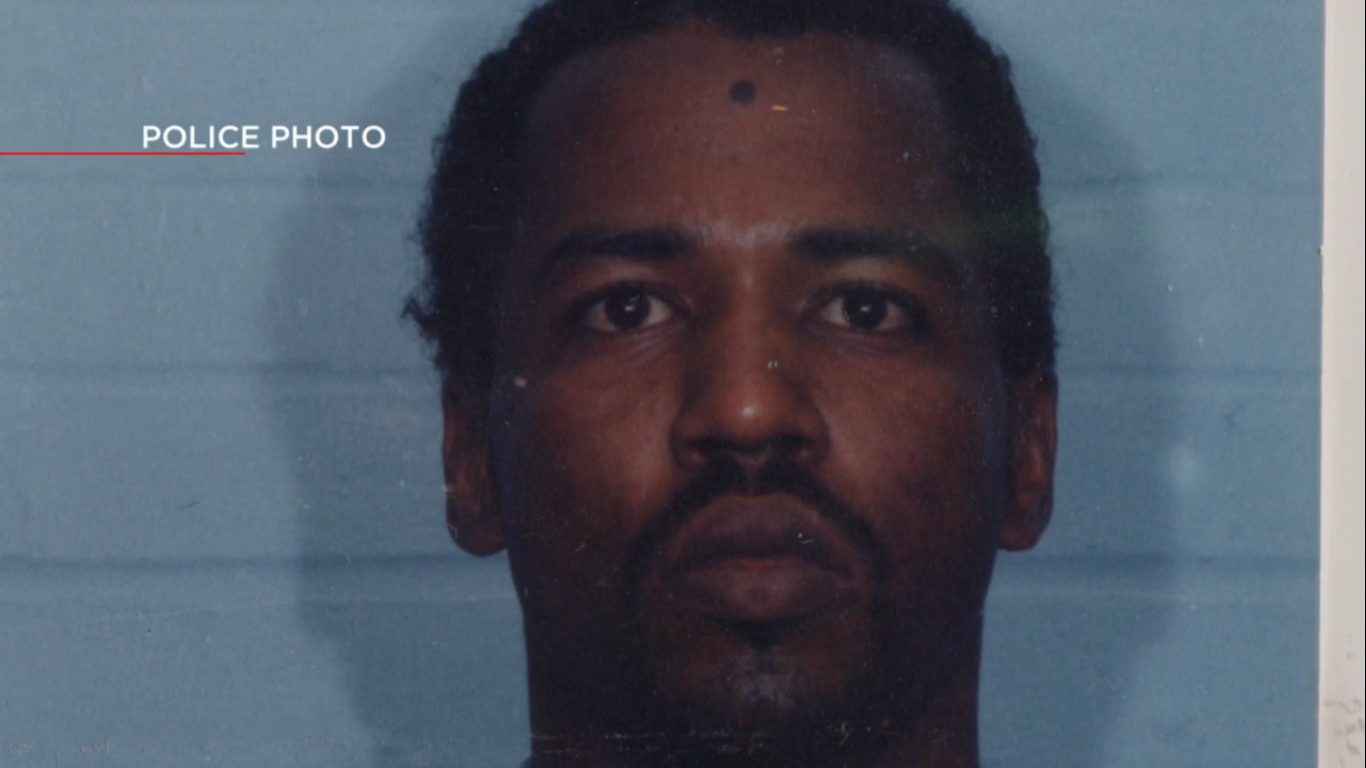 During the questioning, Perkins drank a soda and smoked two cigarettes, which were later retrieved by the interrogating officers. The items were then sent along with a vaginal swab and a known sample of Sandra’s blood to the laboratory for DNA testing. The reports came back positive, incriminating Perkins for the crime. Furthermore, in November 1996, Emma also identified Perkins from an array of ten photographs as the person she had met at Sandra’s apartment previously. Authorities also took a blood sample from Perkins, which solidified that his DNA matched the killer’s.

During his first trial, Perkins claimed that he had a sexual relationship with Sandra, completely disregarding his previous statements from the interrogation. He also suggested that someone else had come in after he had left and murdered Sandra on March 25, 1990. With all the evidence laid out, the trial ended in a hung jury. In early 2000, the case went to trial again. This time, Emma’s testimony hinted at the possible motives behind the murder.

Perkins was finally convicted of the first-degree murder and aggravated rape of Sandra Francis. He was sentenced to life in prison on January 20, 2000. For the rape charges, he was given a sentence of 30-40 years. Perkins tried to bid for a new trial in 2008. He argued that he had been under the effects of medication that did not allow him to assist in his own defense during his trial. The state’s Supreme Judicial Court rejected his argument and upheld his conviction in March 2008. According to reports, Perkins is currently serving his sentence at the Massachusetts Correctional Institution in Shirley.