Sandra Stevens’ Death: How Did She Die? Was She Killed? 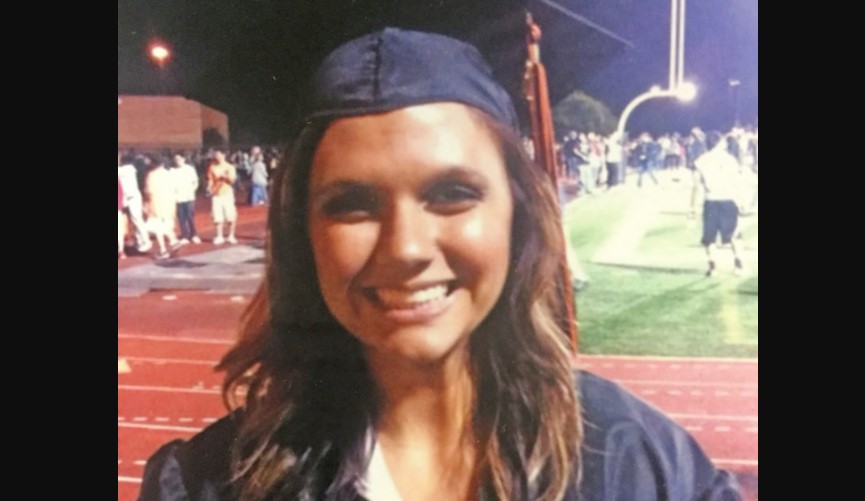 Sandra Stevens was in her early twenties with her whole life ahead of her when a series of events led to her death in December 2014. Since then, what happened leading up to Sandra’s death has been a point of contention and speculation. One half of Investigation Discovery’s ‘Still A Mystery: Guns and Secrets’ shines a light on Sandra’s case and aims to understand how the authorities worked the case. So, if you’re wondering what happened, we’ve got you covered.

How Did Sandra Stevens Die?

Sandra Elaine Stevens was an Oklahoma native who graduated high school in 2011. After a stint at a community college, the 21-year-old shifted paths and enrolled in a hair school. At the time of the incident, she had graduated and was working at a restaurant. Apart from enjoying drawing and modeling, Sandra played sports throughout her schooling and volunteered to work with children.

At around 4:53 AM on December 6, 2014, a 911 call reporting a gunshot meant the authorities rushed to a home in Oklahoma City, Oklahoma. Sandra’s boyfriend made the call, and the police found her in his bedroom, leaning against a wall. A 12-gauge shotgun lay by her side, and a shotgun blast in the face had killed her. The police initially considered the death a homicide but changed their opinion after witness interviews and examining evidence found at the scene.

The boyfriend, an Army veteran, was questioned and said that the couple had been arguing because he thought Sandra was cheating. He slept on the couch during the night before being woken up at around 3 AM when they went to the bedroom and talked more. Then, the boyfriend claimed he left the room to smoke when he heard the shotgun rack and ran back only to find Sandra dead.

The boyfriend further stated that the 21-year-old had been drinking, doing drugs, and dealing with some emotional problems at the time. According to him, Sandra had cut herself after locking the bathroom door just a few days before her death. While the shotgun was the boyfriend’s, the police believed there to be no history of violence in the relationship. Furthermore, there were no signs of blood on his clothes apart from a bit on his left hand. The authorities felt that happened when he checked for Sandra’s pulse.

Given the evidence, the belief was that Sandra killed herself. But her family felt otherwise. They claimed she would never take her own life and suspected the boyfriend had something to do with it. According to them, Sandra was planning to move back home and had told them about him accusing her of being unfaithful. Also, text exchanges between Sandra and the boyfriend showed that he always wanted to know where she was and tracked her using a GPS.

There was more cause for concern when it came to light that one of the boyfriend’s previous partners had also killed herself. In 2011, 22-year-old Holly Sjostrom died of a gunshot wound, with the death being ruled a suicide. In an eerily similar situation, the boyfriend was present and claimed they were arguing sometime before, that Holly had taken drugs and was depressed. In that case, as well, Holly’s family said she was about to break up with him before her death.

In Sandra’s case, others living in the house were also questioned. A couple corroborated most of the boyfriend’s story, saying they were woken up by him banging on their door and telling them of Sandra’s death. But Austin Albright, the other roommate, said that Sandra had gone home earlier in the night and returned upset because she had nowhere else to go. This was at odds with what Sandra’s family claimed; they said she was welcome to come back whenever she wanted.

The boyfriend had also told Austin about being in the garage smoking when he heard the gun being fired but had earlier said to the authorities he was in the living room around the time the shotgun was racked. While the police ruled in 2017 there was no foul play in both Sandra and Holly’s deaths, the families still had their suspicions. Sandra’s mother said, “I’m going to keep trying. There is a story there. There are two girls. Not just one girl, two girls. This guy, I know he’s going to do something again.”

Read More: How Did Mark Reynoso and Maria Desantiago Die?