In December 1991, after Sandy Harper Dial was found murdered in her car in Royse City, Texas, the authorities mounted an extensive investigation. In the end, the case hinged mainly on circumstantial evidence, pointing to people Sandy already knew. Investigation Discovery’s ‘Diabolical: Who Needs Enemies’ chronicles the complex inquiry into Sandy’s death and how the pieces eventually fell in place for a conviction. So, let’s find out what happened then, shall we?

How Did Sandy Harper Dial Die?

Sandy was born in Wichita, Kansas, in August 1957. While she had been married to Lynn Dial in the past, they had divorced in 1990. But they still raised their two daughters, Breana and Miranda, together. At the time of the incident, it seemed like Sandy was all set for a new phase in her life. She had been working and looking forward to marrying her partner, Leon Andrews. On December 13, 1991, Sandy was supposed to visit her friend while Lynn took the girls.

However, the 34-year-old never returned home. The worried family heard some terrible news from the authorities on December 15, 1991. A farmer had found Sandy’s body in her vehicle on a road in Royse City; she had been shot on the right side of her skull with a shotgun. It seemed that the killer took off her clothes after the murder. The police found some footprints at the scene and noted there were no signs of a struggle.

The authorities learned that Sandy had planned to see her friend DeEllen Bellah on December 13. The two met a few years prior while working for the same company and continued their friendship. Furthermore, DeEllen had been in a relationship with Lynn’s brother, Don Dial, a former law enforcement officer. But when the police checked with DeEllen, she claimed that Sandy never came to her place. 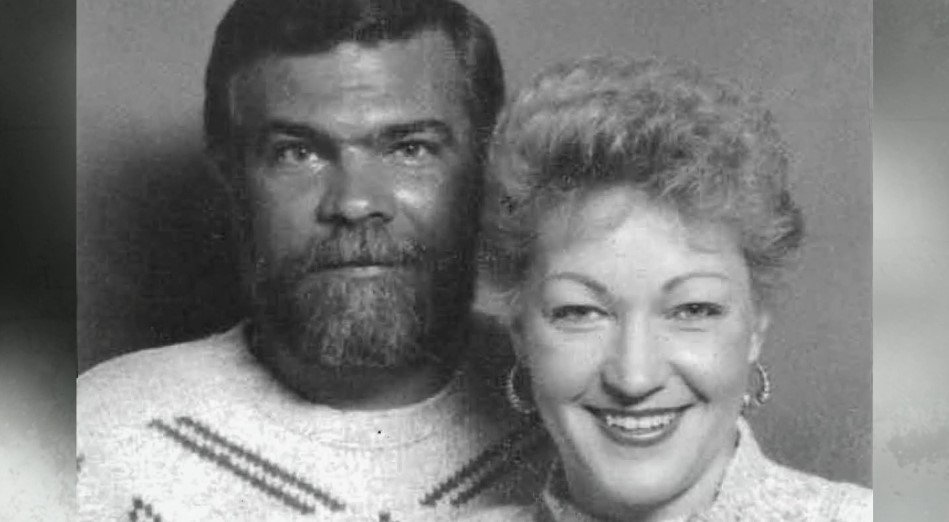 Initially, the authorities looked at Leon’s ex-wife, Loretta, who Sandy claimed had threatened her in the past. But she was ruled out as a suspect once her alibi was confirmed. As the investigation carried on, Sandy’s sister, Janet, found out that Sandy had an insurance policy through work for $30,000 with Lynn as the beneficiary. The 34-year-old was supposed to change that and make her parents the beneficiaries on December 16, 1991, but she died before that.

Later, Janet heard from DeEllen, who asked if she had found anything regarding another life insurance policy in Sandy’s belongings. According to DeEllen, Sandy had made her the beneficiary of a policy to make sure that Breana and Miranda went to college in case something happened to Sandy. When Janet asked why her sister chose DeEllen, she replied, “She (Sandy) didn’t think anyone in her family was capable of making sure that her girls went to college.”

Eventually, the authorities found out about a life insurance policy in Sandy’s name with DeEllen as the beneficiary. It was worth $100,000. But investigation revealed that the signature on the policy didn’t match Sandy’s usual signature. It was obtained just six months before Sandy’s death — July 1991 — and the address and phone number listed were DeEllen’s. Furthermore, the office phone listed was only a digit off Don’s number.

The investigators also found out that the policy initially had Sandy’s children as beneficiaries. However, a change of beneficiary request was filed later and made DeEllen the beneficiary. Fingerprint analysis showed that only DeEllen’s prints were found on the documents. While she claimed to have been at home with her children that night, the kids didn’t remember what happened back then. Soon, both Don and DeEllen failed their lie detector tests. Don claimed to have been alone at his apartment on December 13, the night the authorities believed Sandy was murdered.

The authorities believed that two people were involved in the murder and that Sandy was possible shot elsewhere and brought there. Between 9 pm and 9:30 pm on the night of the murder, a witness who lived near Royse City reported seeing two cars in the area, with one of them making a noise similar to Sandy’s vehicle. About half an hour or so later, another witness stated seeing two cars drive down a road and park their vehicles there. Sandy was found quite close to Don’s old house. The police also had information that Don was at the scene, supposedly looking for Sandy’s missing purse.

Where Are Don Dial and DeEllen Bellah Now?

The authorities believed that the motive was financial; DeEllen Bellah had previously filed for bankruptcy and was behind on her mortgage payments. While Lynn was also indicted in relation to the case, the charges were later dropped. In April 1997, Don was found guilty of conspiracy to commit murder and was sentenced to 80 years in prison. 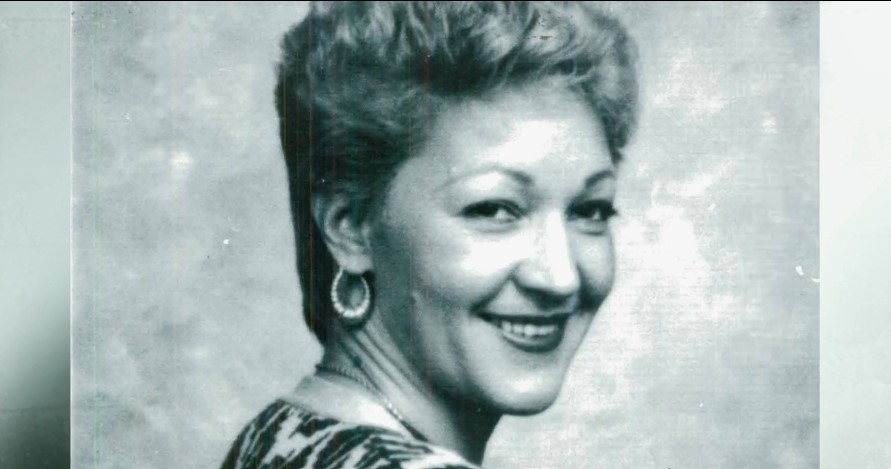 The following year, DeEllen was convicted of the same crime and was handed down 50 years behind bars. Prison records indicate that Don remains incarcerated at the Mark W. Stiles Unit in Beaumont, Texas. Now 67, he is projected to be released in 2077. On the other hand, DeEllen is serving her sentence at the William P. Hobby Unit in Marlin, Texas. Now 64, her projected release is in 2047.