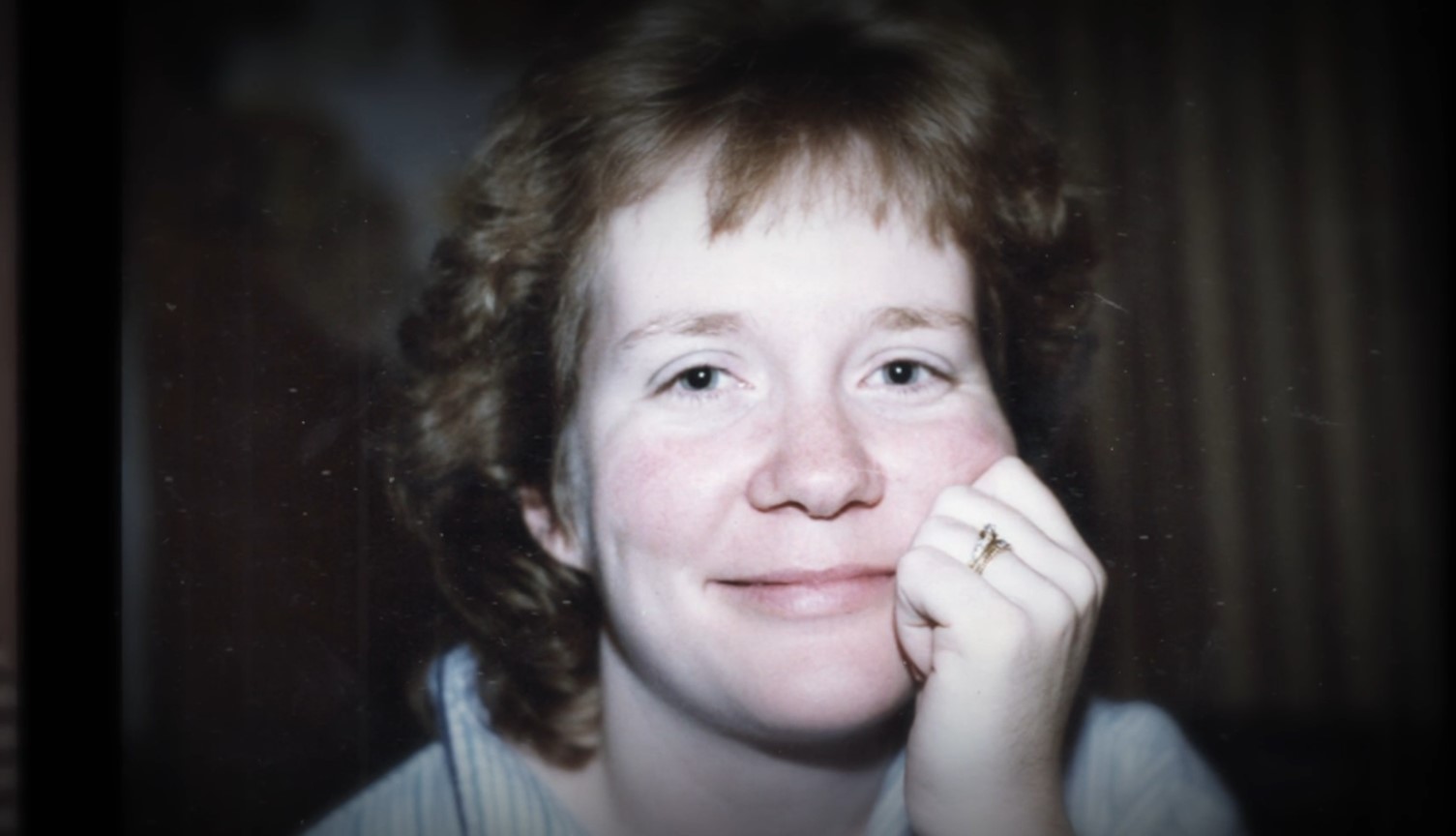 When authorities in Elkridge, Maryland, received a request to perform a wellness check on local resident Sara Raras, they immediately went over to her house to figure out the issue. However, a horrifying sight awaited them at the scene as the police found Sara lying in a pool of blood in the family room. Investigation Discovery’s ‘Heart of Darkness: Mommy Dearest’ chronicles the brutal murder and shows how an efficient police investigation managed to bring the perpetrators to justice. Let’s take a look at the crime details and find out where Sara’s killers are at present, shall we?

How Did Sara Raras Die?

At the time of her death, Sara Raras was residing in Elkridge in Howard County, Maryland, with her year-old son. People who knew the mother of one spoke about her generosity and kindness, claiming that she welcomed everyone with a smile and was always ready to help. Being a caring mother, Sara put the needs of her child above everything else and had big aspirations for the future. Moreover, she also had a lucrative career and was employed by the National Security Agency as a statistician. Thus, it was indeed a dark day when such a life was snatched away from this world. 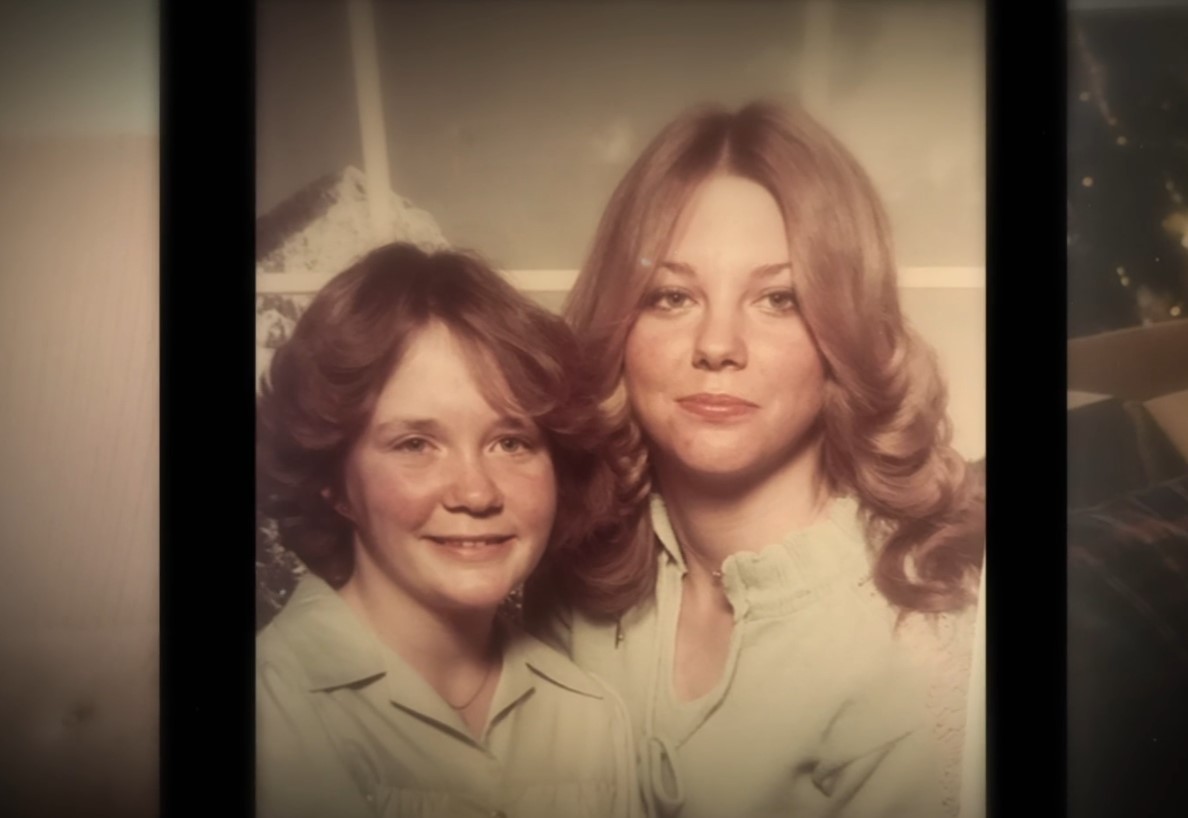 Laura Billeter, one of Sara’s friends, called the police on November 15, 1998, claiming that Sara had left a strange message on her voicemail, which sounded vaguely like a struggle. Authorities immediately rushed to Sara’s residence, only to find the 35-year-old lying in a pool of her own blood in the family room. The murder scene looked like something right out of a horror movie, as there were blood splatters on the wall, and the victim had multiple stab wounds on her body.

Later, an autopsy determined that Sara was stabbed to death, and medical examiners took notice of the ruthless nature of the crime. Additionally, while conducting a search around the house, the police found signs of forced entry and were also able to lift a set of footprints from the carpet. When the police returned to Laura Billeter in order to listen to the recording on her answering machine, they realized it was the sound of Sara being attacked. Moreover, since the answering machine logged the message in at 8:30 pm, authorities also had a timeframe for the murder.

Since Sara had divorced Lorenzo Raras shortly before the murder, the initial suspicion fell on the ex-husband. Yet, even after a thorough investigation, the police were unable to tie him to the crime and decided to look elsewhere. Unfortunately, every other avenue of investigation proved to be a dead end, and there was almost no progress on the case as the days rolled on. Interestingly, the police did manage to extract the DNA sample of an unknown man from the murder site but found no match to it in their records.

Ultimately, several months after Sara’s death, authorities received a significant breakthrough when they were informed that an inmate had described a murder that seemed like the one they were trying to solve. The inmate in question, Ardale Tickles, claimed he had gotten away with murder and began describing details only the killer could know about. Thus, without further delay, the police questioned him further.

Upon interrogation, the authorities learned that Lorenzo’s mother, Emilia Raras, had paid him $3,000 for the murder. Although Emilia kept insisting on her innocence and claimed she had nothing to do with Sara’s death, authorities soon found evidence of the $3000 check she made out in Ardale’s name. Thus, with concrete evidence against her, Emilia was also charged with Sara’s murder.

Where Are Ardale Tickles and Emilia Raras Now?