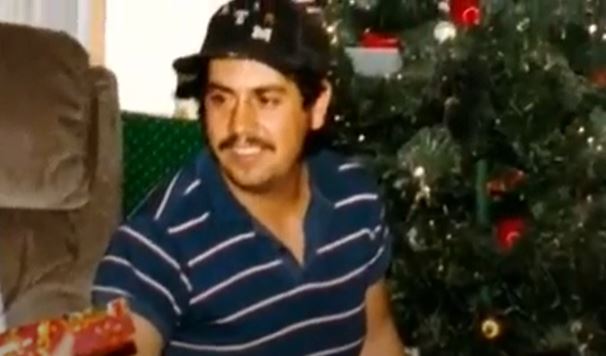 Investigation Discovery’s ‘Murder Comes to Town’ is a true-crime documentary series that explores murders that shook small towns across the country and left them in a state of fear. Each episode tries to dig into a different case with the help of accounts from people that were close to the deceased and law enforcement that was involved in the case. The episode ‘The Message in Red’ is no different. It examines the murders of Sarah Beasley and John Salazar at their home in the city of Monte Vista, Colorado. This gruesome killing of the much-loved couple came as a shock to everyone. Curious to know what happened? We’ve got you covered.

How Did Sarah Beasley and John Salazar Die?

Sarah Janay Beasley (29 years old) and John Raymond Salazar (54 years old) had been in a relationship and were living together at the time. Sarah’s three sons from her previous relationships made up the rest of the household. They led a peaceful life where John worked as a custodian at a local elementary school, and Sarah was studying to become a school counselor. During the early hours of February 12, 2012, police responded to a 911 call from a neighbor about a shooting that took place at the house where Sarah and John lived. 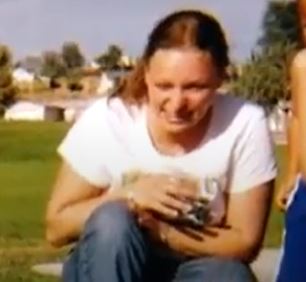 Police arrived to find John in the driveway and Sarah inside the house. Both were dead as a result of multiple gunshot wounds. In a terrible turn of events, the police confirmed that Sarah was shot in front of her three kids, who were aged 8, 6, and 2 years old at the time. The assailant was described to be dressed in all black, wearing a black ski mask and black gloves. At the scene, shell casings and a flashlight were also recovered.

The authorities also discovered that red spray paint was used to write, “My drugs R not free,” on the outside of the house. The drug angle was investigated, but it turned out to be something that was done to cause a distraction. The toxicology report showed no traces of drugs in Sarah’s and John’s systems, evidently corroborating that. So, the police had to look elsewhere. 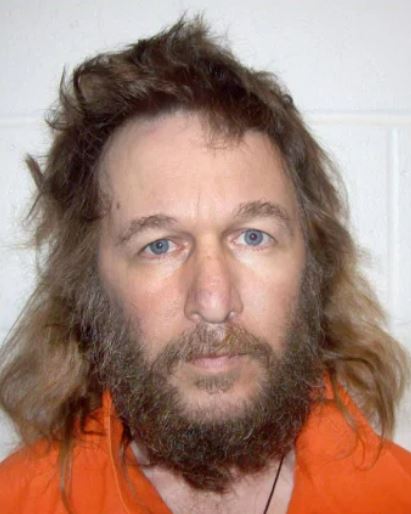 Once the investigators started delving into the victims’ pasts, they were led to Daniel Bessey. He used to date Sarah and also fathered a child with her. During his initial interview with the police, the trucker had told them that he had been working around the time of the murders and that he was in Montrose, Colorado, more than 3 hours away from the crime scene. But once the police looked at his story more closely, they had found inconsistencies. His cell phone records showed that his phone actually pinged off of a tower in Gunnison, Colorado, which was much closer to Monte Vista.

Not just that, it was revealed that Daniel and Sarah had a custody dispute regarding their son. So, almost a year after the murders, Daniel was arrested in Oklahoma in January 2013. At his trial, the prosecutors provided Daniel’s cellphone records as evidence in addition to claiming that the flashlight that was found connected him to the scene. While the murder weapon was never found, the evidence put forth was enough to convict him.

Where is Daniel Bessey Now? 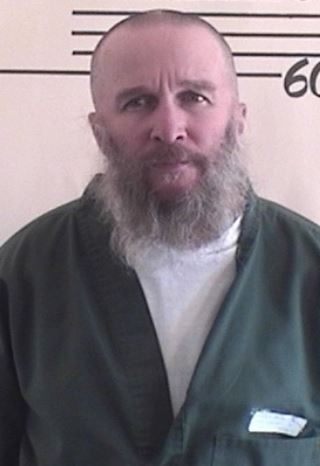 Daniel Bessey was convicted on two counts of first-degree murder in December 2014. In addition, he was also convicted of burglary, criminal mischief, three counts of misdemeanor child abuse, and three counts of misdemeanor reckless endangerment of a child. He was sentenced to two life terms without parole and an additional 32 years for the burglary, which is to be served consecutively. He remains incarcerated at Fremont Correctional Facility in Cañon City, Colorado.