Sarah Danser From Naked and Afraid: Everything We Know 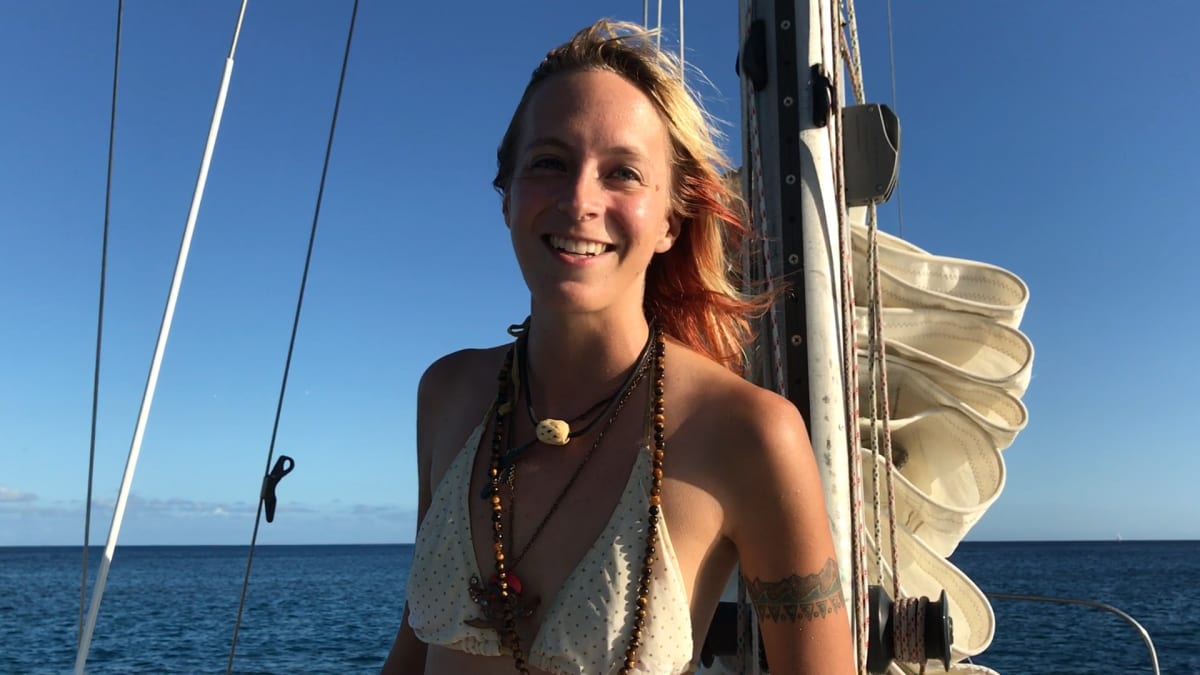 Discovery Channel’s ‘Naked and Afraid’ is a survival reality show that pits contestants against nature in the most straightforward way. There are no gimmicks, no scripts, and no clothes! Just survivalists working in pairs to survive in the wilderness for 21 days, until they can go home. Sarah Danser is one of the determined contestants— from having survived being marooned out at sea and eating sea snails to making her way through crocodile-infested swamps. We decided to get to know Sarah a little better and figure out how she got so good at being a survivalist. If you’re curious to know more about her, we’ve got your back!

Sarah Danser: Where is She From?

Sarah hails from Castle Rock, where she grew up hiking the mountains of Colorado. Both her parents being avid travelers, she spent her childhood traveling the world with her family, scaling volcanoes, and even hiking the Inca Trail to Machu Pichu. Sarah also started snorkeling when she was young, laying the foundation for becoming the professional diver that she is now.

She recalls learning many of her values from her parents. While her father taught her how to be independent and solve problems with creative solutions, her mother, who passed away when Sarah was 8, taught her the value of perseverance. These lessons all contributed to Sarah becoming the accomplished survivalist that she is today. In fact, Sarah got a taste of fighting for survival quite early on in her life when she and her father got trapped in a slot canyon in the San Rafael Swell in Utah and had to spend a freezing night trying to stay alive until they got out.

Sarah is 30-years-old and currently lives in Honolulu, Hawaii, where she is PADI certified divemaster at the Honolulu Scuba Company. She initially started diving when she was 16 and did her certification dives off the island of Oahu with Island Divers Hawaii.

She later returned to the island to continue doing certification dives until she finally worked her way up to a PADI Divemaster. Not to be limited to water and land, Sarah is also licensed to fly planes!

Now, with over ten years of SCUBA experience, Sarah works as a guide for other divers, leading them to shipwrecks and helping them explore the coral reefs around Oahu. Sarah is also an avid sailor and can be seen regularly sailing on her boat alone or with friends. The prolific adventurer has already logged more than 1500 nautical miles of open ocean travel!

In 2020, Sarah also battled with breast cancer which, according to her, she was lucky to discover early. Since then, she seems to have recovered or is on the path to recovery, and any effects of the disease don’t seem to be slowing her down as she prepares for her next adventure into the wilderness.

Though not stated explicitly, it looks like Sarah’s partner’s name is Justin. The two seem to enjoy doing a lot of things together, including fixing jeeps, sailing, going for long hikes, but most of all, they seem to love their 3 dogs. In fact, the two are seen more with the animals than with each other on social media, but that might also be to keep their relationship from appearing too obvious. Justin is also a photography and videography enthusiast who has a YouTube channel where he shares videos of him tinkering with automotive equipment, and of course, spending time with his dogs.

Read More: Lacey Jones From Naked and Afraid: Everything We Know