The second episode of Investigation Discovery’s ‘Love You to Death’ chronicles a crude, Shakespearean tragedy of a love trilogy that ended in the death of a teen and nearly three decades of prison for another. Sarah Ludemann was stabbed to death in Pinellas Park, Florida, in April 2009, over the fight for catching the affection of a boy. If you’re intrigued to know more as well as the current whereabouts of the perpetrator as well as the guy for whom it all played out, we’ve your back. Let’s find out, shall we?

How Did Sarah Ludemann Die?

Sarah Rose Ludemann was born on December 7, 1990, in Pinellas Park in Pinellas County, Florida. She was the only child of Gay Ludemann and the late Charles M. Ludemann, a cab driver. Her parents had wanted a child for a long time and were overjoyed when they had Sarah. She was a bright and meritorious student, bagging straight A’s and aspiring to be a veterinarian. She hadn’t been really into the dating scene like other teens, but it soon changed when she encountered Joshua Camacho at a Chick-fil-A in the area. He worked there, and they began a whirlwind romance. 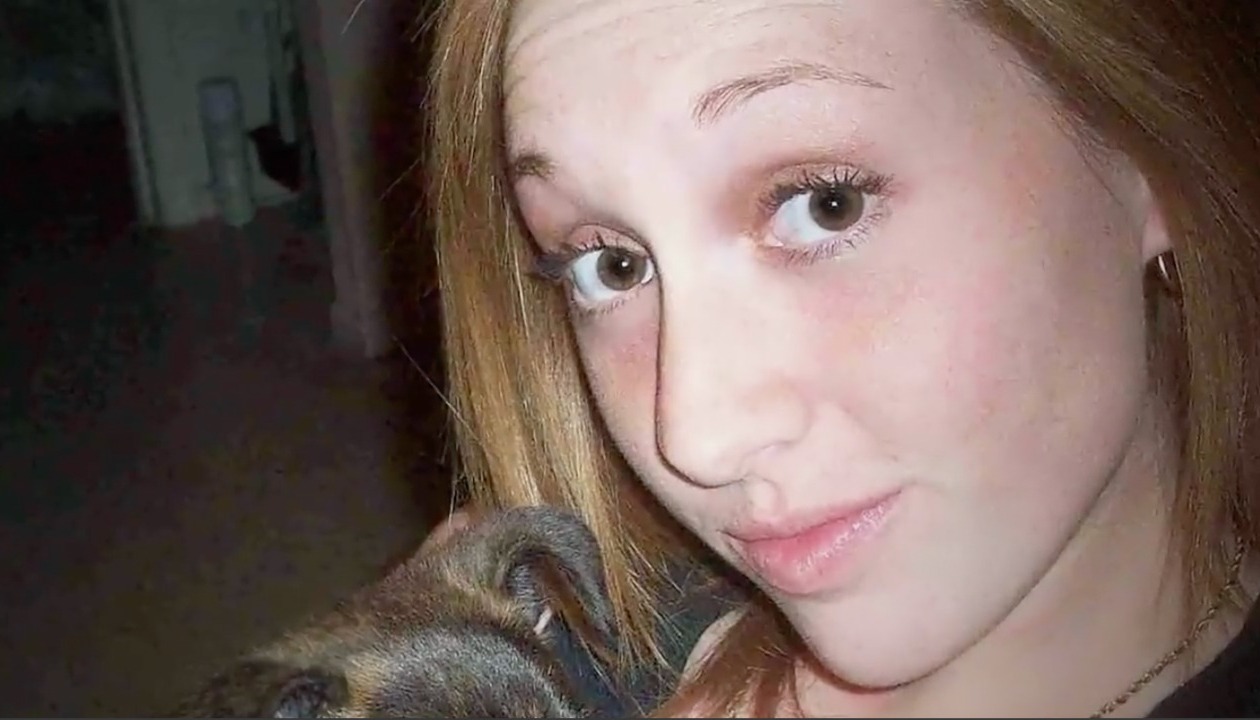 However, Joshua was bad news, and it took her life for Sarah, who was madly in love with him, to understand it finally. On April 14, 2009, police received multiple 911 calls to come and stop a fight between some teenage girls, with one of them at least armed with a knife. Sarah had been stabbed with a razor-sharp steak knife twice, once in the shoulder and the other puncturing her heart. The 18-year-old was rushed to the hospital, where she died a few hours later, at around 2:20 am on April 15, 2009. The prosecutors later claimed that she was stabbed so hard that the murder weapon had got bent.

The investigators did not have to look long for the killer as the fatally injured Sarah Ludemann had been able to contact Joshua to tell him what happened. He and several witnesses at the scene testified that it was Rachel Marie Wade who had stabbed Sarah. When police visited her to interview her regarding the crime, Rachel broke down on hearing that Sarah was dead. The investigators were able to piece together what had happened last night and what led to it, based on interrogating her and other students. 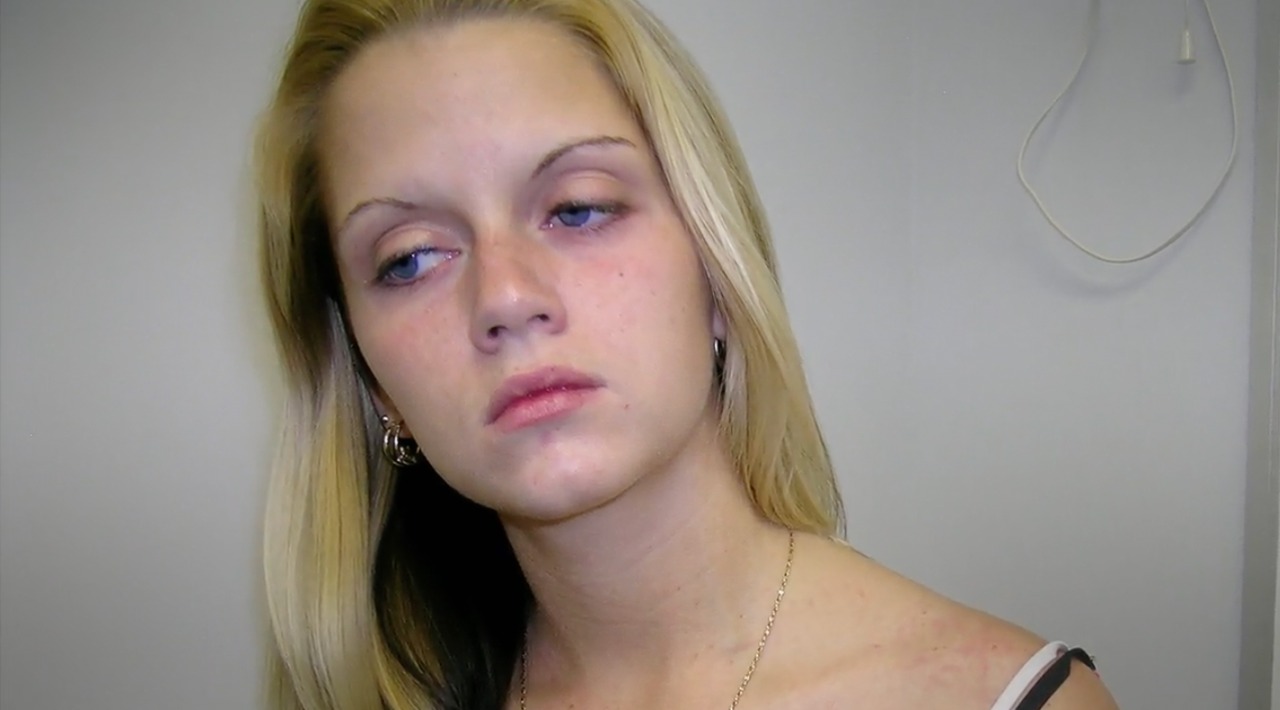 Reportedly named the “biggest flirt” in her high-school yearbook, Rachel dropped out of school at the age of 16 and worked as a waitress at Applebee’s, paying for her own apartment and even getting her GED. She had allegedly dated a lot of boys but was somehow obsessed with Joshua, a smooth-talker with a stocky build. As per police reports, Joshua was a “player” who was juggling 3 girls together — Rachel, Sarah, and Erin Slothower — for the last eight months or so. Erin was already impregnated by Joshua and it was Sarah and Rachel who fought viciously for the affection of Joshua.

The two teens had reportedly been at each other’s throats, harassing each other and leaving each other threatening voicemails. Witness testimonials stated that Sarah and her friends harassed Rachel at her workplace, following her around, intentionally bumping into her car, and shooting Silly String at her. Rachel had even complained to the police, alleging that she was being harassed by Sarah. She also left voicemails threatening Sarah, one of which later would play a key role in getting convicted.

On the night of April 14, 2009, Rachel had gone over to Joshua’s home to find him together with Sarah. Witnesses report her allegedly threatening Sarah over the phone, “I’m going to stab you and your Mexican boyfriend.” Sarah had decided to confront her after leaving Joshua’s house and driving over to Rachel’s place in her parents’ minivan. But Rachel was apparently ready for her and stabbed her in the ensuing confrontation.

Where is Rachel Wade Today?

Rachel Wade was charged with the murder of Sarah Ludemann. Her defense counsel claimed that she had acted out of self-defense when Sarah approached her in the vehicle and nearly ran her over. The prosecution claimed that it was Rachel who had initiated the fight and stabbed her even before Sarah could get out of the car. In the end, Rachel was convicted of second-degree murder and handed a prison term of 27 years in September 2010. 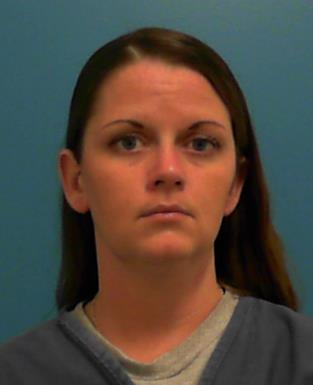 As per official court records, Rachel is presently incarcerated in a prison cell at the Florida Women’s Reception Center in Ocala, Florida. She is in her early 30s, and her inmate records state that her earliest date of release is September 29, 2032.

Where is Joshua Camacho Now?

Joshua Camacho was sent to New York by his parents to live with a relative following the media frenzy that broke out when the crime watched the fancy of the public. However, acquaintances claim that he was still around and had even briefly patched up with Erin, who was bringing up their toddler, after the stabbing murder. He keeps a low profile and avoids reporters, speaking in public only once when he took the stand in Rachel’s trial. 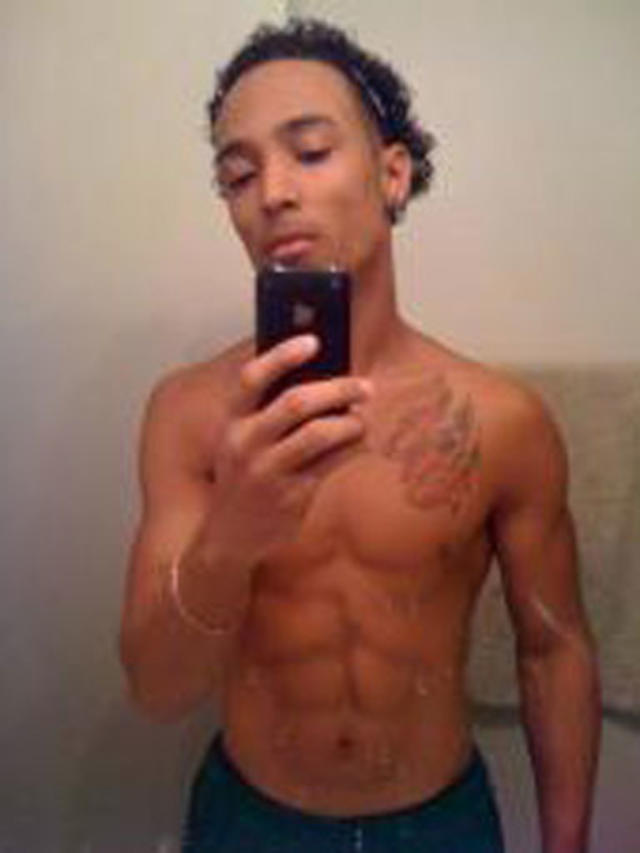 Joshua had claimed that he dated neither of the girls. However, in a previous interview with the police, he stated that he had broken up with Rachel after hearing rumors that “she was sleeping around.” As per his friends, Joshua was reportedly “devastated by the tragedy” and had never visited Rachel in prison.

Read More: Who Were Robert Hawkins’ Victims? Why Did He Kill People? How Did He Die?