Where is Sarah Ransome Today? 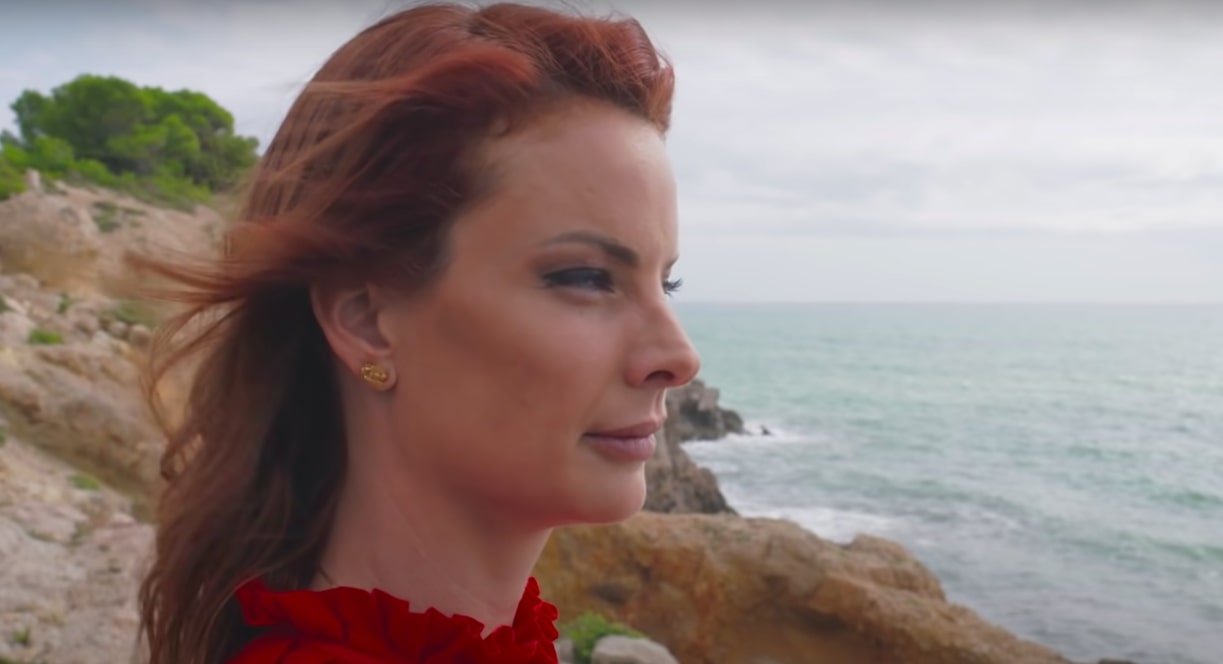 The documentary series, ‘Jeffrey Epstein: Filthy Rich’, unveils Jeffrey Epstein’s international sex ring, as well as his sexual exploitation of underage girls. While it took many years for several of the survivors to open up, the journey was made more complex with the constant threat they faced from Epstein, who had money and friends in high places to brag about.  While a part of the documentary sheds light on the young girls who were lured into being molested, young women in their early twenties were also not exempted from his predatory sexual habits.

Who is Sarah Ransome?

Sarah Ransome was born to a British couple in South Africa. In 2006, she came to New York to attend a fashion school. She was immediately befriended by someone named Natalya Malyshev, at a club. It was through Malyshev that Ransome met Epstein. Ransome said that they first went for a movie together, after which Epstein asked her to come to his island on his private jet. She also said that Malyshev quickly learned everything about her, and used it to her advantage. She convinced Ransome into believing that Epstein could get her into The Fashion Institute of Technology. Ransome came out later to state that her vulnerability was used against her.

Ransome’s first red flag on the trip was Epstein having sex publicly in front of everyone in the flight, with another girl. While this was weird, what she did not anticipate was that she would be raped multiple times by Epstein on that trip. Even though Ransome tried to flee the island, traumatized to even register the threat of sharks, she was ultimately brought back to Epstein by his employees. She stated that she was raped along with several other girls on the trip. In the documentary, she said, “He did things that no man should ever do to a woman.”

Epstein sex slave tried to swim shark-infested waters to escape. Sarah Ransome said she was so determined to escape the private isle nicknamed “Pedophile Island,” that she was… https://t.co/sAB4K7XuxQ

After the nightmare of a trip to Epstein’s Little St.James island, she managed to plot her escape after several months of being trafficked. Ransome filed a lawsuit against both Epstein and Ghislaine Maxwell, in 2016, which eventually reached a settlement. The deposition alleged that she was trafficked to affluent people in business and politicians for sex. She was one of the many victims who came forward to testify against Epstein in his hearing in 2019. While this was a monumental moment for Epstein’s victims, it was short-lived as Jeffrey Epstein committed suicide in prison. The fight for many of his survivors now is to bring several others who were involved with Epstein to justice.

Where is Sarah Ransome Now?

Sarah Ransome has participated in several interviews in which she has extensively narrated her experience of abuse under Epstein. In September 2019, she said to DailyMail: “If I didn’t do what he said, he would make sure that I wasn’t working in New York. And I was terrified. I am still afraid for my life. And I was so scared.”

People like Sarah Ransome, who were adults when the abuse happened, have faced much scrutiny and disregard for being treated as victims. However, Ransome’s experience has been proof enough to understand that Epstein and his fellow recruiters were good at manipulating their victims. Sarah Ransome’s most recent public appearance was in the documentary. She seems to keep a low social media profile.