Where is Survivor Liz Stein Now?

Netflix’s ‘Ghislaine Maxwell: Filthy Rich’ provides a detailed insight into the life of socialite Ghislaine Maxwell, specifically focusing on her involvement with sex offender Jeffrey Epstein. Through detailed accounts of survivors, acquaintances, and lawyers, the documentary delves into how Ghislaine recruited and groomed several minor girls to be sexually abused by Jeffrey over many years. This includes Elizabeth “Liz” Stein, who endured unimaginable abuse from the two for three years but bravely fought for justice. If you wish to learn more about her and how she’s doing lately, here’s what we can tell you.

Who is Liz Stein? 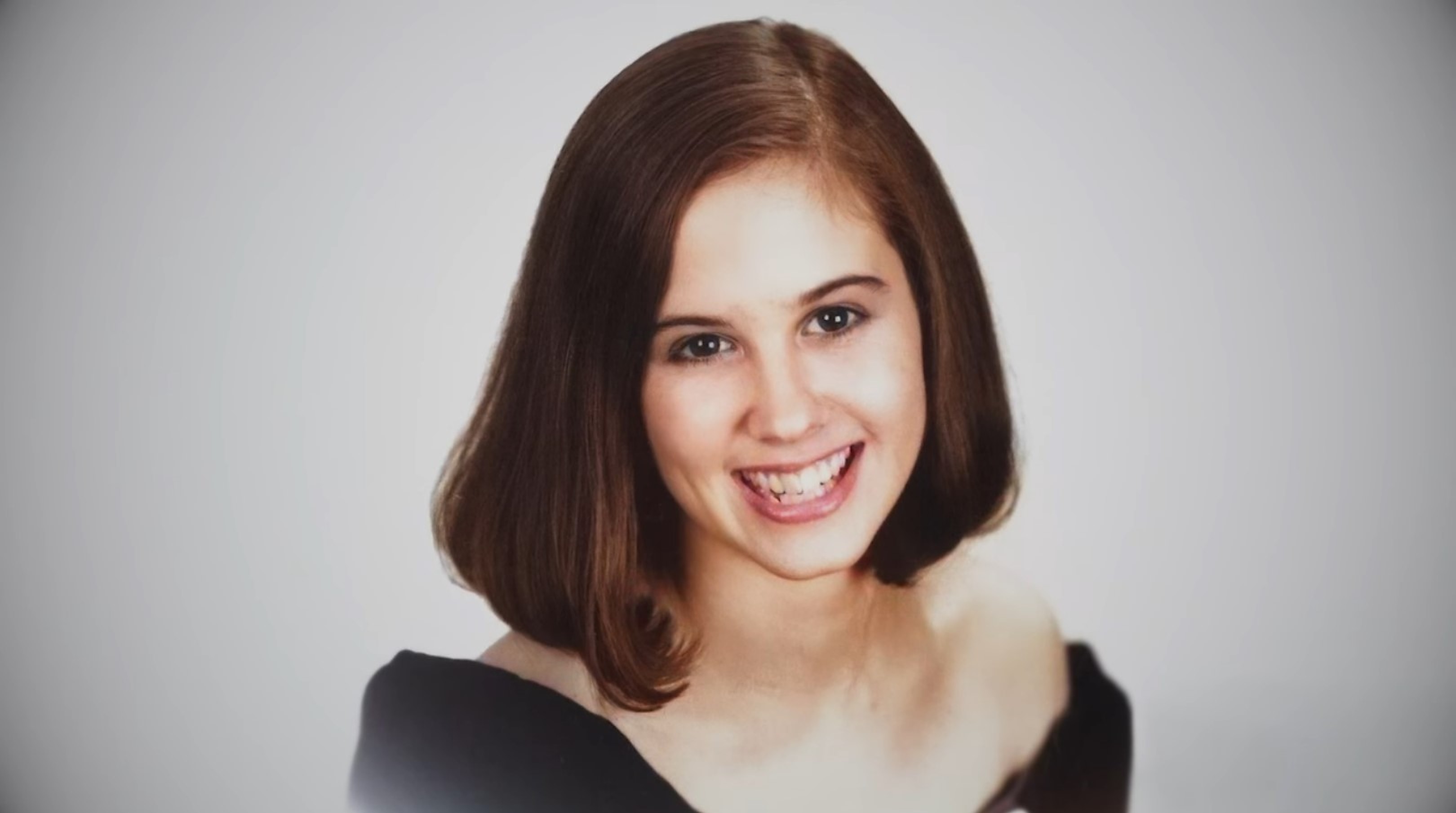 In the fall of 1994, Elizabeth “Liz” Stein was a 21-year-old senior at the Fashion Institute of Technology, New York City. Alongside, she worked at a luxury departmental store, where she first met Ghislaine Maxwell, who had come to shop. The two immediately hit it off, and the latter asked her to deliver the packages to her hotel that evening. There, Liz also met Jeffrey Epstein and was forced to witness him and Ghislaine engaging in sexual activities. She shared in the documentary that Jeffrey then proceeded to sexually assault her for the first time, with the socialite smugly watching on.

Traumatized, Liz left her job and began working at another high-end retailer in 1997, but it was not long before Ghislaine arrived there looking for her. She coerced the fashion student into attending social events with her and Jeffrey, and they soon manipulated her into giving in to his sexual advances. Liz further divulged that she feared they could ruin her career and that despite changing her phone numbers and addresses several times, they continued pursuing and trapping her.

For the next three years, Ghislaine and Jeffrey continued sexually assaulting Liz several times, not just in New York but even in Florida. Moreover, they even trafficked her countlessly to many of their influential friends, who raped and abused her repeatedly. Liz disclosed that she became pregnant by one of her abusers during that period, though she was unsure who it was. Unfortunately, she had to get an abortion, which added to her painful ordeal.

Liz tried to escape Ghislaine and Jeffrey’s clutches several times, yet they tracked her and forced her back into their circles wherever she went. In 1997, she was in Philadelphia when she experienced a massive nervous breakdown and began experiencing unexplainable body pains. Thus, she traveled all over the country seeking a proper diagnosis, which is when she gradually dissociated from her abusers.

Where is Liz Stein Today?

In 2007, Liz returned to Philadelphia and was preparing to take her law exams when she was diagnosed with Complex Regional Pain Syndrome, an incurable neurological pain disorder. She was primarily bedbound for a year and had to undergo therapy for her physical and emotional distress. However, she found some peace from her lifelong trauma when Jeffrey Epstein was arrested for his crimes in 2019, followed by Ghislaine’s arraignment in 2020.

While the financier died by suicide in prison in August 2019, Ghislaine was put to trial for her role in the sex trafficking conspiracy. Liz did not officially testify in the socialite’s trial, yet she attended every hearing to support her fellow survivors, regularly traveling from Philadelphia to New York for four hours. Although, she did deliver a victim impact statement at Ghislaine’s sentencing in June 2022 and shared that the verdict provided her some relief and reassurance to begin afresh in life.

Interestingly, Liz shared in the documentary that until Ghislaine was sentenced, she wore the same shoes she and Jeffrey had gifted her years ago daily. Not just that, she held on to every dress or gift they gave her as reminders to fight against the injustice she and several others like her endured. Liz currently lives in Philadelphia, where she works as a Health and Wellness Writer. Besides, with a new law under the Adult Survivors Act, she is now preparing to file a lawsuit against Ghislaine and some others who assaulted her. Liz hopes this will enable her to represent and help many other abuse survivors seek justice.