Where is Survivor Annie Farmer Now?

Netflix’s ‘Ghislaine Maxwell: Filthy Rich’ is a thought-provoking documentary that delves into the life and crimes of the titular New York socialite, who became infamous due to her association with the sex offender Jeffrey Epstein. Through a series of shocking interviews and footage, the film details Ghislaine’s involvement in a sex trafficking scheme, wherein she coerced several young and underage girls on Jeffrey’s behalf. Among the brave survivors featured is Annie Farmer, who has spent a significant part of her life seeking justice for herself and others like her. If you’re curious to know where she is presently, here’s what we found!

Who is Annie Farmer? 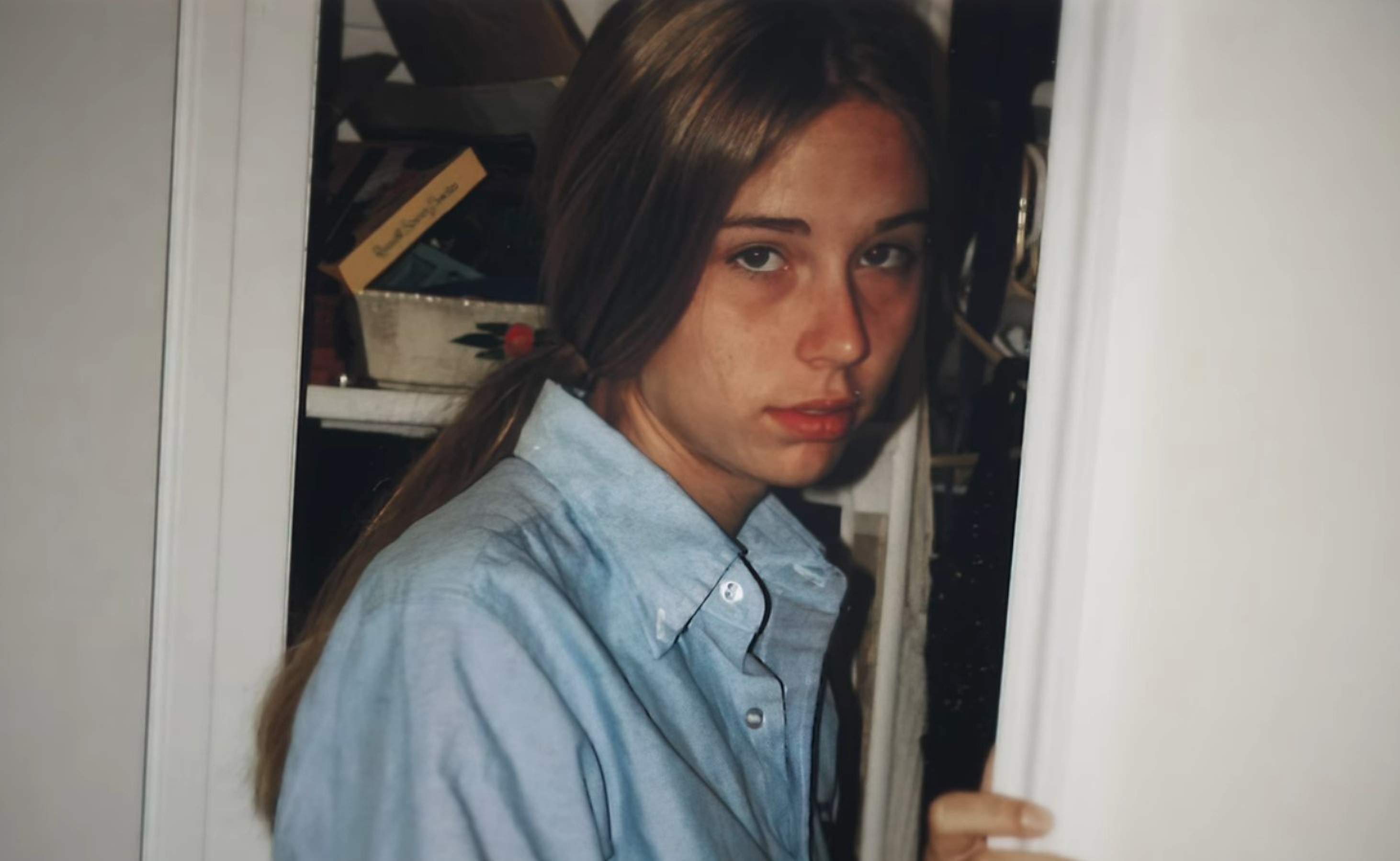 Kentucky native Annie Farmer was sixteen when her sister, Maria, introduced her to socialite Ghislaine Maxwell and financier Jeffrey Epstein in New York in 1995. Maria worked as an artist for the latter and felt that he and Ghislaine could help her younger sister with college applications. Thus, when Annie received a weekend invitation in 1996 to the financier’s Zorro Ranch in Stanley, New Mexico, she considered it a golden opportunity to impress Jeffrey and Ghislaine and secure some financial aid for her education. Little did she know, it became the worst experience of her life.

Annie shared in the Netflix documentary that she was the only person staying at the ranch with Ghislaine and Jeffrey, and with the former’s presence, she felt safe in the unknown place. The teenager believed the two were romantically involved and accompanied them to the movies, where Jeffrey allegedly caressed her leg and held her hand. Nevertheless, Annie claimed she considered it harmless affection at that time and did not object much. However, things turned strange when Ghislaine began teaching her how to massage Jeffrey’s feet on that trip.

In one instance, the socialite also made the 16-year-old strip and massaged her upper breasts without her consent. Not just that, Annie stated that Jeffrey climbed into her bed unannounced one morning and “cuddled” with her forcefully. All these disturbing experiences left her scarred for life, and it worsened when she realized that Maria had been facing similar abuse from Jeffrey and Ghislaine for quite a while. In 1996, Maria approached the FBI, and in 2002, both sisters spoke with the media, hoping to seek justice. In 2006, the Farmer siblings went to the FBI again but received no substantial assistance.

Where is Annie Farmer Today?

After years of fighting for justice, Annie sued Ghislaine and Jeffrey for rape, battery, and false imprisonment in 2019, seeking unspecified damages. She chose to be the only survivor among three others to come forward publicly with her full name and read out excerpts from her teenage journal as part of her testimony. She maintained the diary when Ghislaine and Jeffrey abused her in 1996. Unfortunately, Annie and the other women’s hopes of seeing the financier being held accountable by the law were crushed when he died by suicide in August 2019.

Still, Annie continued her pursuit for answers, and in December 2021, she stood as a witness in Ghislaine’s trial. Despite the defense attorneys allegedly trying to negate and minimize her trauma, she bravely completed her testimony against her aggressors. Annie and all the other survivors got their much-deserved victory when Ghislaine was found guilty of facilitating Jeffrey’s abuse of minor girls. She was sentenced to 20 years behind bars in June 2022, giving the survivors some respite from their trauma.

Very excited about the work that @VRSVirginia and @teresajhelm are getting underway at Victims Refuse Silence. Check out their new website and please make a donation if you are able! https://t.co/OzdQpfOf95

Currently, Annie lives in Austin, Texas, with her husband of 18 years, Jon Grover, who she says has been her biggest pillar of strength in her fight for justice. She is a psychological therapist and mainly works with abuse survivors, actively helping them seek legal and emotional aid. Annie aims to use her experiences to assist many others like her and has become a representative of sorts for abuse survivors nationwide. Apart from her work and activism, she loves spending time with her dogs and her loved ones, including her sister Maria, who is undergoing cancer treatment.