Sarah Stern’s Murder: Who Killed Her? How Did She Die? 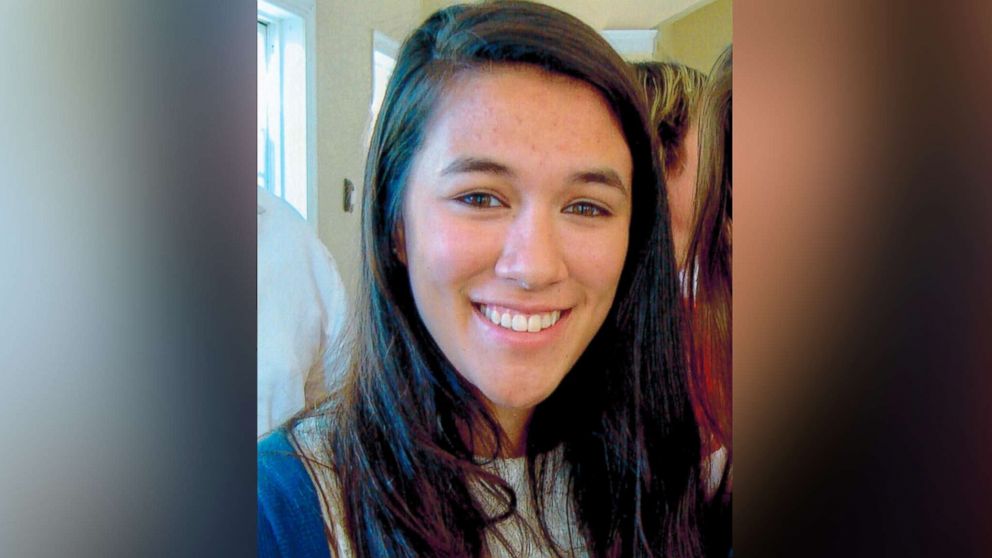 There is no refuting that ‘Dateline’ is the holy grail of true-crime productions. Since its inception in 1992, the show has amassed a huge library of cases that have gone on to shock the entire country. The investigative newsmagazine breaks down the events that preceded the crime and also explores the aftermath with the help of subject experts and people relevant to the case. In one episode titled ‘The Betrayal of Sarah Stern,’ a brutal murder is discussed, and in this article, we dig deeper to learn what transpired that day.

How Was Sarah Stern Killed?

On December 2, 2016, 19-year-old Sarah Stern disappeared from Neptune City, New Jersey. Although her body was never found, authorities felt that it was a case of suicide. However, the truth was soon revealed in a shocking confession that was recorded by Anthony Curry, a filmmaker. The perpetrator stated that he strangled Sarah at her residence, following which, he threw her body off the Route 35 Bridge in Belmar with the help of an accomplice. This is how he described the night – “I pretty much hung her – like, I picked her up and had her dangling off the ground. She pissed herself and said my name, and that was it.”

Although the aspiring artist begged for mercy with her dying breath, it was to no avail. In an equally chilling excerpt from the recording, he revealed that it took 30 minutes to kill her from start to finish. Accosting the victim’s pet, he said, “Her dog laid there and watched as I killed her. It didn’t do anything… What kinda dog is that? It looked like a beagle, but it sounds like a Great Dane.”

The person responsible for the crime is Liam McAtasney. He and Sarah were childhood friends, and in a twisted turn of events, he had solicited the help of her prom date and his former roommate, Preston Taylor, to also dispose of the victim’s body. Prosecutors argued that the motive was financial in nature and that he had been planning the crime for six months in order to retrieve cash from her lockbox.

Sarah’s mother had passed away in 2013 after losing her battle with cancer. So, the teenager inherited a couple of thousand dollars. In the video recording, he stated, “I thought I was walking out with 50 G’s, 100 G’s. She only had 10G, and this money – I dunno if it was burnt or something … all the money was terrible quality. I don’t even know if I can put any of it in the bank.”

When investigators initially questioned Sarah’s friends and family, McAtasney told them that she had suicidal tendencies. In fact, he also instructed Taylor to relay to the cops that she had fought with her father and attempted suicide, if and when they knocked on his door. Eventually, in February 2019, a jury found him guilty on charges that included first-degree murder, conspiracy, desecrating human remains, and tampering with evidence.

At the trial, Michael Stern delivered a moving impact statement about the death of his daughter. He said, “I was devastated and numb from shock the day I learned from detectives Sarah was murdered. I’ve had horrific dreams and nightmares. The horrid act of what happened to her body haunts me everyday. I will never be able to hug Sarah again.”

It was the Superior Court Judge, Richard W. English, who sentenced McAtasney to life in prison without the possibility of parole, plus an additional ten years. He stated that the culprit was treating Sarah’s life as a joke. The judge also added, “If he had had the opportunity to bury his daughter properly, and to do that in a private place where he could mourn privately, that would have been a lot different than being on the Route 35 bridge in Belmar, where there’s a shadow box and flowers.”

Trial prosecutor, Chris Decker, said this about the verdict – “When you’re asking a group of 14 people — ultimately 12 people — to convict someone especially so young of a crime like murder, it’s not an easy thing to do. You could obviously see that from the jury’s reaction on the way out… But I think ultimately, at the end of the day, justice was served.” Sarah’s prom date was also found guilty for his involvement in the crime. Taylor was sentenced to 18 years, minus 15 percent for good behavior to be considered for parole. He had testified against McAtasney as part of a plea bargain.