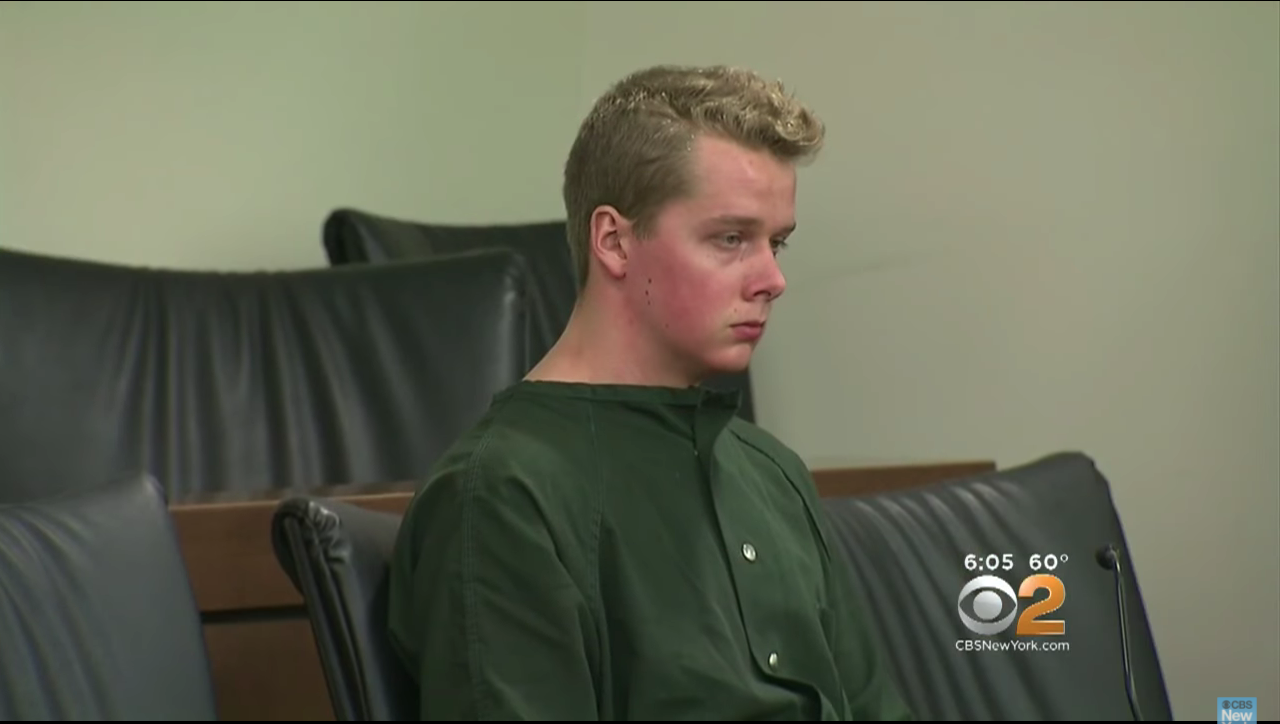 When it comes to investigative journalism, few TV productions stand out as the pioneers of the genre. One of them is NBC’s ‘Dateline,’ which has amassed a huge collection of true crime cases over the years. It discusses some rather harrowing incidents of loss with the help of well researched and detailed reports. In one such episode titled ‘The Betrayal of Sarah Stern,’ the murder of an aspiring artist is discussed. Here’s what we uncovered about the main accused.

Liam McAtasney was childhood friends with 19-year-old Sarah Stern, who disappeared from Neptune City, New Jersey, in December 2016. Initially, his classmate’s death appeared to be suicide. When McAtasney was interviewed by authorities, he said, “I just know she’s been trying to get away, been telling me she’s moving to Canada.” He also cited issues between Sarah and her father to demonstrate that she had been suicidal in the past before.

However, McAtasney was soon arrested for murdering Sarah in February 2017 (he was just 19 at the time). He had strangled her and thrown her off the Belmar bridge with the help of his former classmate and Sarah’s prom date, Preston Taylor. They left her car there to make it look like she had killed herself. They even aided in the search and rescue to not seem suspicious.

The most notable factor is that McAtasney was indicted following a conversation that, unbeknownst to him, was being recorded by his friend, Anthony Curry, a filmmaker. Since Sarah’s body was never found, this was the key piece of evidence against McAtasney. In it, the culprit was heard saying, “I pretty much hung her — like, I picked her up and had her dangling off the ground. She pissed herself and said my name, and that was it.”

He added that she had a seizure for a couple of minutes after she died. The whole incident took place over 30 minutes. Furthermore, the motive was adjudged as financial in nature, as Sarah had inherited some money from her deceased mother. McAtasney said, “The worst part of it is I thought I was walking out [with] $50,000 to $100,000 in my pocket. She had one safe that she took money out [of], and she only had $10,000.”

Where is Liam McAtasney Today?

At the trial, McAtasney’s lawyer, Carlos Diaz-Cobo, argued that the recorded conversation was actually a film audition, but Curry refuted these claims. He was charged with first-degree murder, conspiracy, desecrating human remains, and tampering with evidence, amongst others. McAtasney did not take the stand on his own behalf but was seen wiping tears away from his eyes when the details of his crime were revisited. However, Meghan Doyle, one of the prosecutors, claimed these were fake.

McAtasney was found guilty, and Superior Court Judge, Richard W. English, sentenced him to life in prison without the possibility of parole, plus an additional ten years. Voicing his sentiments, the judge said that for McAtasney, Sarah’s life was basically a joke. He added, “This is really a heinous event since this involved two people who knew each other since grammar school. He came up with this plan for six months prior and convinced someone else to take part.”

Today, the indicted is serving his time at the New Jersey State Prison. His lawyer did file an appeal, but the motion for a new trial was denied. It is imperative to note that Taylor testified against his friend in exchange for a plea bargain. Regarding this, the judge said, “McAtansey made several mistakes even though he thought he was the smartest person. He didn’t count on [his former roommate and Stern’s prom date] Preston [Taylor] giving up faster than anyone I’ve ever seen.”