Where is Preston Taylor Now? 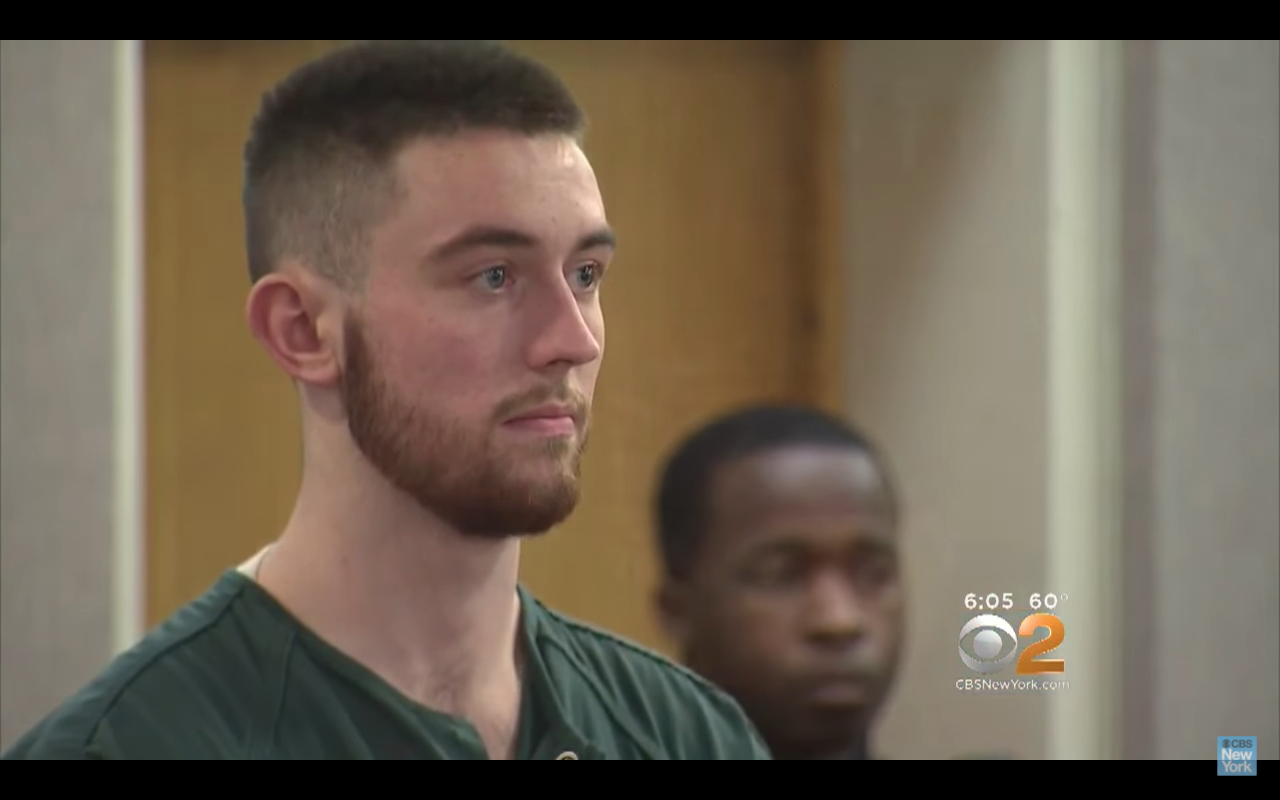 ‘Dateline’ is a weekly staple for all the true crime fans out there. Since its debut in 1992, it has contributed heavily to mainstream media by influencing the genre of investigative journalism. With its thoroughly researched reports, we get a clear picture of the events that led up to the crime, and its aftermath. The unfortunate demise of a 19-year-old aspiring artist is discussed in the episode titled ‘The Betrayal of Sarah Stern,’ and in this article, we shed some light on the accomplice.

Who is Preston Taylor?

In December 2016, Sarah Stern was reported missing. Initially, it seemed as though it was an open and shut case of suicide. However, authorities soon realized the gravity of the situation. She had been strangled in her own home in Neptune City, New Jersey, by Liam McAtasney, who then drove to Belmar Bridge to dispose of her body. To accomplish his mission, he reached out to his former roommate and Sarah’s prom date, Preston Taylor. They were arrested in February 2017.

The prosecutors alleged that both of them wanted the inheritance money left to the victim by her deceased mother. They even participated in the search and rescue effort that took place after her disappearance in order to evade suspicion. In exchange for a plea bargain, Taylor (who was 19 at the time) testified against his former friend. At the trial, he said, “It started off as plans to either burglarize her house or to rob her personally. Over time the conversations progressed to killing her.” He also took authorities to Sandy Hook, where they found the money (buried). He was also allegedly instructed by McAtasney to tell the cops that Sarah was suicidal over issues with her father.

Taylor stated that McAtasney had been planning to kill her for six months. Then, the prom date stated that he had signed up for $3,000 out of the $10,000 that was stolen. His attorney, John Perrone, was seeking a 10-year sentence for the client: “He’s got closure. He made admissions. This was something he had to get off his chest. He had to atone for this.” In fact, the lawyer even went so far as to say that McAtasney was similar to a cult leader (comparing him to Charles Manson). Perrone stated that his client was pressured by the friend. Notably, Sarah’s body was never found.

Where is Preston Taylor Today?

Taylor was sentenced to 18 years, minus 15 percent for good behavior before he could become eligible for parole. (This means that he will only be considered for it after having served at least 15 years). At the hearing, Sarah’s father, Michael Stern, left the courtroom for the 2-minute long apology, during which, the convicted said, “There’s so many things about this scenario I wish I could take back and make right. I should have known better and done something to stop this, and I wish more than anything I had. I’m sorry.”

Monmouth County Prosecutor, Christopher Gramiccioni, gave credit to Taylor for helping them convict McAtasney – “There are situations where unfortunately you have to get in the mud with people that are culpable for the crimes that you’re trying to prosecute. I’m confident but for that assistance and cooperation we would have struggled to make the conviction against Liam McAtasney and be able to ensure that he stays in prison for the rest of his life without a chance of parole.”

The charges levied against Taylor included robbery, conspiracy to commit robbery, desecrating Stern’s remains, conspiring to desecrate her remains, and hindering his and McAtasney’s apprehension. However, Superior Court Judge, Richard W. English, said, “Mr. Taylor, it’s clear, did not commit the murder here. He did everything but put his hands around her neck.” The accomplice was 21-years-old at the time, in 2019. A motion was filed to reduce Taylor’s sentence but it was denied.