In June 2014, Sarah Washington’s life was cruelly cut short after being found murdered in her apartment. Investigation Discovery’s ‘Murder In The Heartland: Whispered Warnings’ chronicles what went into finding her killer. The authorities were initially bogged down with a lack of evidence until another murder led to the culprit. So, if you’re curious to find out what happened, we’ve got you covered.

How Did Sarah Washington Die?

Sarah was a 25-year-old living in Kankakee, Illinois. She was the oldest of four children born to Kathy and DeAngelo Washington. Apart from volunteering at numerous local fashion shows for charities, Sarah had signed a professional modeling contract. She also harbored dreams of going to nursing school and had been studying at the local community college to prepare. The hardworking young woman was employed at a med center and was about to start a job at a veterans’ home. 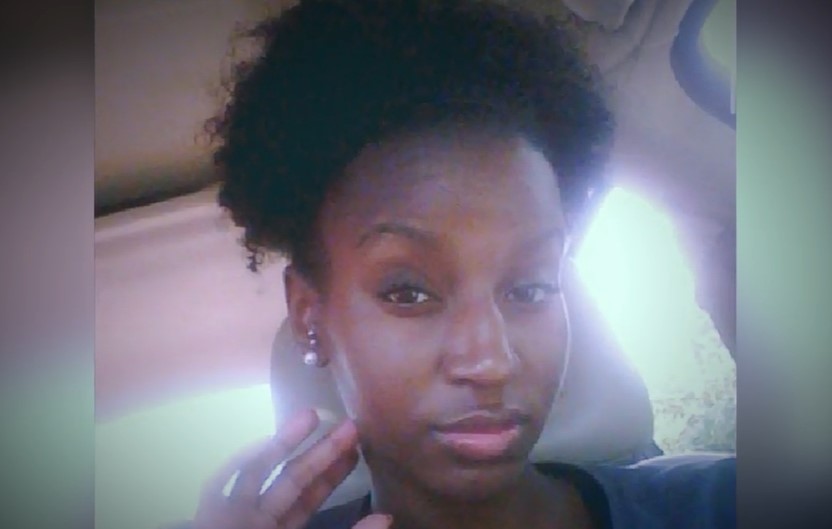 At around 4:30 PM on June 26, 2014, Kathy drove by to drive Sarah to work. When she didn’t answer her phone, Kathy went to the apartment to find the front door unlocked. Inside, she saw Sarah in the bedroom, leaning up against the wall. She had been shot twice in the head. The authorities arrived soon after and located .380-caliber shell casings. There was no forced entry, and one of the pillows had blood and bullet holes.

At the scene, Sarah’s purse was found on the bed with her credit card and driver’s license. A pile of cash was located on the floor and had not been touched. Initially, the authorities looked into Greg Dismuke, the boyfriend. As per the show, he was possessive of her and had relationships with other women. However, there was no evidence tying him to the murder. But Greg did say that a friend of his, Rex Frank, came by that morning. 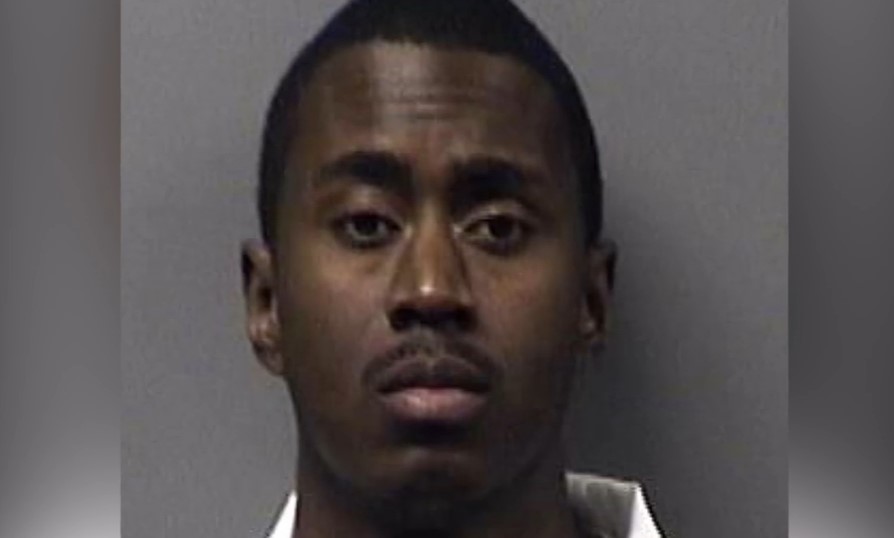 According to Greg, Rex had asked for some money in addition to procuring a gun. He also said that later in the evening, Rex called him saying there were police at Sarah’s apartment, and it was surrounded by tape. When Rex was questioned, he initially seemed cooperative. But the authorities later learned that he had made a similar call to another friend. As per the show, Rex told the friend about a crime scene at Sarah’s house and that it looked like it was murder.

A few days later, another shooting rocked the area when 36-year-old Rian Maiden was murdered; he was shot twice in the head in July 2014. The authorities also learned that Rex lied about what he did after speaking to Greg on the morning of the murder. While he initially claimed to have gone home, security footage from a restaurant showed him pulling up into the parking lot.

It was stated on the show that he confessed to killing Rian during questioning. Rex forced the victim to give his ATM card and PIN. He later used the money to buy jewelry for a woman he was dating. The shell casings found at Rian’s crime scene were then confirmed to be fired from the same gun as the one that killed Sarah, connecting Rex to the 25-year-old’s murder. He had earlier claimed to have thrown the gun in a dumpster after Rian’s shooting.

Where is Rex Frank Now?

In July 2015, Rex pleaded guilty to first-degree murder but mentally ill in the case of Rian and was sentenced to 45 years in prison. He claimed that he was dealing with post-traumatic stress disorder after surviving a botched robbery in April 2014. In that incident, Rex shot one of the men allegedly involved. After a quick trial in March 2019, Rex, then 26, was convicted of murdering Sarah. He was sentenced to life in prison as a result. Records indicate that he remains incarcerated at Menard Correctional Center in Randolph County, Illinois.