Saw 9: Everything We Know 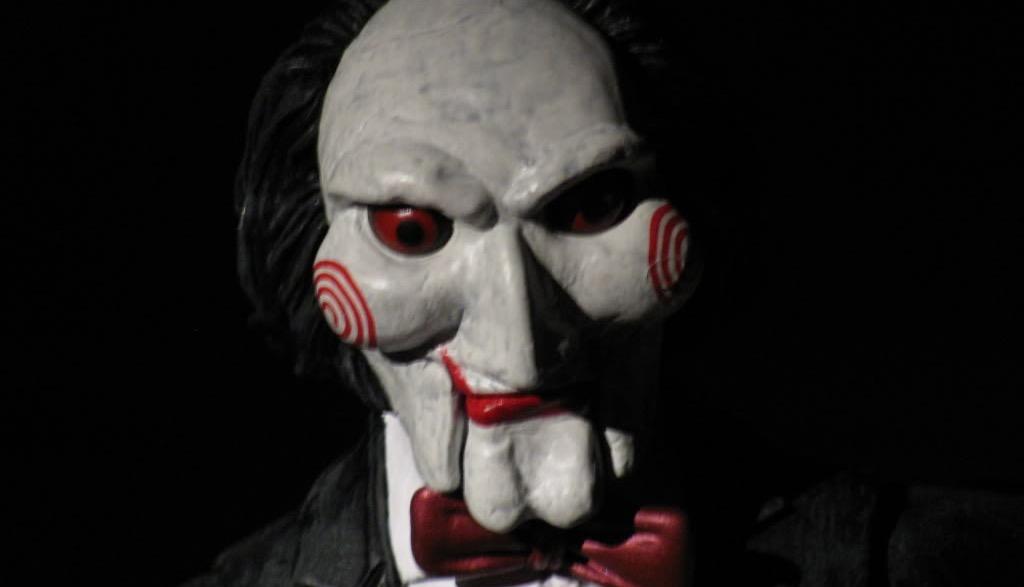 One can only marvel at these two things I have quite frequently observed from James Wan’s filmography. The first, his ability to turn in blockbusters, and the second, his ability to form or at least incept successful franchise. As of today, this prolific director has two films in the billion-dollar club, and three successful horror franchises that owe a rather significant bit of their successes to him. The film that I am going to discuss here is probably far removed from Wan now, but the Saw franchise is all but well birthed from him back when he essentially reinvented indie films with the first Saw.

Now, while the ‘Saw’ franchise may not be a complete hit with the critics, the truth is that they have been commercially successful, to the tune of at least 10X returns on investments. The way I see it, it is among the most successful of franchises, and the best kind. Yes, their quality may be see sawing on the B-movie category, and their grosses aren’t in the tune of billions, but the key here is the budget.

Even ‘Endgame’ had a 5X return on its investment, and that was still a huge risk. What the ‘Saw’ films have established over nearly a decade and a half is a near foolproof franchise what critics often term “torture porn”, something that they plan to continue with a ninth film now, and from the looks of it, it looks like the makers want to move as far away from the eighth film, ‘Jigsaw’, that softly rebooted the universe in the ‘Saw’ films. Currently under production with the working title ‘The Organ Donor’, here is everything that we currently know of the ninth ‘Saw’ film. 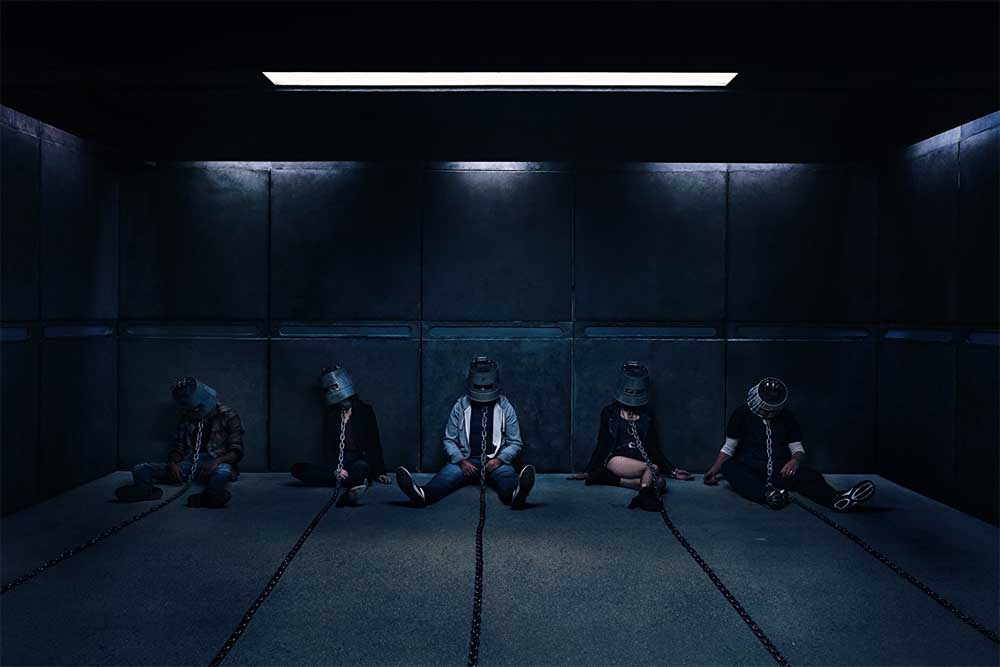 While the complete reboot of the franchise in the eighth movie was met with a lukewarm response, to put it mildly, the makers have announced that the ninth film would be unrelated to it, and would be a “reimagining and a spinning-off of the franchise”, as stated by Lionsgate, the producers and distributors of the film series, and that it would be canon to the other films in the franchise. The same was confirmed by Josh Stolberg, involved in the writing of the ninth film, who stated that “I can say with pretty much certainly that our new film will NOT be called Jigsaw 2. But I don’t make the decisions, so who knows. But it’s NOT a sequel to Jigsaw. It’s DEFINITELY in the timeline of ALL the films though.”

Another crucial piece of information that has emerged regarding the film is that the idea for the story of the film came from Chris Rock, who reportedly approached Lionsgate with the same, who then were immediately floored by it, stating that Rock’s treatment was “completely reverential to the legacy of the material while reinvigorating the brand with his wit, creative vision and passion for this classic horror franchise”.

Now as for the actual plot of the film, that’s being kept strictly under wraps, as is the essence of such films, and may range from anything that the mind may imagine with respect to its current title, ‘The Organ Donor’, which to me is a very, very supple tease. However, as Stolberg too confirmed, this itself might be far from the actual title of the film, yet undecided. More so, we may have nothing more than a little indication from the ending or plot of ‘Jigsaw’ regarding details about this one, since this ninth film won’t continue the story set up in the reboot.

Chris Rock who will also be getting story credits for the film will be starring as Detective Zeke, and the film will begin with him, and his partner, William Schenk played by Max Minghella investigating a series of deadly, grisly crimes that have an MO similar to that of the Jigsaw killer. Samuel L. Jackson stars as Marcus, Zeke’s father, while Marisol Nichols will be playing Captain of police Angie Garza.

Series veteran Darren Lynn Bousman would be returning to direct the film after directing the second, third and fourth films in the franchise, based off of a script developed by Josh Stolberg and Peter Goldfinger, both being associated earlier with the ‘Saw’ series of films as well. As stated before, Chris Rock may very well be credited with the existence of this picture in this shape and from in the first place, but he will retain story credits while the film will be produced and distributed by Lionsgate.

Saw 9 Release Date: When Will It Premiere?

The ninth ‘Saw’ instalment was quick to see the light of day after the eighth one, ‘Jigsaw’ came out, and has recently wrapped up shooting in August to enter editing and post production. The film was earlier scheduled for October 23, 2020, but was since moved up by at least 5 months to May 15, 2020 to avoid competition with the hotly anticipated sequel, ‘Halloween Kills’, sequel to one of the rare classic reboots that received both critical and commercial acclaim.

There currently is no trailer for the ninth installment, but seeing as though the film has recently wrapped up shooting and has entered post-production, one might expect to see some footage soon. However, despite the number of entries in the franchise as of now, I still have to admit that things are ever upward looking for ‘Saw’ with an all new cast and the same creative team behind it.