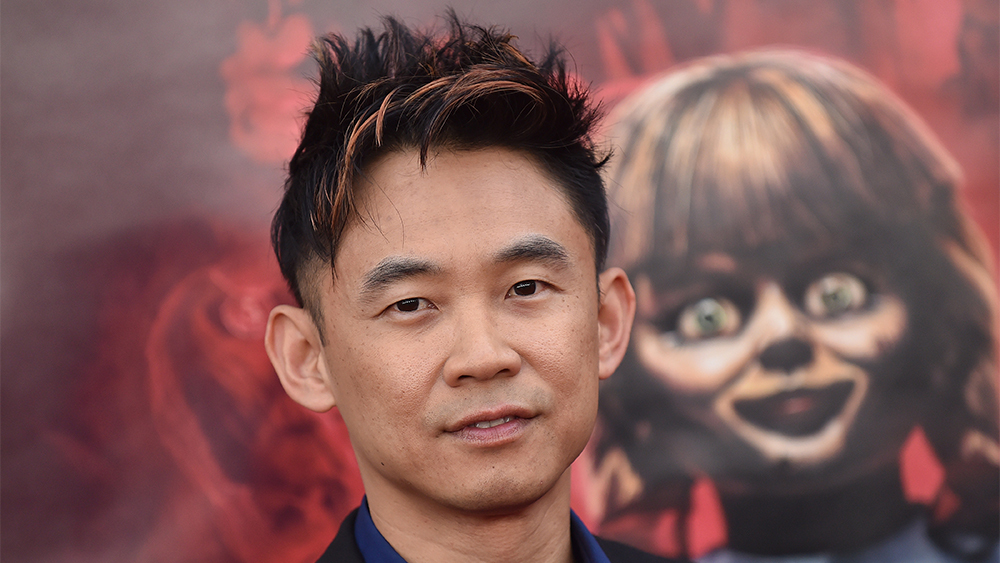 James Wan is expected to return to the director’s chair to helm DC’s sequel to ‘Aquaman’, but before that, he is going back to his roots by making a horror movie. Wan had earlier revealed that his very next project would not be ‘Aquaman 2’, which is supposed to arrive in 2022. But according to latest reports, he is teaming up with New Line Cinema to make an untitled horror film first.

Notably, Wan has collaborated with New Line Cinema successfully on the ‘Conjuring‘ films and ‘Lights Out‘. He is also set to produce the upcoming movie, ‘Mortal Kombat’. Most importantly, Wan found his voice as a director in the horror genre itself when he broke out with serial killer thriller, ‘Saw‘, before moving on to evil spirits in franchises like ‘Insidious‘. The upcoming project, however, is expected to take the director in a new direction to a part of the horror genre that he has not yet explored. Since James Wan has established himself as one of the leading voices in the genre, it will be interesting to see what he has in store for his upcoming movie.

For now, the plot is being kept tightly under wraps, but we know that the director came up with the story of the film with Ingrid Bisu. The Romanian actress is Wan’s fiancee, and appeared in the role of Sister Oana in ‘The Nun’. Apart from co-writing and directing, Wan is also going to produce the film under his production banner Atomic Monster along with Michael Clear. The project is still in need of a scriptwriter, but we do know that the movie is being independently financed through Starlight Media and Midas Innovation, with the latter retaining the distribution rights for the movie in China. The film is expected to hit the floors in the fall, in Los Angeles.

Understandably, audiences are excited about ‘Aquaman 2‘, but it is refreshing to see that Wan has managed to squeeze in another film in between. According to Jason Momoa, DC has already locked the story for the upcoming film, and David Leslie Johnson-McGoldrick is working on the film’s screenplay. Thus, before Wan returns to the successful superhero universe, he can delve into his favorite genre. Sources have also confirmed that Wan himself wanted something to fit in that mold before he moved onto DC’s project. While ‘Aquaman 2’ is slated for release on December 16, 2022, Wan’s horror project does not have a release date yet.