Where is Say Yes to The Dress Filmed? 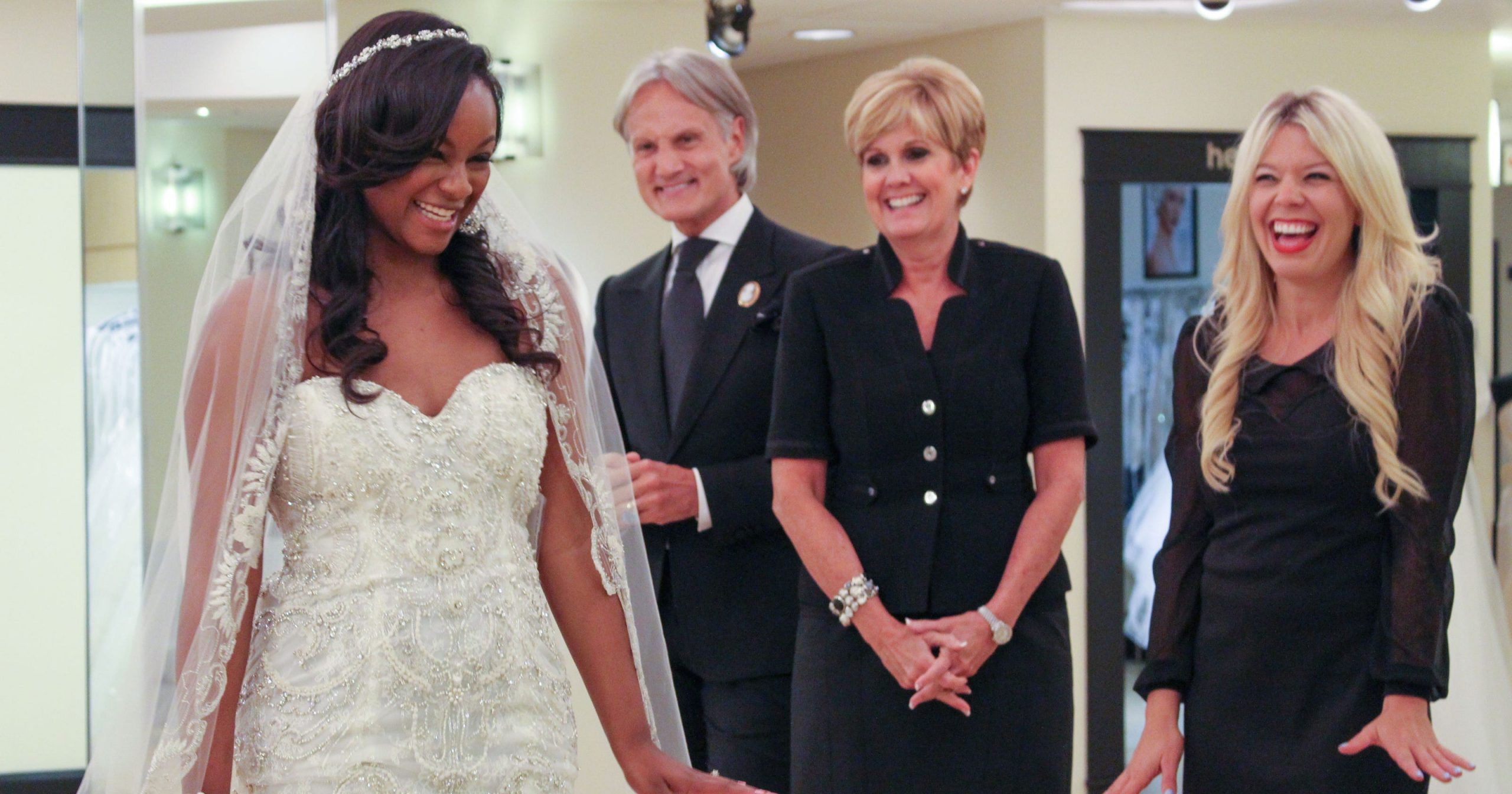 One’s wedding is one of the most important days in a person’s life. Its importance need not be established as the emotion is universal. Recognizing the gender stereotype, it is a common conception that brides-to-be are often more obsessive about their wedding day going perfectly. They cannot be blamed, however. After all, it is the day that would be one of the most memorable ones in their life, as stated before. Everything must go as planned, perfectly. ‘Say Yes to the Dress‘ is a show that cashes in on this obsession.

Moving on, one of the most important facets of a wedding, for a bride, is her dress. There are so many people who observe you and even more number of photos to be clicked! A wedding is a day that one traditionally looks their best too. The premise of  ‘Say Yes to the Dress’ is simple. It follows different future brides as they select the perfect dress for the all-important occasion. The people that help them are store associates, fitters, and other experts.

‘Say Yes to The Dress’ is a bridal dress television show. It sees multiple future brides attempt to select the perfect wedding dress at a store. The store is where the entire show is set and filmed. Hence, it is natural for viewers to wonder where filming for ‘Say Yes to the Dress’ takes place. Is it filmed at an actual bridal store? Or is it filmed at a studio? Can one visit the store?

Filming for ‘Say Yes to the Dress’ is carried out in the Big Apple. Yes, it is actually carried out at a bridal dress store. Yes, the store can be visited to watch the show’s tapings. One can also visit the store to buy a bridal dress, of course. The place where ‘Say Yes to the Dress’ is filmed in is Kleinfeld Bridal. The shop is located at 110 W 20th Street.

Kleinfeld prides itself on having the largest selection of wedding dresses and accessories in the entire world! It sprawls over 30,000 square feet and has 28 dressing rooms and 17 fitting rooms. It hosts 1,500 designer dress samples according to local sources.  A few sources reveal that filming a single episode of ‘Say Yes to the Dress’ may take up to ten hours.

Beyond "Say Yes to the Dress" — 8 things you didn't know about Kleinfeld: https://t.co/214X3mOE3s pic.twitter.com/pQ8isVSVkD

Getting selected to appear in ‘Say Yes to the Dress’ can be rather difficult. There are over 1,000 applications received each season. Filming for the show is usually carried out on weekdays.

A post shared by Say Yes to the Dress (@sayyes_tlc)