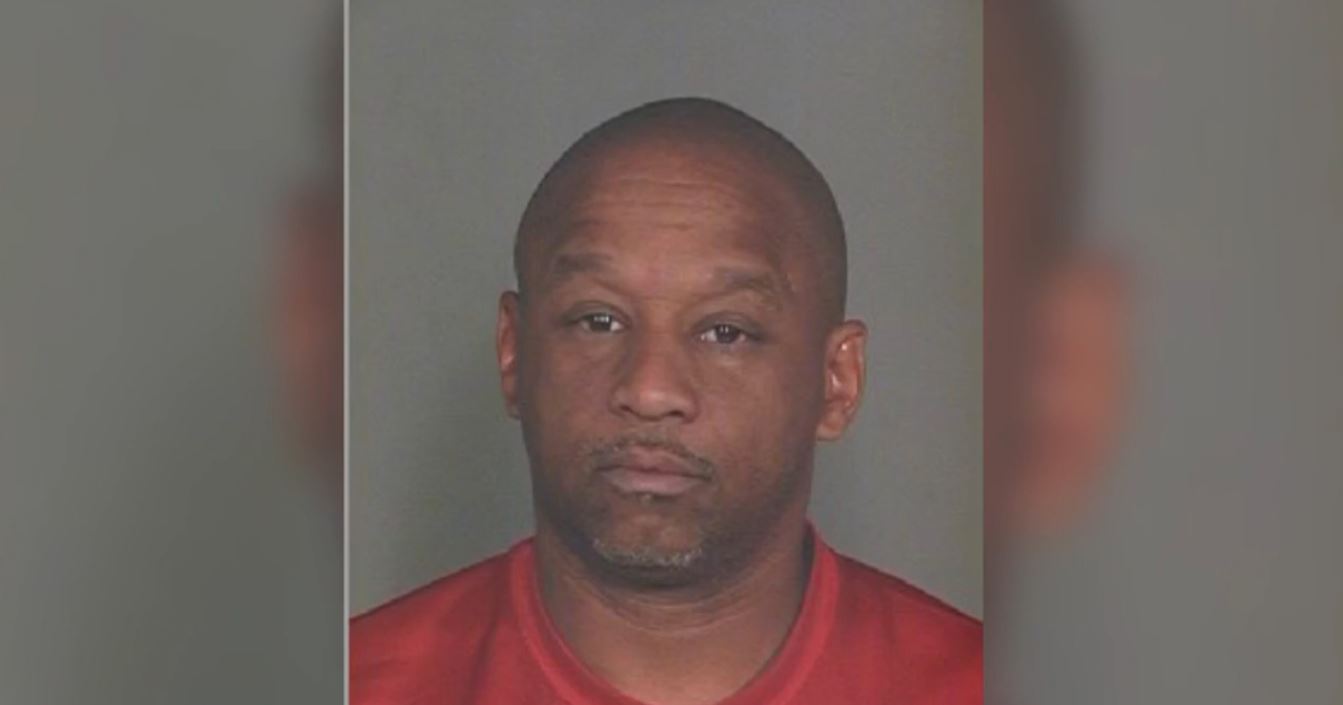 Terror ripped through Arizona when a man commenced a shooting spree that lasted for five days and claimed six victims. It ended with the death of the shooter. It took a while for the police to figure out how the murders were related to each other but once formed, the connection revealed an underlying tale of rage and revenge of a man who deeply believed that he had been wronged.

Dwight Lamon Jones was still hung over his divorce from 2010, which had resulted in his former wife gaining the sole custody of their son. He went on a rampage in 2018, and after costing many people their lives, he turned the gun on himself. Investigation Discovery’s ‘The Murder Tapes’ picked up this serial shooting case, which terrorized the entire state and featured it in an episode titled ‘He’s Not Going to Stop.’

Who Were Dwight Lamon Jones’ Victims? 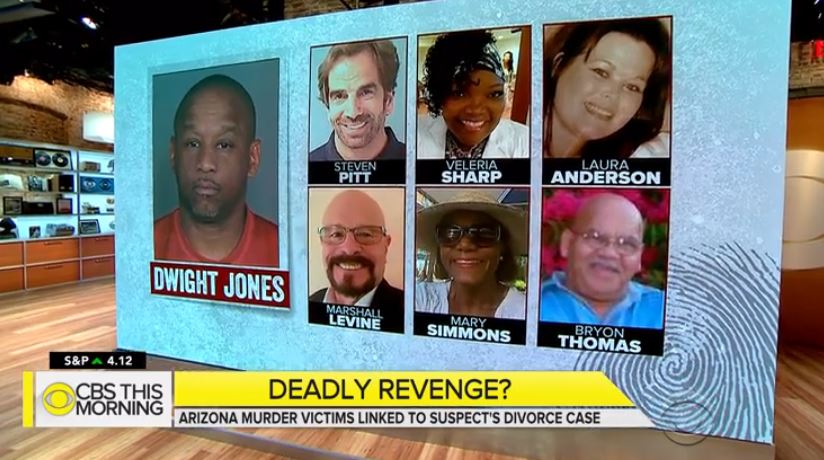 Dwight Lamon Jones began his shooting spree with the renowned forensic psychiatrist, Steven Pitt. Pitt had previously been associated with several high-profile cases, including the investigation into the death of the child beauty queen, JonBenét Ramsey, in 1996. Other notable contributions (as seen previously on his website) included him being an adviser to the prosecutors on the Columbine High School shooting case and a consulting expert in Kobe Bryant’s sexual assault case.

Pitt had examined Dwight Lamon Jones during Jones’ divorce proceedings, as said by the Scottsdale police. Jones had been diagnosed by Pitt with anxiety, mood disorder, and symptoms of a paranoid personality. Police discovered a series of YouTube videos Jones had posted in May 2018, where he dissed his ex-wife and her attorney. He alleged that they had spewed lies constantly. In one of these videos, he even called Pitt a “scumbag.” Pitt was killed on May 31, 2018. 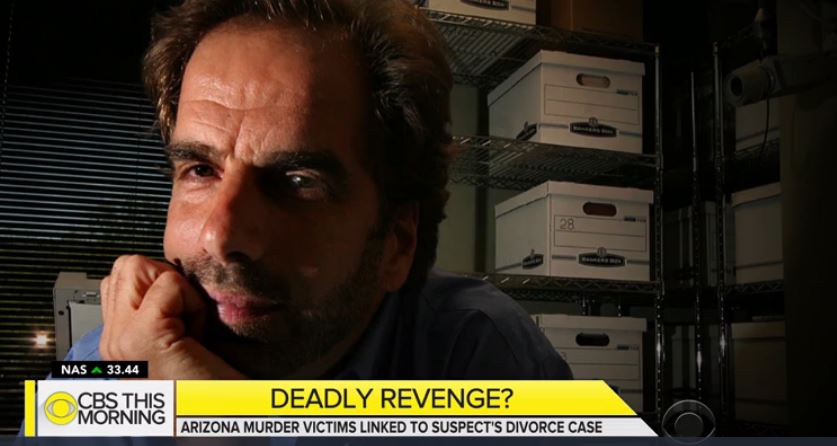 On June 1, 2018, Jones killed two paralegals, Veleria Sharp and Laura Anderson, at a Scottsdale law firm where Elizabeth Feldman (who had represented Jones’ ex-wife Connie Jones during their divorce) was a partner. The police believed that the two victims were not the original target. Veleria Sharp was found wounded near the office and pronounced dead a little while later.

The police then followed a blood trail inside the office to find the body of Laura Anderson, who had been shot to death. Investigators were promptly able to make the connection between the murders of Pitt, Sharp, and Anderson through ballistic evidence. It was confirmed from reports that the weapon used in both incidents had been the same. 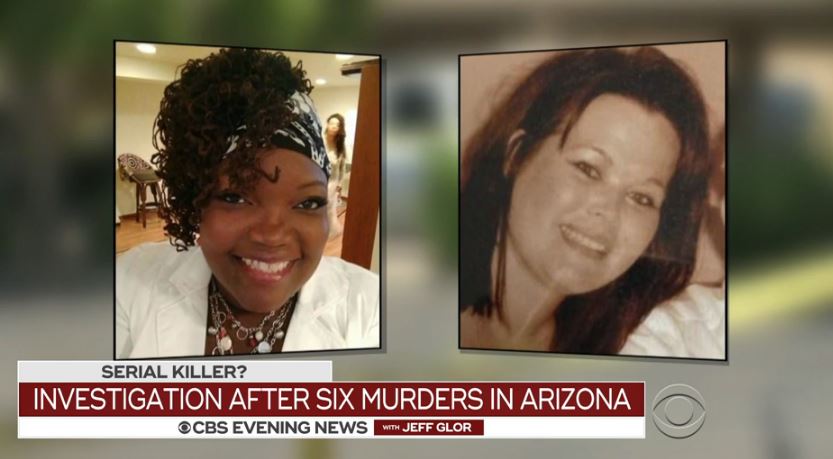 The fourth victim was 72-year-old Marshall Levine, who was found dead in his office at a Scottsdale mental health counseling facility on June 2, 2018. His body had been discovered by his fiancee. Even though Levine was not associated with the Jones’ divorce, he was renting space in the same office that a therapist, Karen Kolbe, was working out of. She was a child psychologist who had spoken to Jones’ son previously.

On June 3, 2018, Jones was observed by police officers discarding a bag that contained a .22-caliber handgun into the trash. According to reports, Jones had already been on the investigators’ radar by then. The next day, the Maricopa County Sheriff’s Office made a welfare check at a home in Fountain Hills. There, they found two more bodies and the last victims of Jones’ shooting spree. The victims were Byron Thomas, 72, and Mary Simmons, 70. The two had a social and recreational association with Jones and had begun playing tennis with him a few years ago. Moreover, the handgun, which had not been the murder weapon of the killings and was dropped in the trash by Jones, had belonged to Thomas.

How Did Dwight Lamon Jones Die?

Dwight Lamon Jones was found dead on June 4, 2018, in a room of the Extended Stay hotel in Scottsdale he had been residing at. Scottsdale and Phoenix police swarmed the hotel on that fateful morning. Phoenix police Sergeant Lewis confirmed on the same day that the 6 killings in Scottsdale that had occurred over the past week were linked to Jones, who had always been a suspect. 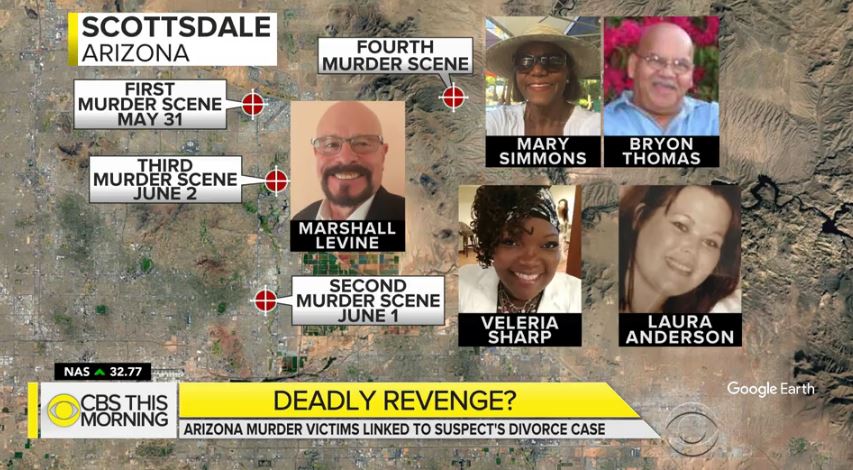 The suspicion had been fueled by the connection made by a retired detective and the new husband of Connie Jones, Dwight’s ex-wife. He was able to associate the killings with the nasty divorce of Connie and Dwight and all the events related to it. He then notified the police, who tailed Jones to the room in the hotel near 69th Street and Shea Boulevard that he was staying at.

According to statements from the police, Phoenix and Scottsdale law enforcement tactical teams were zeroing in on Jones’ room and simultaneously evacuating the adjacent rooms when they heard gunshots being fired inside Jones’ room. At one point, the law enforcement team gassed Jones’ room and sent in a robot. It entered the room and was able to clarify that Jones had died from a self-inflicted gunshot wound. Jones had been holed up in the hotel for about nine years after his divorce. Authorities ensured that no shots were fired by any officers during the takedown, and no other injuries were reported.

Read More: Where Are Dr. Connie Jones and Her Son Now?