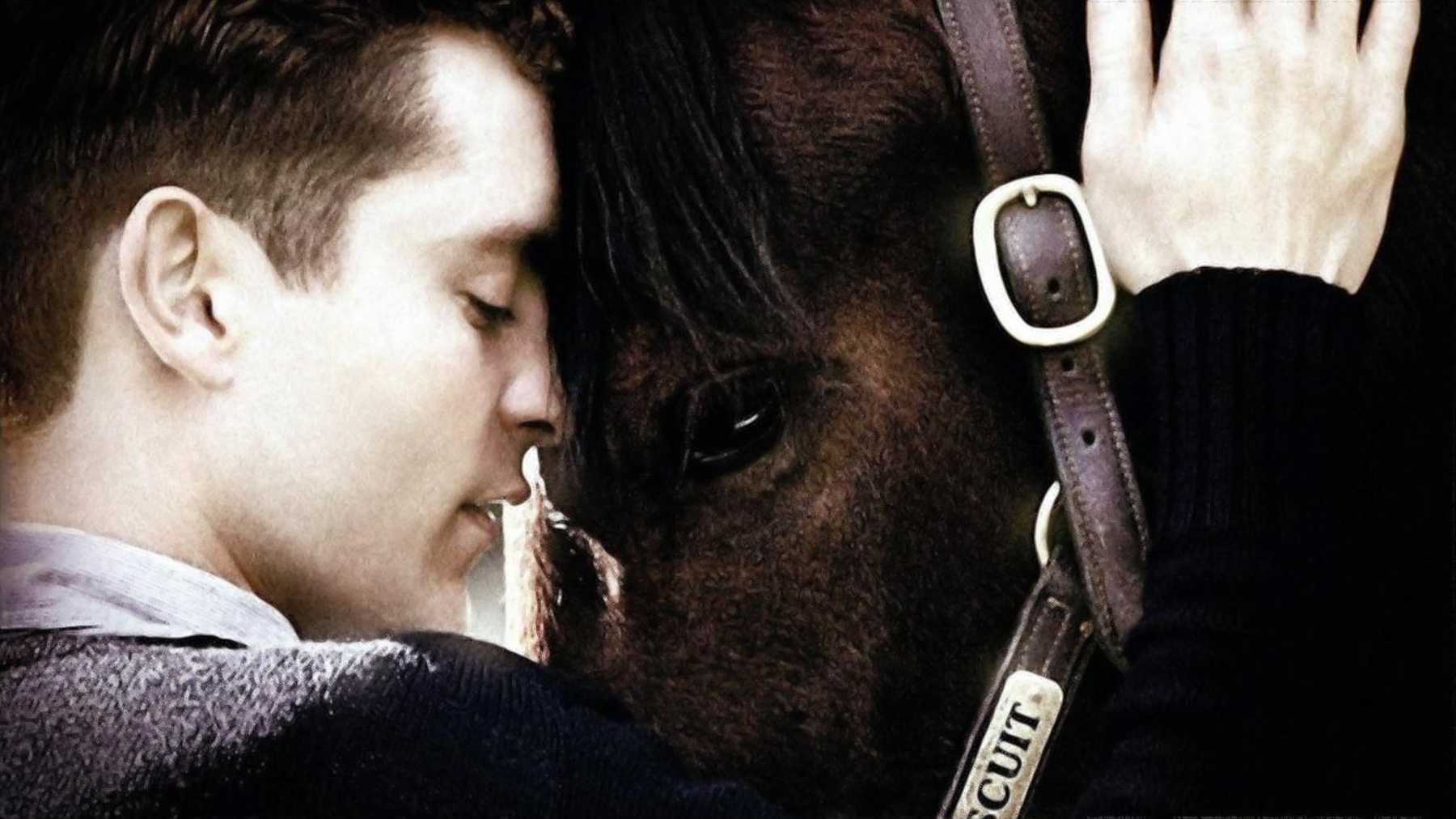 ‘Seabiscuit’ is an uplifting tale of two underdogs who aren’t perfect, but have the heart to reach the top. It shows how athletic heroism is not always about one’s physical abilities, but something more—one’s heart to keep moving forward even during the most unfavorable conditions. Its slow-burn, documentary-styled narration adds more heft to its realism, and the incredible performances of its cast make its drama a lot more poignant. Along with that, the movie has a predictable but beautiful ending that not only inspires you but leaves you with a tear or two.

Set during the Great Depression, ‘Seabiscuit’ revolves around the lives of two characters—Johnny “Red” Pollard, a struggling jockey, and Seabiscuit, a relatively small horse perceived as a disgrace to the racing industry. However, when fate brings them together, their lives get intertwined in a way that they perfectly complement each other’s flaws, defy all odds, and achieve unbelievable feats in the world of horse racing.

How Did Seabiscuit Defeat War Admiral?

On the first day of training with Red, Seabiscuit runs very slow on the track. But as soon as he spots another horse right in front of him, he suddenly starts speeding up only to defeat him. This scene of the movie establishes that Seabiscuit may not be as big as the other horses, and he may even have a slight limp when he walks, but his competitive spirit is unlike any other racehorse out there. Sharing the same sportsman spirit, Red and Seabiscuit rise to the top and finally land a race with the renowned, undefeated War Admiral. When Red, Tom, and Charles first observe War Admiral from a distance, they realize that Seabiscuit’s slow start approach may not work too well with the star horse. Thus, they use classical conditioning to train him and help him acquire a strong start.

During these training sessions, while Howard’s wife rings the race’s starting bell, Howard encourages Seabiscuit to run faster by using his whip. They repeat this several times to make it a habit. As a result, Seabiscuit acquires a conditioned stimulus towards the bell, where he runs fast from the beginning of the race even without being whipped. In his race with War Admiral, Seabiscuit acquires an early lead and keeps it up till the last drag of the race. In the final pull, George Woolf (Red’s replacement) intentionally slows down Seabiscuit and brings him at par with War Admiral. He does so because Red had previously told him that Seabiscuit does not win races because of his athleticism. He wins them because of his heart and competitive spirit. This little piece of advice works perfectly, and Seabiscuit finally wins the race against War Admiral.

The Ending: “He Fixed Us”

In the final moments of the film, Red and Seabiscuit hit rock bottom again. While Red breaks his leg, Seabiscuit tears his leg’s ligaments. But after partially recovering from their injuries, Red and Seabiscuit get back on the racing track. Seabiscuit heals quickly, but Red is barely able to walk. Even so, he uses a stick to keep his injured leg intact and decides to become his horse’s jockey again. Tom and Charles try to convince him that he could further injure his leg and even potentially lose it if he races. But Red defies these odds and gets back on Seabiscuit.

In the final race, Seabiscuit starts extremely slow and acquires the last place in its initial moments. However, as always, the horse feels truly motivated when he looks at his competition ahead. Just when everyone starts losing hope, Seabiscuit proves himself again. Within seconds, he surpasses all competition and goes for a win. As Red looks at the finishing line, slowly getting closer to him, he recalls how Seabiscuit completely changed their outlook towards life. For the rest of the world, Red, Charles, and Tom fixed a broken horse and made him a champion. But in reality, it’s the horse’s undying spirit that inspired the three men to believe in themselves.

The Narrative Parallels Between Seabiscuit and Red Pollard

There are several narrative parallels in the film. Prime among them is a clear connection between Red and Seabiscuit. Both of them have a troubled past where they had to suffer the pain of separation from their families. Following this, the two of them face several losses throughout their racing careers. Moreover, while Red is too big to be a jockey, Seabiscuit is too small to be a racehorse. Tom is the first one to notice these parallels. There’s a scene in the film that takes an abutting shot of the horse rebelling against jockeys trying to control him. It then parallels Red doing pretty much the same, while Tom notices him from a distance. This scene not only pairs their stories but also shows them at their rock-bottom.

In contrast, the final winning scene shows how their odd pairing eventually made them win races. In the end, as Red says, their story isn’t solely about Red’s journey to the top. Neither is it a mere tale of the unexpected successes of a racehorse. It is about the two of them together, proving that they were a lot more than their adverse circumstances.