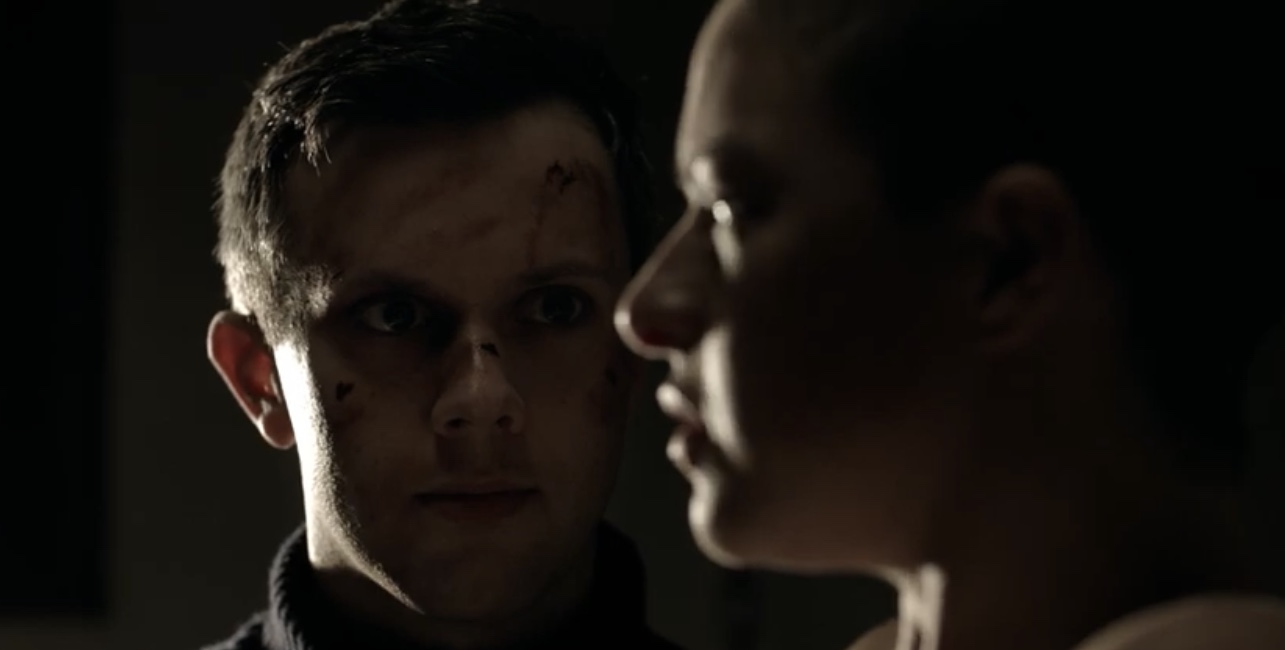 ‘Search Party’ season 4 episode 3 has its ups and downs. The better moments in the episode include Dory’s temporary escape and Drew’s possible realization of the truth. The story takes a disappointing turn when Chip shows up only to drag Dory back to her misery. To know more about episode 3 of season 4, head to the recap. In case you’re updated and are looking forward to details on the upcoming episode, we have got your back.

‘Search Party’ season 4 episode 4 will release on January 21, 2021, on HBO Max at 3 am ET. The season will finish its ten-episode run on January 28, 2021. The show drops new episodes in a batch of three. Therefore, episodes 5 and 6 will release simultaneously with episode 4.

You can watch ‘The Search Party’ season 4 episode 4 on HBO Max.

The upcoming episode is expected to take the group closer to Dory’s disappearance. Drew confronts the rest of the group with the news that Dory might be in trouble. Together they set out in search of her, only to encounter more problems and confusion.

In the episode titled ‘Escape to Nowhere’, Dory manages to momentarily escape from the clutches of her abductor, Chip. As a part of her ploy to get away, she pretends to be friends with him, talking about their three-month-long friendship, which is gladly reciprocated. Chip presents her a gift and expresses his marvel at her revelation. Dory subsequently starts clawing at the paint in the bathroom window, using a bone (acquired in the previous episode) as a tool. Its razor-sharp edge helps in opening the bathroom window.

Chip is distracted while Dory skillfully climbs down the drainpipe and runs off into the woods. She encounters a dilapidated building that might be a radio station, but nobody is listening except for an annoying child who cuts her off. She helplessly picks up the transmitter only to say, “This is the ‘Dory Needs Help’ show.” Her friends, on the other side, are still oblivious to her absence. Elliott releases an episode of his show, which turns out to be vastly inappropriate.

Elliot is in his self-destruct mode as he relays a horrifying hate message against homosexuality. He mentions that someone dies at his wedding. He is confronted by two wedding planners who angrily tell him that no one died at his wedding, and Chip always lied about everything. The entire scene might potentially set him off in Dory’s direction. Drew and his girlfriend have a conversation about his past. Drew lazily asks her if she’s digging into his murder history. Caught in a moment of nostalgia, he skims through his ex Dory’s social media. He discovers a picture that might lead him to Dory’s disappearance.