Where is Search Party Filmed? 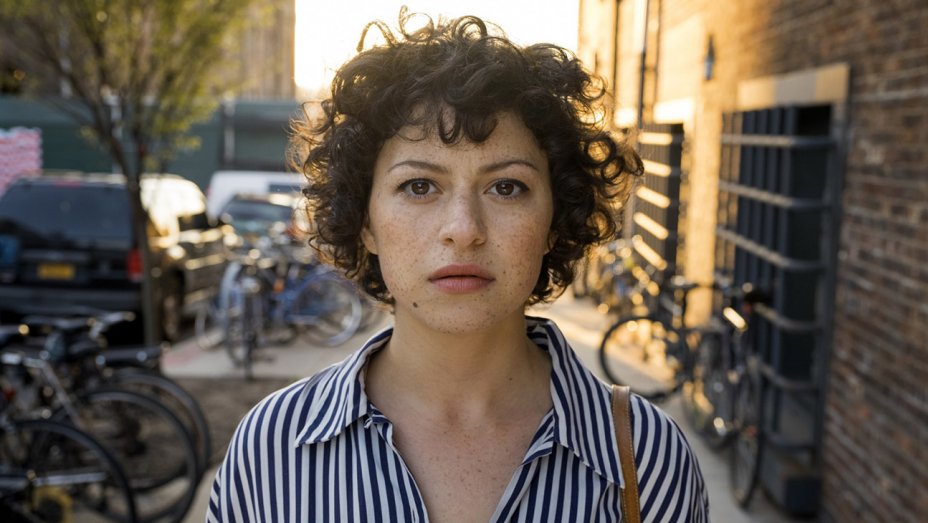 Leave the law and justice to the officials, they say. But sometimes, playing detective is just too much fun to give up. ‘Search Party‘ is a dark comedy mystery series that uses that emotion to weave a rather funny and intriguing tale. The series is one that handsomely puts a fresh spin on the mystery genre, as well as the group-of-friends sitcom premise.

‘Search Party’ revolves around a group of self-absorbed New York City friends. They discover that one of the group members, Dory’s college classmate, Chantal has gone missing. As a result, she sets out to find her along with her friends. It becomes a thrill for Dory: one that is filled with twists, but also a lot of laughs due to her lack of investigative experience.

The character of Dory is played by Alia Shawkat of ‘Arrested Development‘ fame. John Reynolds plays the character of a sheltered man named Drew Gardner while John Early plays a gay narcissist, Elliot. Other cast members include Meredith Hagner and Brandon Michael Hall.

Several viewers might have wondered where ‘Search Party’ is filmed. The show is set in New York City with the central characters depicted to be residents of the Big Apple. The city as the backdrop is felt throughout the series as the friends go about on a search for Dory’s missing friend. Hence, it is natural for viewers to wonder where the show is shot. Is it actually filmed in New York City? Or have the makers used another city to double up as NYC?

Viewers would be pleased to know that ‘Search Party’ is actually filmed in New York City. That is the reason the show’s setting feels extremely authentic. For instance, according to IMDb, filming was carried out in Delancey Street & Bowery.

Next, local sources have pointed out that filming has mainly taken place in Greenpoint and Williamsburg. A few filming notices had been spotted in Financial District along Pearl Street. However, most of the interior filming is carried out in a warehouse in Brooklyn. The following tweet reveals how filming was carried out on 14th Street:

Filming was also undertaken on Oak Street and West Street, according to this tweet:

The series Search Party is filming at Oak St and West St, Brookyn

Kent Avenue and Metropolitan Avenue in Williamsburg were also made use of for filming purposes. Have a look:

As you can see, filming for ‘Search Party’ is carried out on location all over NYC. That is the reason that the series nails its setting. Here are some photos from the show: