Seema and Sohail Khan: Everything We Know

Dharma Productions, an Indian production and distribution company, is famous for creating entertaining content. Keeping up with its very reputation, the production house has released another binge-worthy reality series. The Netflix original series ‘The Fabulous Lives of Bollywood Wives’ premiered on November 27, 2020, and instantly became popular among inquisitive fans.

The reality series offers a sneak peek into the personal and professional lives of four Bollywood stars Samir Soni, Sanjay Kapoor, Chunky Pandey, and Sohail Khan but through their wives’ lens. Here is everything you need to know about Sohail Khan and his wife, Seema Sachdev Khan!

Seema and Sohail Khan: Journey Together

The beginning of Seema and Sohail Khan’s journey seems to be straight out of a romantic comedy movie. The couple crossed paths in Mumbai, India, where Seema Sachdev, a Punjabi Hindu, had moved to build a career in the fashion industry. The two met at a mutual friend’s party and instantly fell in love with each other. The young lovers could not wait to tie the knot and were too impatient to seek the approval of both their families. They eloped the day Sohail’s movie ‘Pyaar Kiya To Darna Kya’ released, that is, on March 27, 1998. 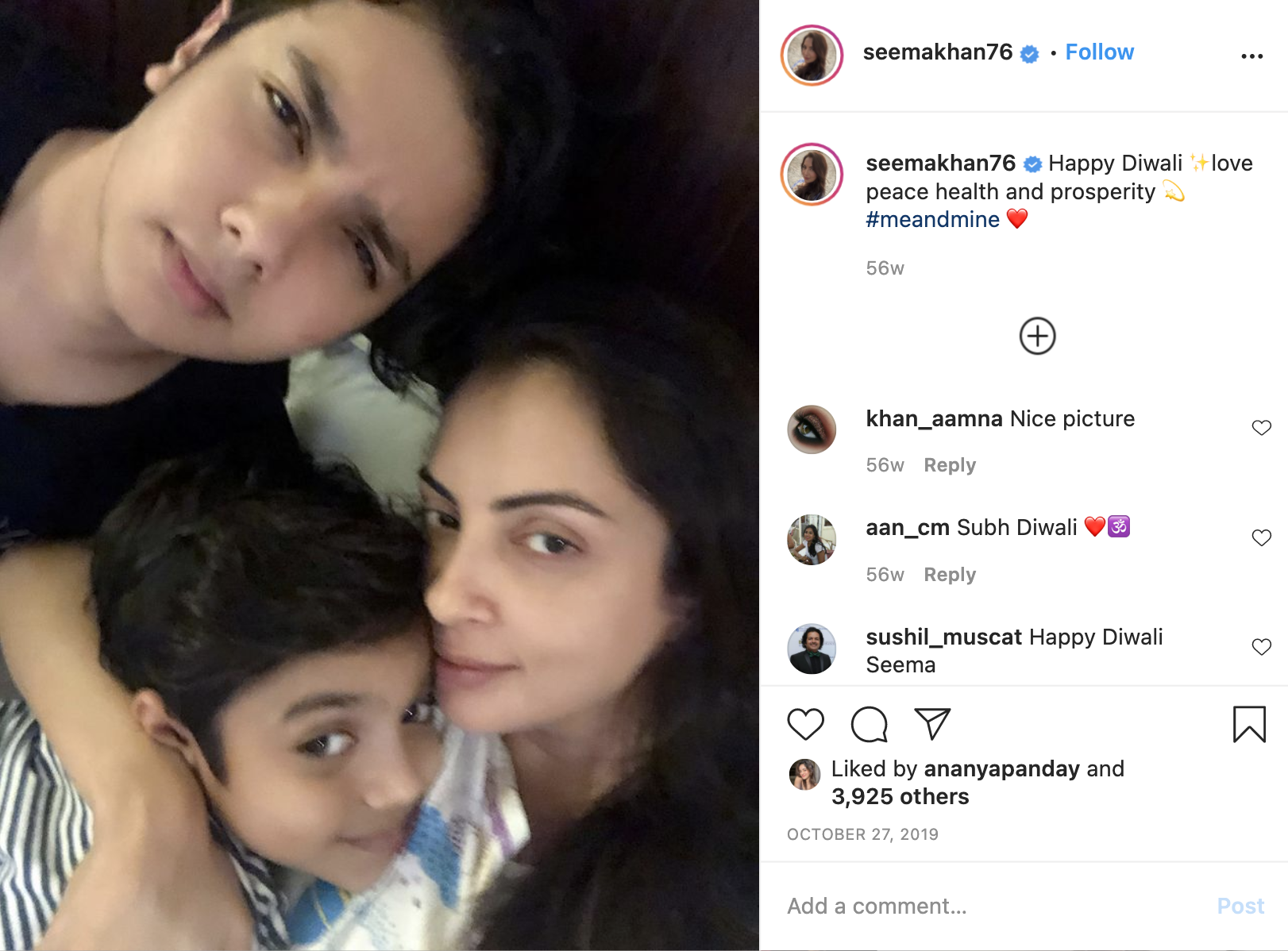 The couple celebrated their nuptials in a hush-hush Arya Samaj wedding before performing the Nikkah ceremony according to the groom’s religion and cultural background. Seema and Sohail were eventually accepted back into the family and forgiven for their hasty decision. Today, they are proud parents to two handsome boys, Nirvan and Yohan. The couple has also made professional progress as the husband brought back his focus on his career as a producer and director. 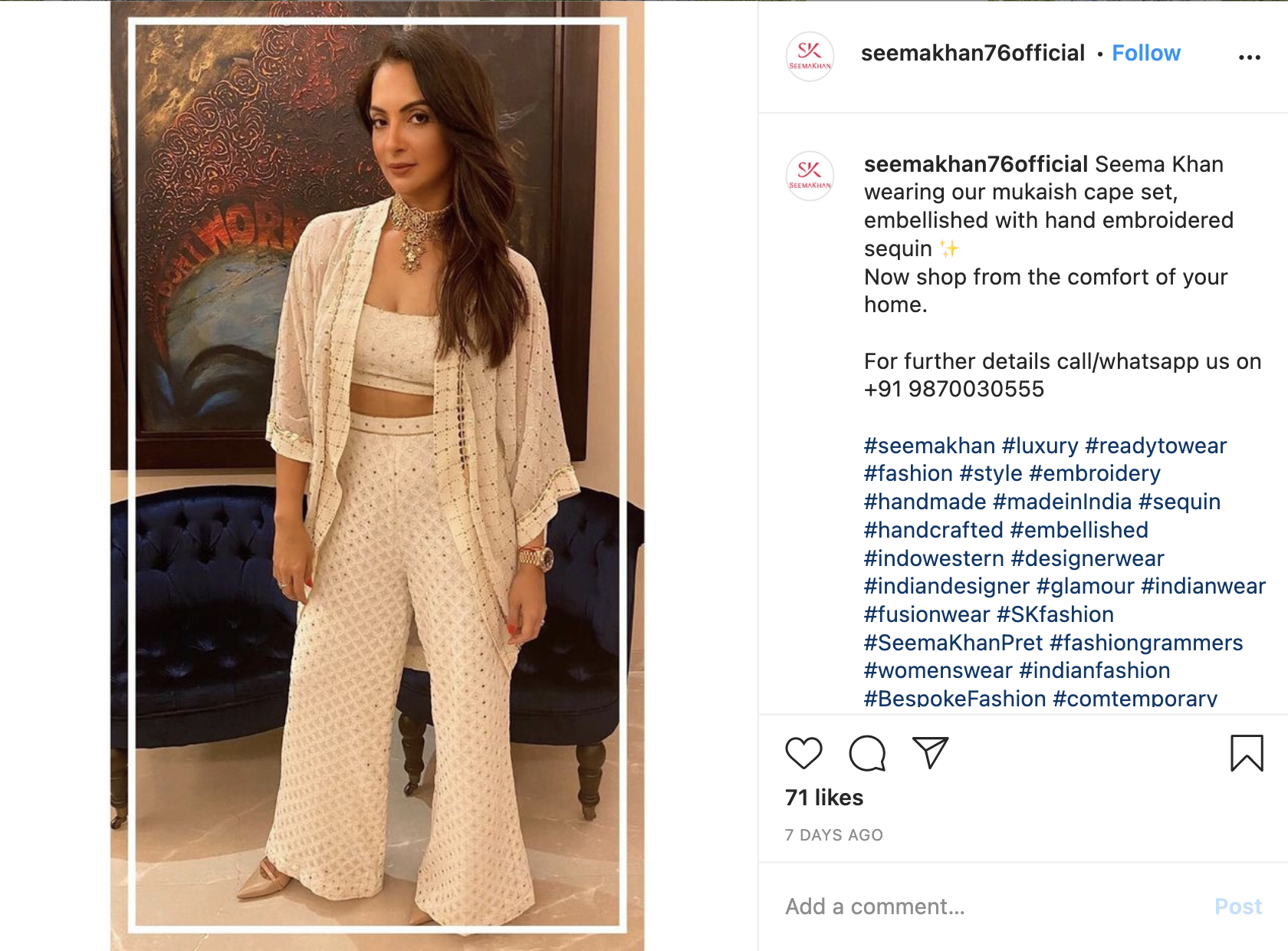 Seema became a fashion designer, and as of today, she is an ultra-successful entrepreneur. She runs a brand called Label by Seema Khan, often sported by celebrities. Seema partnered with other fashion divas, Sussanne Roshan and Maheep Kapoor, to launch a luxury retail boutique called Bandra 190. While all seems well on the outside, things have reportedly not been so hunky-dory on the personal front.

Seema and Sohail have been an adorably inseparable couple for over two decades. It came as a shock to their fans and well-wishers when the news about their detachment began to make rounds. Reportedly, the mother of two has left her cozy abode and moved in with her parents. It has also been alleged that the main reason for taking such a step is Sohail’s growing proximity with another Indian actress, Huma Qureshi. Sohail and Huma have vehemently dismissed any such stories being concocted about them. 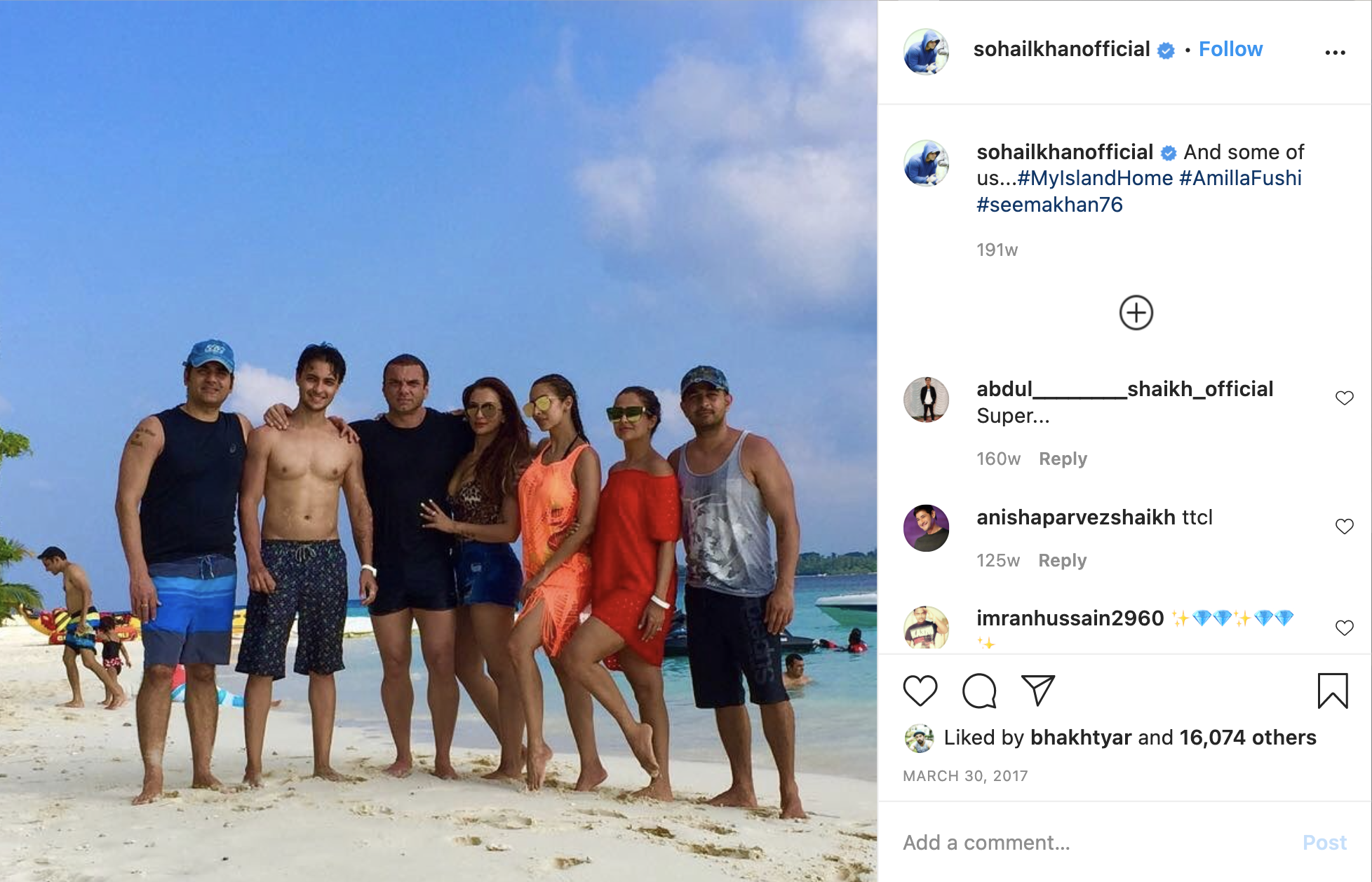 The ‘Gangs of Wasseypur‘ fame actress has even gone on to address the Khan as her “elder” brother. However, there is another reason that makes the separation headlines seem valid. Sohail and Seema’s respective social media accounts are majorly dedicated to the projects that the two are working on. A total absence of their significant other not only seems fishy but also fuels the tittle-tattle about a troubled marriage.

A cursory glance at Seema’s Instagram account speaks volumes about her dedication to the luxury fashion brand she has been building in her name. Similarly, Sohail frequently shares posters of movies that he is producing or the projects he is working on in an actor, director, or a judge’s capacity. But there is no concrete proof to substantiate both these claims about his infidelity or any trouble in Sohail and Seema’s paradise.

Read More: Neelam Kothari and Samir Soni: Everything We Know