Selena Gomez nurtured her passion for acting while seeing her mother Amanda Dawn Cornett, who was also an actor, perform on stage. She learned precious lessons about the highs and lows in life from her childhood which was haunted by a constant struggle for survival. Inspired by Amanda’s stage performances, the 5-year-old Selena started auditioning for television and film roles. The little actress got her first breakthrough with the 2002 television show ‘Barney and Friends’ on PBS. She was handpicked to play the role of Gianna in the show from a number of aspiring actors. Selena was a show regular until she left the series in 2004. She made guest appearances in films like ‘Walker, Texas Ranger: Trial by Fire’ and ‘Spy Kids 3-D: Game Over’ after her ‘Barney and Friends’ stint.

Gomez got her second breakthrough in 2006 when she was selected for the Disney show ‘The Suite Life of Zack & Cody.’ Her collaboration with Disney continued with shows like ‘Hannah Montana,’ ‘Arwin!’ and ‘Suite Life.’ Gomez started her transformation from ‘Disney’s child actor’ to adulthood with ‘Spring Breakers’, directed by Harmony Korine in 2012. When the movie was premiered at the Venice Film Festival, Gomez’s performance as the character of Faith met with unanimous critical praise.

Faith became her breakout role and landed her roles in bigger movies with prominent stars. She played a major role in the Academy Award-nominated movie ‘The Big Short‘ alongside Brad Pitt and Ryan Gosling. In ‘The Fundamentals of Caring,’ she played the lead role opposite Paul Rudd. The movie also earned her a spot in the 20 Best Performances of Sundance 2016 by New York Magazine. Gomez also played crucial roles in movies like ‘Rudderless,’ ‘Neighbors 2’ and ‘Indubious Battle’ during that period. She also served as an executive producer of the Netflix original series ‘13 Reasons Why.’ Apart from the successful television and film career, Selena is a popular recording artist who has sold over 65 million tracks. Her global hits include ‘Taki Taki,’ with DJ Snake, Ozuna and Cardi B, which broke all records to become the quickest music video to hit the 100 million views mark. Her major singles are ‘It Ain’t Me’ with Kygo, ‘Bad Liar,’ ‘Fetish,’ ‘Wolves,’ and ‘Back to You,’ among others.

Her voice character Mavis in the ‘Hotel Transylvania‘ film franchise made her characteristic voice immensely popular. She has earned more than 100 awards and nominations so far. In 2017, Billboard selected Gomez as their ‘Women of the Year.’ At this point you must be wondering what is the next Selena Gomez movie or TV show? Well, here’s the list of upcoming Selena Gomez films and TV shows scheduled to release in 2019 and 2020. We can only hope that the latest Selena Gomez movies would be as good as some of her recent ones. 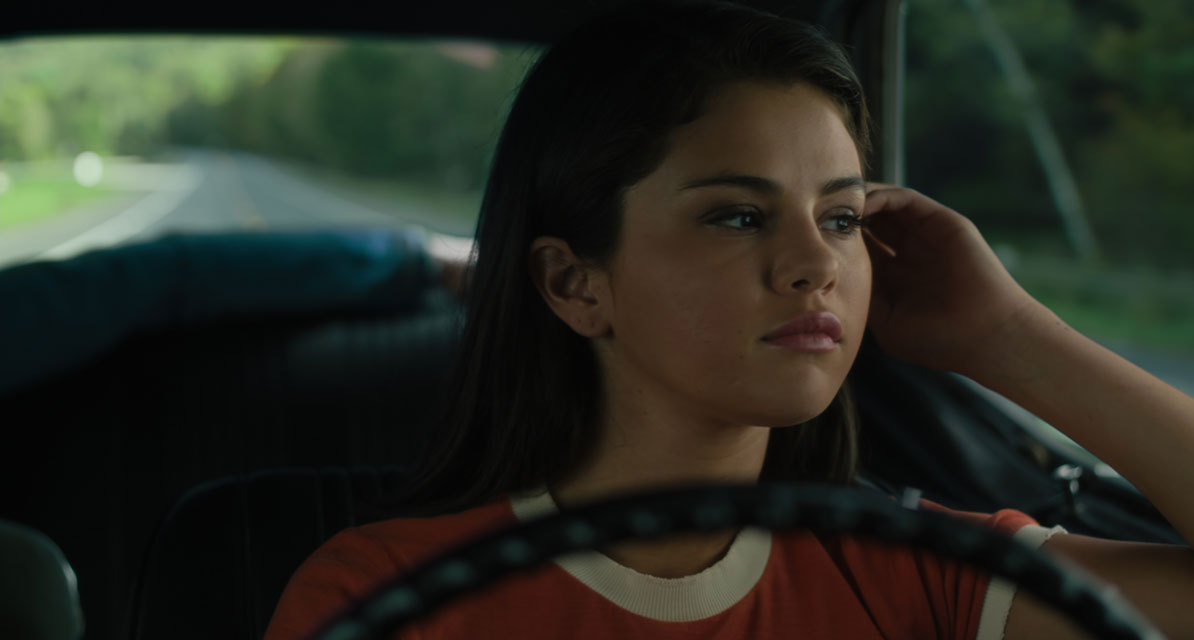 Selena Gomez plays the role of Zoe, a survivor of the zombie apocalypse in the horror comedy ‘The Dead Don’t Die,’ directed by Jim Jarmusch. Zoe and her friends flee the flesh-eating zombies invading the sleepy small town of Centerville while the cops Cliff (Bill Murray), Ronnie (Adam Driver) and Mindy (Chloë Sevigny) are determined to defend their town at any cost. As the undead rise from their graves, the cops team up with the new undertaker of the town, a samurai who wields a long sword to deal with the zombies. Posie Juarez (Rosie Perez), Bobby Wiggins (Caleb Landry Jones), Hermit Bob (Tom Waits), and Farmer Miller (Steve Buscemi) are the other survivors of the zombie apocalypse. Austin Butler, RZA and Danny Glover also join the cast. ‘The Dead Don’t Die’ met with positive reviews when it was premiered at the Cannes Film Festival in May. The movie is set to release on June 14, 2019. 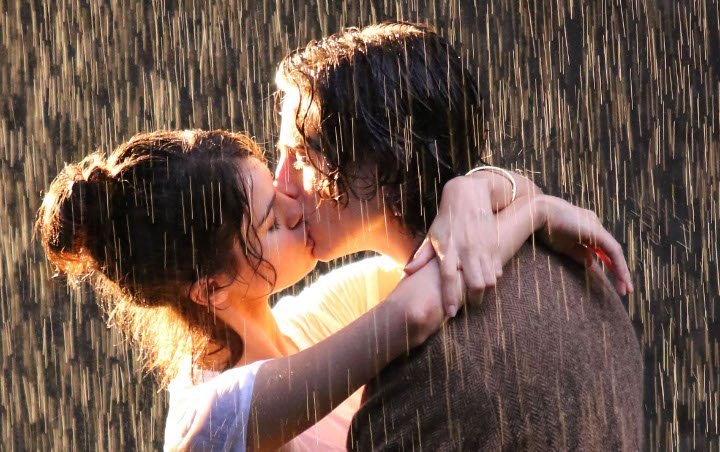 The long-gestating Woody Allen directorial ‘A Rainy Day in New York‘ wrapped up production in October 2017. But the movie entangled in the controversy triggered after the allegations against Allen. When producing partners Amazon Studios walked away from the project in the wake of the controversy, the U.S. release of the movie went into a limbo. The film features an ensemble cast including Elle Fanning, Timothée Chalamet, Selena Gomez, Jude Law, and Diego Luna. The plot revolves around a couple played by Fanning and Chalamat, who go for a weekend getaway to Manhattan cityscape. But bad weather and Fanning’s plans to meet her screen icon ruin their weekend. Details of other characters haven’t been revealed yet. Though the North American release of the movie is uncertain after Amazon’s break up with Allen, ‘A Rainy Day in New York’ has been picked up for release across European, South American and Asian territories, reports The Wrap. 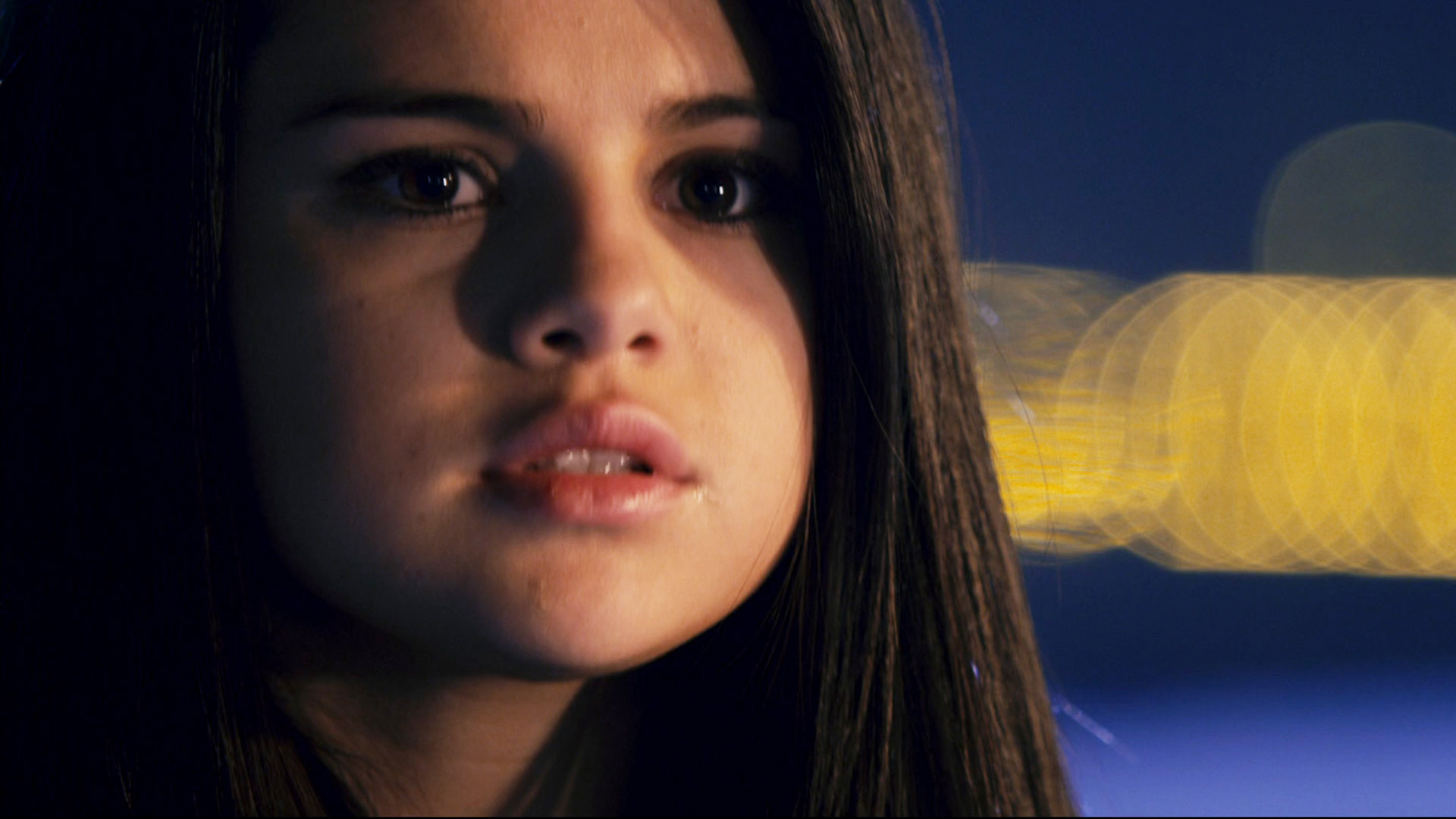 Based on the children’s book series by Hugh Lofting, ‘The Voyage of Doctor Dolittle‘ is an upcoming live-action/CG hybrid from Universal. Robert Downey Jr. plays the eccentric Dr. Dolittle who can speak to CG animals. The other members in the voice cast include Tom Holland, Rami Malek, John Cena, Kumail Nanjiani, Selena Gomez, Emma Thompson, Ralph Fiennes, Octavia Spencer, and Marion Cotillard. Selena Gomez lends her voice to the character of Betsy, a giraffe. The plot depicts the weird events that follow after Dr. Dolittle starts treating animals instead of human patients. According to the latest reports, the movie is undergoing major re-shoots. Directed by Stephen Gaghan from a script he co-wrote with Thomas Shepherd, ‘The Voyage of Doctor Dolittle’ is scheduled for a January 17, 2020 release. 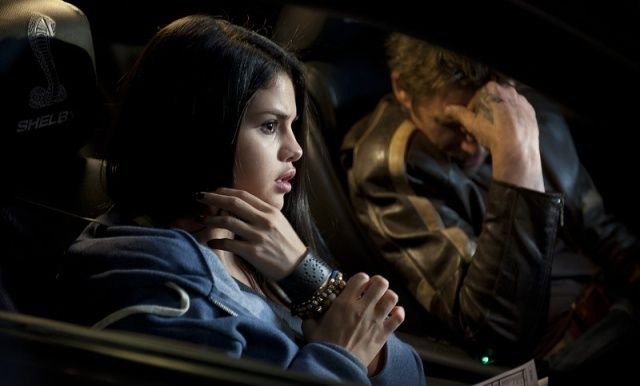 Selena Gomez teams up with Aaron Kaplan to produce the drama series ‘Rising’ for Freeform. The long-gestating project is set in a lower-middle-class Latino neighborhood. The plot follows an 18-year-old girl’s journey to new heights. Gomez executive produces the series along with Kaplan’s Kapital Entertainment and Mandy Teefey.