Selena Mullenax and Onie Aubert-Morissette Murders: How Did They Die? Who Killed Them?

Investigation Discovery’s ‘Cold Blooded Alaska: The Hunter’ is a two-part documentary that chronicles a spree of killings in Anchorage, Alaska, and how James Dale Ritchie was connected to five of them. The show also covers the gruesome double murder of Selena Mullenax and Onie Aubert-Morissette in January 2016, which was initially investigated for any connection to the serial killer. So, if you’re wondering what happened in that case, then we’ve got you covered.

Selena Annette Mullenax was a 19-year-old mother living with a friend at the time of the incident. She had a two-year-old daughter and looked forward to finishing school. According to loved ones, Selena wanted to work in the medical field and loved helping people. Foriegnne “Onie” Aubert-Morissette had celebrated his 20th birthday just days ago, but on January 28, 2016, a fateful incident led to both their deaths.

At around 8:30 AM on January 28, a dog walker called 911 after finding Selena’s body down a trail at Point Woronzof in Anchorage. The authorities got there to discover that Selena had died of a gunshot wound. Upon searching the area, they found another body on the beach. Onie was located critically injured from a gunshot wound to the head. He was rushed to the hospital but later succumbed to the injuries. As per the show, the weapon used was a semiautomatic firearm.

Selena began living with Sophia Tabios sometime during the fall of 2015. But one night in late January, Sophia was shocked to find Selena had not yet come home. She tried texting but never heard back. According to the show, Selena told Sophia she was meeting a friend, but the roommate didn’t know who or where. As for Onie, his aunt said, “I know he was going through some things out here. He was actually on an ankle bracelet here with us.” 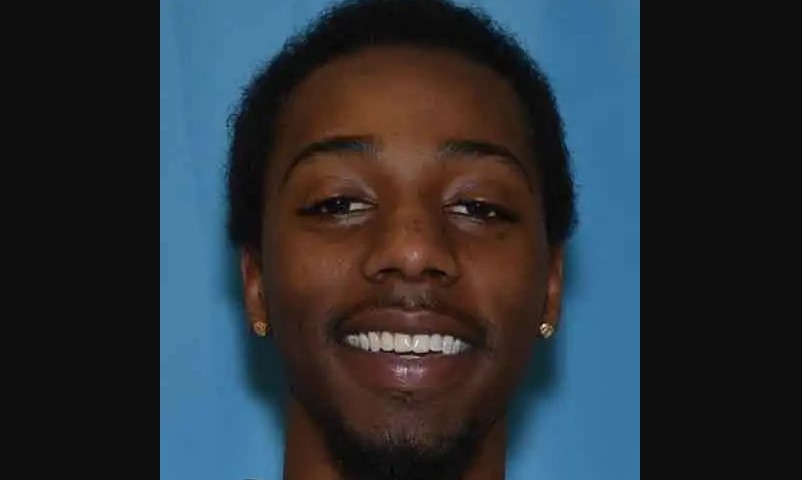 Onie had gotten in trouble with the law and was awaiting trial on home invasion and robbery charges from the previous year. Onie’s cousin talked of an unsettling conversation with her. She said, “To have someone sit in your house (and say), ‘There’s people out there looking for me,’ and next thing you know, they’re murdered, it doesn’t seem so random.” He also had gang affiliations, something that factored into the investigation at the time.

The authorities, though, didn’t divulge a lot of information regarding the case. In December 2016, 21-year-old Jamal Hall was indicted on two counts each of first and second-degree murder in relation to Selena and Onie’s death. At the time, he was also wanted for the robbery of a local drugstore in November 2016. The authorities believed that Jamal first shot Onie near the beach before turning his gun onto Selena on the trail.

As per the show, a witness came forward with information that implicated Jamal. Selena and Onie had met at an apartment a few hours before the incident, and Jamal was also present there. The belief was that he suggested they all go for a ride to the beach, ultimately ending in a double murder. About a week after Jamal’s indictment, he was arrested at a residence. Jamal was tracked down based on a Snapchat post where he threatened anyone who would talk to the police about him. According to Jamal’s uncle, his nephew claimed to have nothing to do with the crime.