Who Were James Dale Ritchie’s Victims? Is He Dead or Alive? 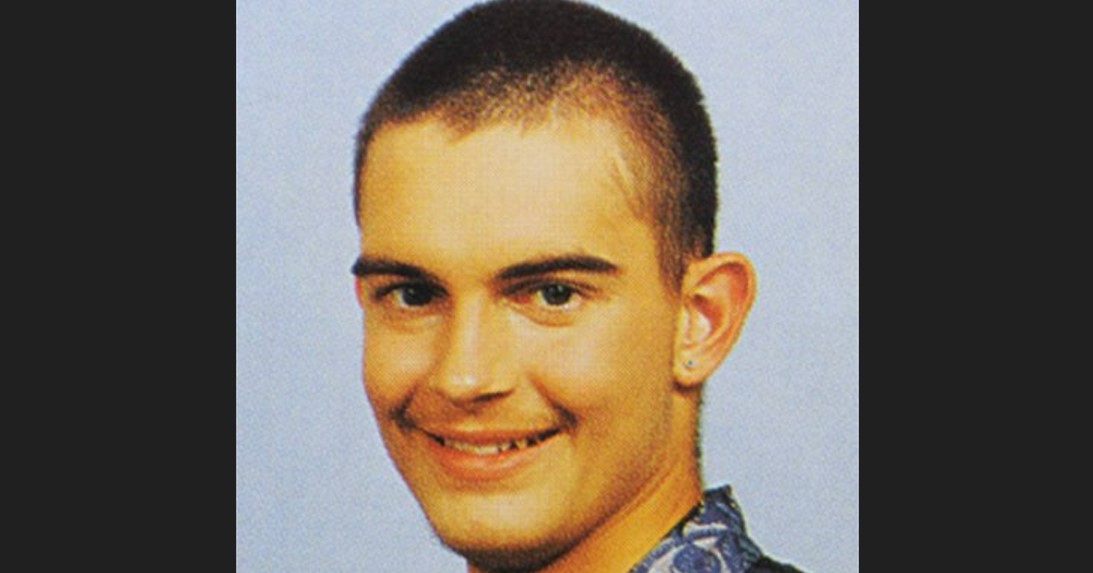 In 2016, Anchorage, Alaska, became the epicenter for several gruesome homicides, leading to the belief that a serial killer was on the prowl. While the authorities remained tight-lipped regarding the cases, the residents remained on edge. Investigation Discovery’s ‘Cold Blooded Alaska: The Hunter’ chronicles the work that went into connecting five murders and how the killer was identified as James Dale Ritchie. So, let’s find out what happened in this case then, shall we?

Who Were James Dale Ritchie’s Victims?

At around 7:45 AM on July 3, 2016, a cyclist called the authorities after discovering the dead bodies of 20-year-old Brianna Foisy and 41-year-old Jason Netter Sr on the Ship Creek Trail in Anchorage. As per the show, the police also found a backpack, cellphone, and other things that suggested they were homeless campers. At the time, Brianna spent time in and out of homeless shelters and had been diagnosed with a fetal alcohol spectrum disorder. As for James, he had some criminal history and issues with child support in the time leading up to the shooting.

There were no shell casings at the scene, but the authorities collected bullet fragments that confirmed the gun used was a Colt Python 357. Apart from a witness report regarding hearing gunshots between 3 AM and 5 AM, the case didn’t move forward because of a lack of evidence. A few weeks later, on July 29, 2016, several reports of shots fired on the street in Anchorage led the police to another gruesome crime scene.

21-year-old Treyveon-Kindell Thompson was riddled with bullets sometime after 3 AM. The bullets from the body were sent for forensic examination, and it was confirmed that the same gun used to kill Brianna and Jason was used in Treyveon’s shooting. Three witnesses reported seeing the suspect, and a composite sketch was drawn up. These witnesses also remembered that the shooter was wearing a camouflage jacket. Furthermore, surveillance footage in the area captured the killer firing and then riding away on Treyveon’s bicycle.

The authorities also estimated the suspect’s height to be around 6’3″. Like with the first double homicide, there was not a lot of evidence apart from the bullets recovered from the body. Then, at around 1:43 AM on August 28, 2016, a passerby noticed 25-year-old Bryant De Husson’s dead body at a local park in Anchorage. When the police got there, they learned that Bryant was shot to death. Nearby, another body was also located; 34-year-old Kevin Turner had died from gunshot wounds.

Yet again, little evidence stalled the detectives’ efforts, but they also learned that the same Colt Python 357 killed Bryant and Kevin. With five murders over about two months, it seemed like a serial killer’s work. However, the police still had to confirm whether more than one was involved. The general public wasn’t told of the same gun being used for fear that the investigation could be compromised.

How Did James Dale Ritchie Die?

At around 4:40 AM on November 12, 2016, a cab driver called the police from downtown Anchorage after someone failed to pay the fare. Officer Arn Salao responded to the complaint and attempted to question someone walking on the street. The person didn’t comply and then turned around and fired at Arn multiple times. The officer returned fire, and another policeman who arrived around the same time shot the assailant. 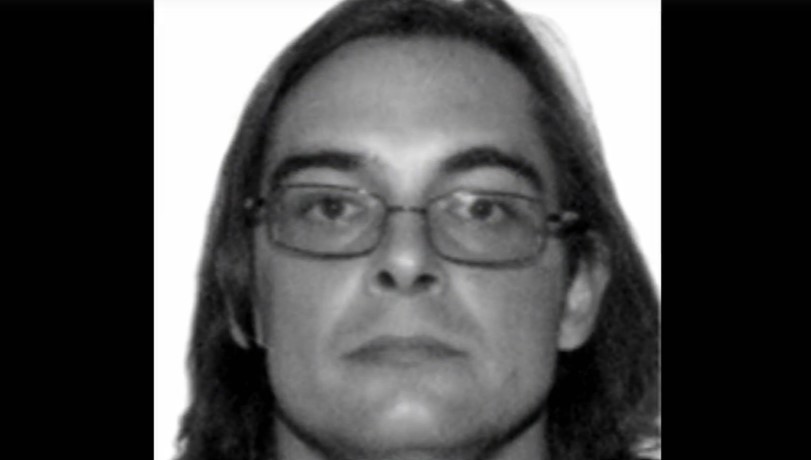 The attacker was identified as 40-year-old James Dale Ritchie, who died at the scene. The gun used by James was a Colt Python 357 that was confirmed to be the firearm connected to the five murders. Investigation revealed that James attended high school in Anchorage before getting involved with drugs and crime. Curiously, James was good friends with Treyveon’s father when they were younger.

As per the show, a search of James’ home revealed more evidence that linked him to the five killings. The authorities traced the gun’s ownership and confirmed that he had it with him since before Brianna and Netter’s murders. It was further mentioned on the show that James had displayed signs of paranoia in the time before he died and had dealt with mental health issues. Not just that, his phone showed evidence that he was closely following news regarding the murders.

Read More: How Did Selena Mullenax and Onie Aubert-Morisette Die?