Where Is Semion Mogilevich Now? 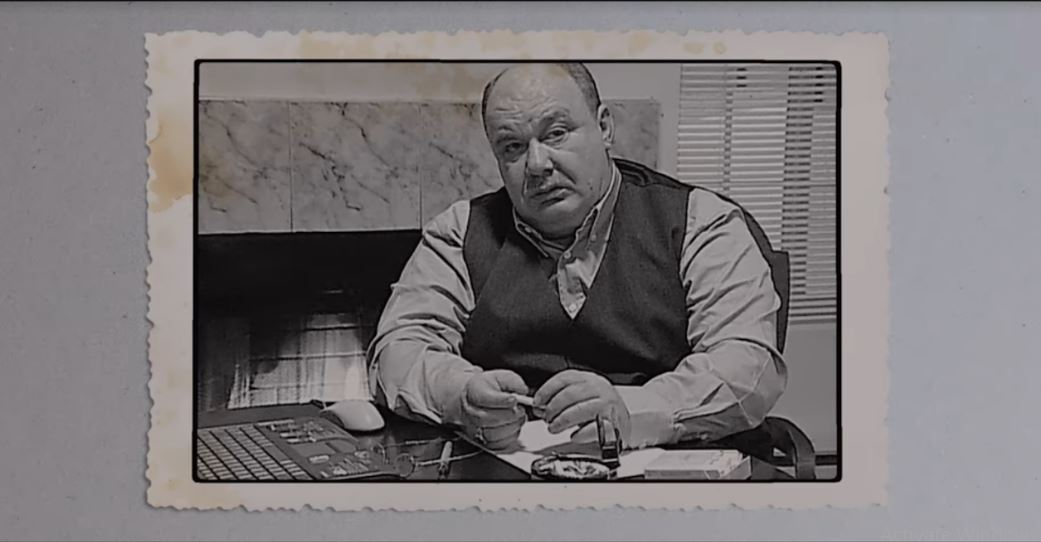 ‘World’s Most Wanted’s’ official synopsis on Netflix states: “Heinous criminals have avoided capture despite massive rewards and global investigations. This docuseries profiles five of the world’s most wanted.” This true-crime series examines how these dangerous criminals have managed to remain at large – some for over two decades – and exactly why the authorities want them captured and behind bars for good. From Mob personalities to terrorists, it covers everyone. And, one such individual, belonging to the former category, is Semion Mogilevich.

Who Is Semion Mogilevich?

Born on either June 30, 1946, or on July 5, 1946, Semion Yudkovich Mogilevich is a Ukrainian-born, Russian organized crime boss. He has been described by law enforcement agencies across the European Union and the United States as the “boss of bosses” of most of the Russian Mafia organizations in the world. He has also been called the “most dangerous mobster in the world” by the FBI and was added to their Ten Most Wanted fugitives list in 2009. Along with all this, he has even earned the title of “The Brainy Don” because of his business acumen and the way he goes about in his work; patiently and after considering all possible scenarios.

Back in the early 1970s, Semion joined the Lyubertskaya crime clan, but after his apprenticeship, if you will, he started his own syndicate, the Solntsdevo gang. He initially started building up his fortune by exploiting his own people, fellow Russian Jews, who were desperate to emigrate to other countries, especially to the US and Israel. He made deals to buy their assets and sell them, but instead of forwarding the proceeds, he pocketed it for himself. But, as time moved on, so did Semion. From extortion and money-laundering, he moved to deal in drugs and weapons, and after that, to contract killings. And, like any other Mafia boss, he was involved with women and prostitution as well, just on an international scale.

In 1991, Semion moved to Hungary and married his girlfriend Katalin Papp. After starting a family there, he obtained a Hungarian passport. He began living a lavish and well-protected life just outside Budapest and invested in a wide array of enterprises. Soon, however, after his mob ways became well-known, the Hungarian government declared him persona non grata; meaning that his entering or remaining in the country was prohibited. Along with that, the Czech Interior Ministry imposed a 10-year entry ban on him and the British barred his entry in their lands, calling him “one of the most dangerous men in the world.” This all happened after, in May of 1995, the Czech police tried to raid a meeting where he was supposed to be a guest of honor, only to find out that he hadn’t even shown up. Someone had tipped him off.

Where Is Semion Mogilevich Today?

Even though Semion is said to control a massive international criminal organization that controls and influences the governments and economies of 27 countries, thanks to his widespread money-laundering network, he still remains at large. Apparently, he is now easily living in Moscow with his wife and has three children. He never registers his properties under his name, but there are several in the city that have been linked to him, one way or the other. The typical Russian mobster may be a dangerous criminal, but his strategic ways and his need to always be one step ahead has enabled him to remain free, at least for now. As soon as he steps foot out of Russia, though, law enforcement agencies would become aware of it and arrest him.

In 2015, Semion Mogilvich was removed from the FBI’s Ten Most Wanted List- not because he passed away or that his crimes were forgiven, but because he is living in a country that doesn’t have an extradition treaty with the US. According to the FBI, the other for it is because he is no longer considered to be an immediate threat to the general public. But, although he has been removed from the list, he is still wanted for his involvement in tax frauds, money-laundering, contract killings, and drug and firearm trafficking. He is being investigated and the end goal is to ultimately have him charged and convicted for all his crimes. (Featured Image Credit: Netflix / World’s Most Wanted)