‘Crime Scene: The Vanishing at the Cecil Hotel’ is a four-part documentary series that delves into the world of downtown Los Angeles and the historically creepy Cecil Hotel to examine the disappearance of Elisa Lam. The young Canadian student was last seen alive in the budget lodge where she stayed during her trip to California in 2013, only to be found dead 19 days later in its water tank. While her case gave rise to many conspiracy theories about murder and mayhem, its truth was a lot more tragic than anyone anticipated.

We all know that true-crime is the one genre that has been pulling us in for years now. First, it was Reddit and YouTube, then it was podcasts, and now, online streaming services are ensuring that we get our fill of harrowing tales and mysteries on video as well. So, if you loved ‘Crime Scene: The Vanishing at the Cecil Hotel’ and are searching for more documentary series like it, we’ve combined a list of 5 shows to keep you covered. You can find most of these docuseries like ‘Crime Scene: The Vanishing at the Cecil Hotel’ on Netflix, Hulu, or Amazon Prime. 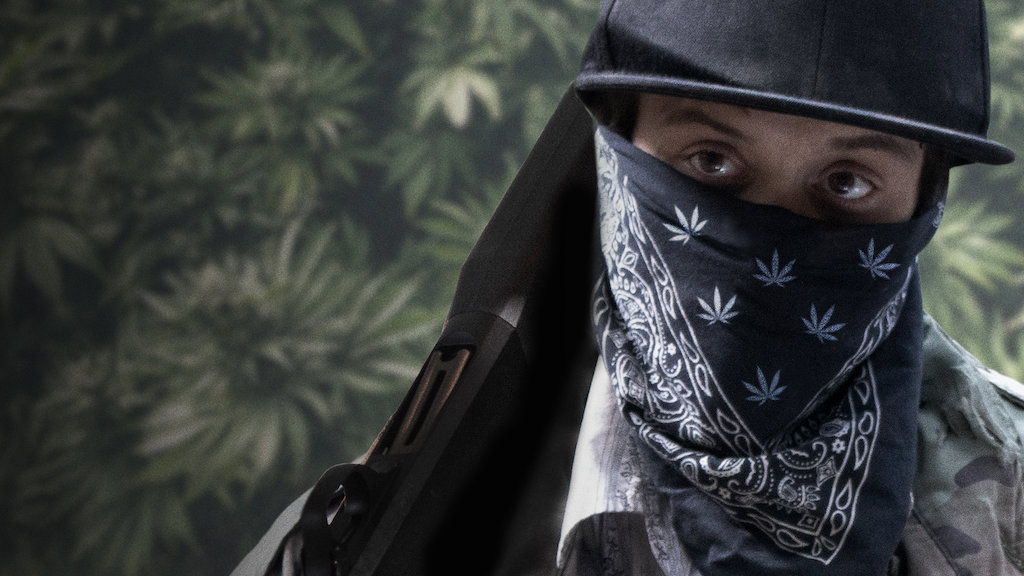 The first true-crime project that comes to our minds after watching the series on Cecil Hotel is ‘Murder Mountain.’ This six-part documentary explores the mysteries of Humboldt County, California, where both legal and illegal marijuana farms gave way to a secretive area with a large degree of lawlessness. In the northern part of the state, many murders remain unsolved, and many murderers are left unpunished. But for this show, the slaying of 29-year-old Garret Rodriguez becomes the main focus. However, he wasn’t the first person to go missing from the Rancho Sequoia area. 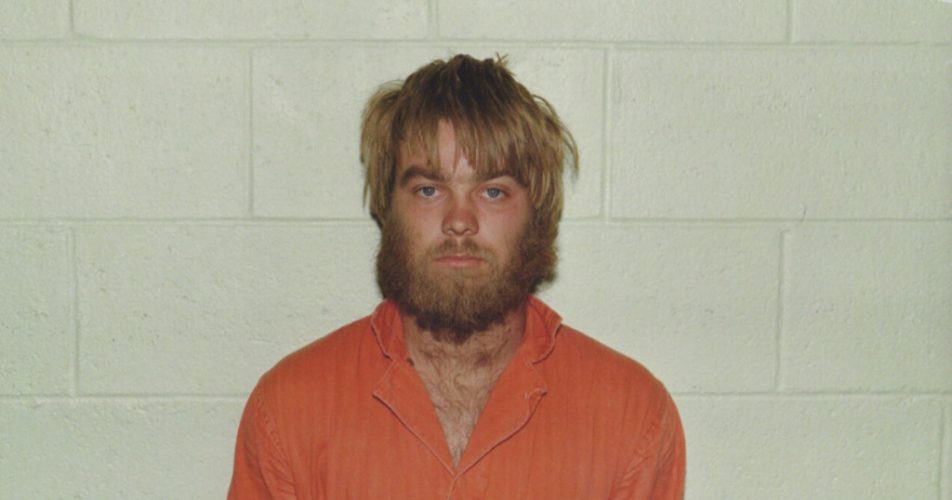 Like Elisa Lam’s case, ‘Making a Murderer’ chronicles a tale that still has a lot of mystery surrounding it. In 1986, Steven Avery was convicted of sexual assault and attempted murder, which he didn’t commit. Thus, after spending nearly two decades behind bars, DNA testing helped him prove his innocence, and he was exonerated. However, in 2005, two years after his release, Steven found himself in jail once again, charged with murder, kidnapping, sexual assault, and mutilation of a corpse. This time, though, it seems like he really did do it.

Taking us all the way to England, ‘The Ripper’ is a four-part documentary series that retells the horror of the 13 Yorkshire Ripper murders, which took place between 1975 and 1980. This series recounts and investigates how a single man, serial killer Peter Sutcliffe, managed to terrorize the entirety of northern England by committing heinous actions that were too similar to the offenses performed by the notorious Jack the Ripper in 1888. From witnesses to investigators to the city’s residents, we hear from them all.

‘Fear City: New York vs. The Mafia’ is a bit like ‘Crime Scene: The Vanishing at the Cecil Hotel’ as it outlines a city’s terrifying history without being too down and dreary. In the 1970s and 1980s, New York was run by Five Mafia families, that is, until a group of federal agents got together to take back control of their home. With plenty of suspense, surprises, and coincidences that seem too strange to be true, this three-part true-crime documentary series is a must-watch if you are looking for something real, raw, and immersive. 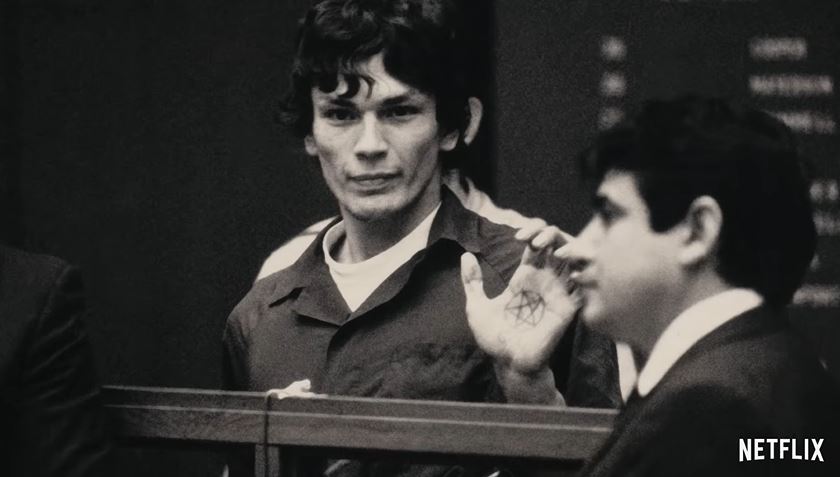 This list would not be complete without mentioning the series on the serial killer who actually resided at The Cecil Hotel during his murder-spree back in the 1980s. Given the moniker of the Night Stalker, Richard Ramirez terrorized the residents of the Greater Los Angeles area by using an array of weapons to carry out home invasions and brutal slayings in the dead of night. Thus, ‘Night Stalker: The Hunt For a Serial Killer’ chronicles exactly how two detectives worked day and night to have him captured and brought to justice.

Read More: How Many People Have Died at the Cecil Hotel? Which Serial Killers Have Lived There?