Tony Basgallop’s ‘Servant’ is a nightmarish excursion into the trials of parenthood. Throughout the psychological horror drama series, we are heavily invested in the Turner family and their quest to deal with their child’s loss. As the story progresses, the events around Dorothy and Sean turns murkier. With Julian’s help, they try to locate Leanne, who has been missing since the day of Jericho’s baptism.

Sean has to maintain the delicate balance between Dorothy’s desperation and his own physical problems. Episode 2 of the second season gives some much-needed insight into the probable places that Leanne could be and the cult’s motives. If you can’t wait for a detailed analysis of the third episode, we have got you covered. SPOILERS AHEAD. 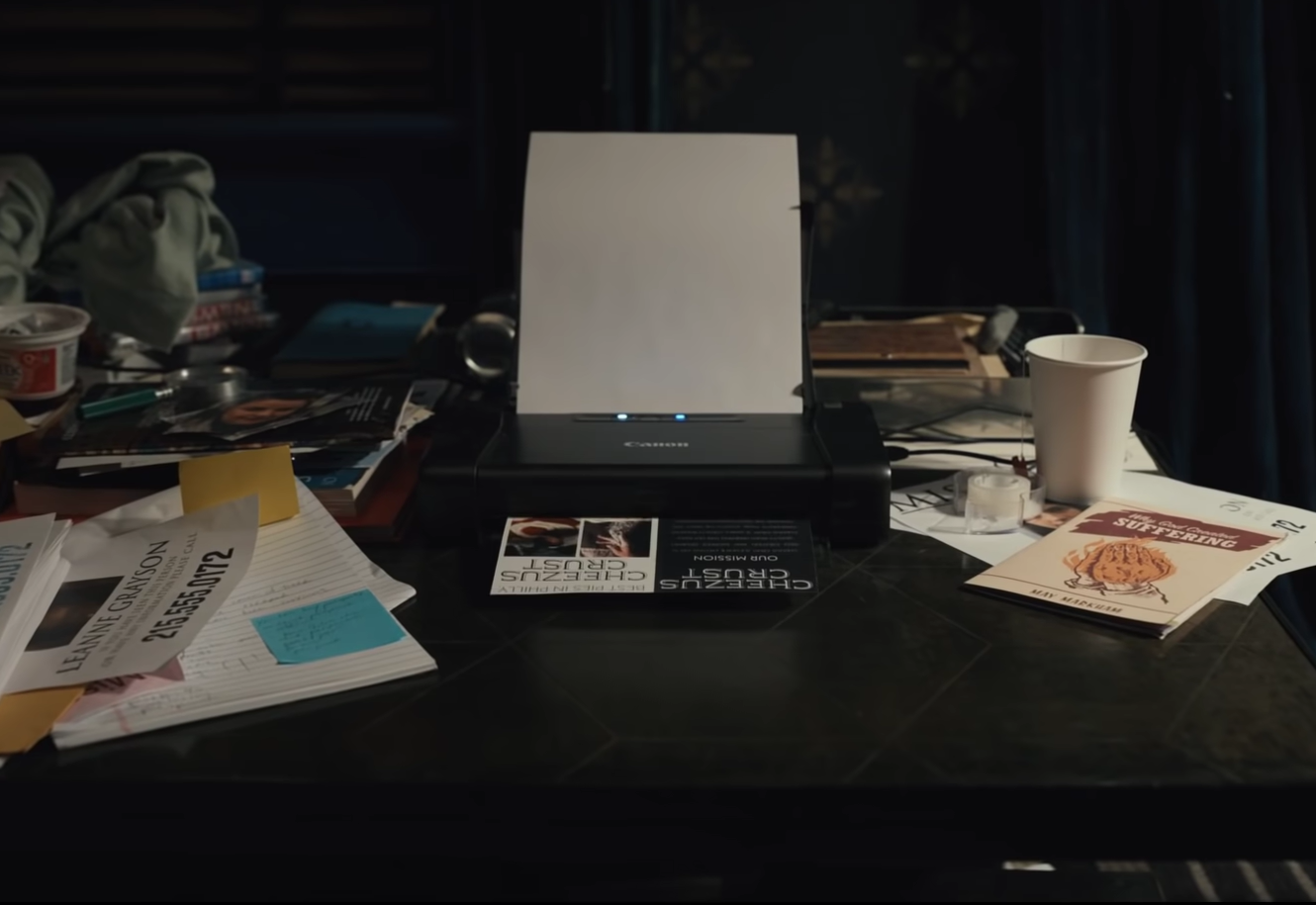 Dorothy uses her investigative fervor to list down the probable addresses that Leanne can be working or staying in. Sean does the fieldwork as he goes to each of the addresses to check for Leanne’s probable sightings. Unfortunately, they don’t find much success. Dorothy has a hunch that Leanne is in one of the houses on her list. Julian is also in the foray as he goes to keep an eye on one of the houses. Julian and the Turners are in conversation with each other through video calls.

The house that Julian shows turn out to be a sprawling mansion with massive boundaries. Dorothy believes the house to be the center of Markham’s commune where Leanne could be staying. Sean, Dorothy, and Julian devise a plan to infiltrate the house in an unassuming manner. They open a pizza delivery business, Cheezus Crust, and get the menu card placed in the house. Hoping for a delivery order, the Turner’s wait anxiously for the moment.

Sometime later, they receive a bulk order of pizzas from the house. Toby, Sean’s assistant, goes to deliver the pizzas so that Dorothy, Sean, and Julian can keep an eye on the proceedings through a video call. Toby finds that there several children living in the house. As he goes upstairs to ask for the money, he spots Leanne. Toby asks about her sudden leave and tries to know more. As Dorothy sees Leanne, she takes a drastic step to bring her back.

When Dorothy sees Leanne in the house, she gets desperate and storms out of the house to meet her. Sean prevents the rash decision by telling her that it will be unwise to barge in. He calms her by saying that she is successful in tracking Leanne. Soon after, they receive another order of a pizza from the same place. Dorothy insists on baking the pizza herself. Tony and Leanne engage in a conversation as she eats the pizza. Leanne collapses on the floor soon after, and we get to know that Dorothy has spiked the pizza and asks Toby to bring Leanne back in the unconscious state.

Sean and Julian are surprised at the ice-cold manner in which Dorothy asks Toby to bring her back, and if he disobeys, she will not hesitate to implicate Toby of the crime. This act of desperation shows the extent to which Dorothy can go to bring her child back. Her patience has run out, and on seeing the perfect opportunity, she devises a cunning way of getting back at Leanne. The entire charade of the pizza delivery is initiated by Dorothy, which gives us a proper outlook of her overbearing ways.

Dorothy’s character is a complex one, navigating through her past trauma and at the same time devising plans beyond ethics or morals. In the end, she becomes harsh in her way and chooses to drug Leanne and bring her back to know of Jericho’s whereabouts. Dorothy’s unwavering quest to find Jericho finally leads her to Leanne. In essence, Dorothy wants answers in one form or the other.

What Happens in Dorothy’s Past? 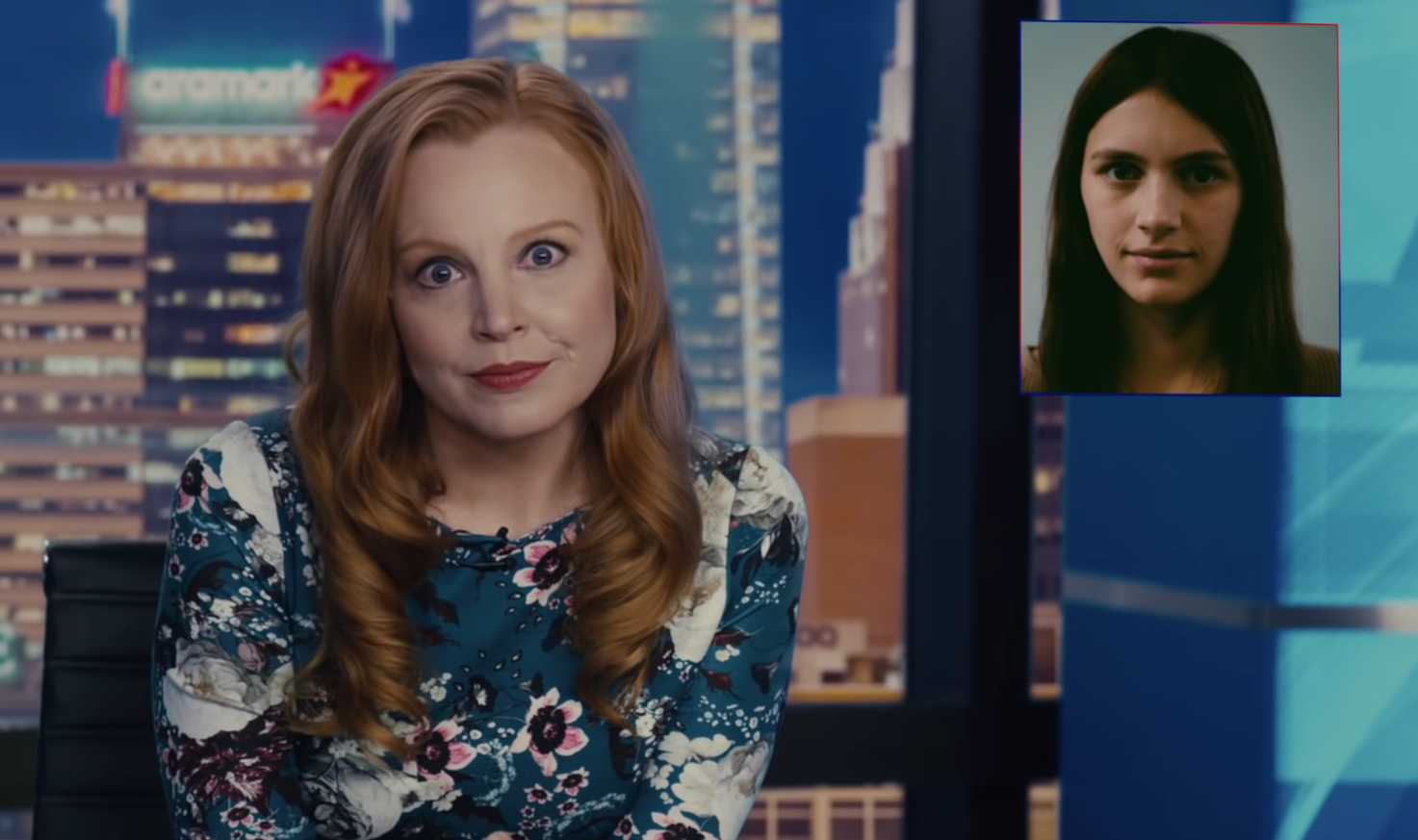 This question has been lingering on in the narrative of ‘Servant.’ Through flashbacks, we get to know that Dorothy had some serious complications during her pregnancy. Episode 3 opens with a shot of Dorothy crawling into her house in extreme agony. Upon examination, the doctor diagnoses Dorothy with placental problems and tells her to stay in bed. Even if she stands on her feet, it could lead to a serious issue. The placenta has been a recurring symbol in ‘Servant.’

In the first season, Sean cooks Jericho’s placenta at his baptism celebration. As the placenta is the connecting link between a mother and the child in her womb, Dorothy’s problem signifies a detachment that lies at her motherhood’s origin. We see that Dorothy violates the doctor’s suggestion as she goes down from her room to put out a fire in the kitchen. When Sean asks her about this, she confidently says that the situation has been handled.

It implies that Dorothy has committed some mistakes that perhaps led to her current situation. Curiously, Leanne seems to have a whiff of Dorothy’s past. When Toby asks her to return, Leanne replies that she doesn’t want to go back because Dorothy doesn’t turn out the way she appears. Leanne is perhaps able to look through her problems and believes that Dorothy deserves to undergo the ordeal. Although, it remains to be seen how much May Markham’s cult is responsible for Leanne’s insight.