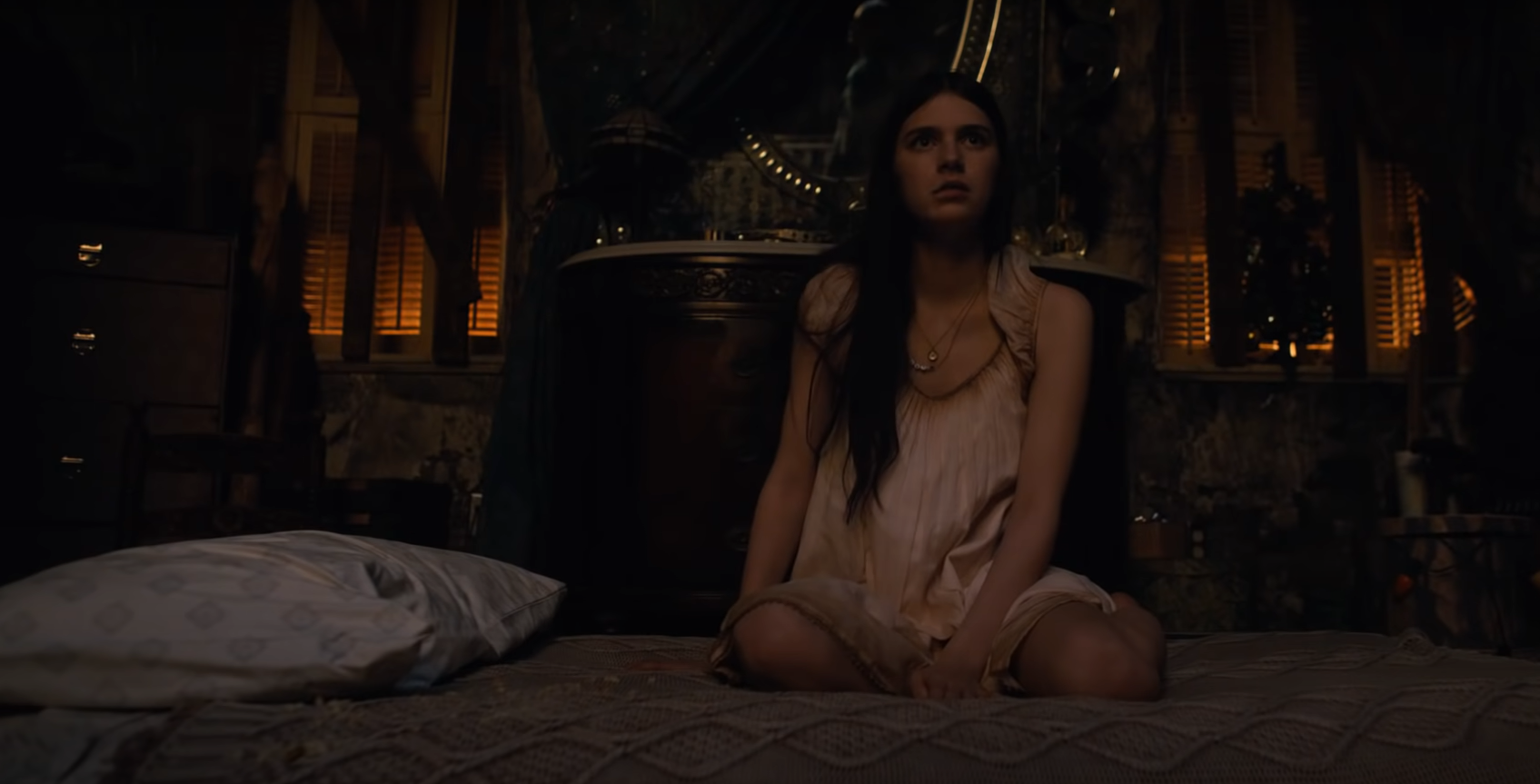 Leanne’s presence in the home of the Turners creates deep fractures in Dorothy and Sean’s lives. Dorothy is adamant in keeping her locked even though she gives her some leeway until Jericho is brought back to her. Sean takes a mild approach and tries to uncover the truth from Leanne through a friendly conversation. Even though Sean disapproves of Dorothy’s harsh methods, he wants to be with Jericho. Julian’s pragmatism functions as a support for Sean and Dorothy amidst their harrowing ordeal.

Meanwhile, Leanne uses her relaxations to engage in personal affairs that hint at a supernatural connection. It almost feels like Leanne has been casting spells that bear an ominous foreboding on the Turners. As the second season of ‘Servant’ nears its end, the truths finally knock on the doors. The Turners are reluctant to open them, but they won’t remain hidden for long. Let us dig further into the details of the sixth episode titled, ‘Espresso.’ SPOILERS AHEAD. 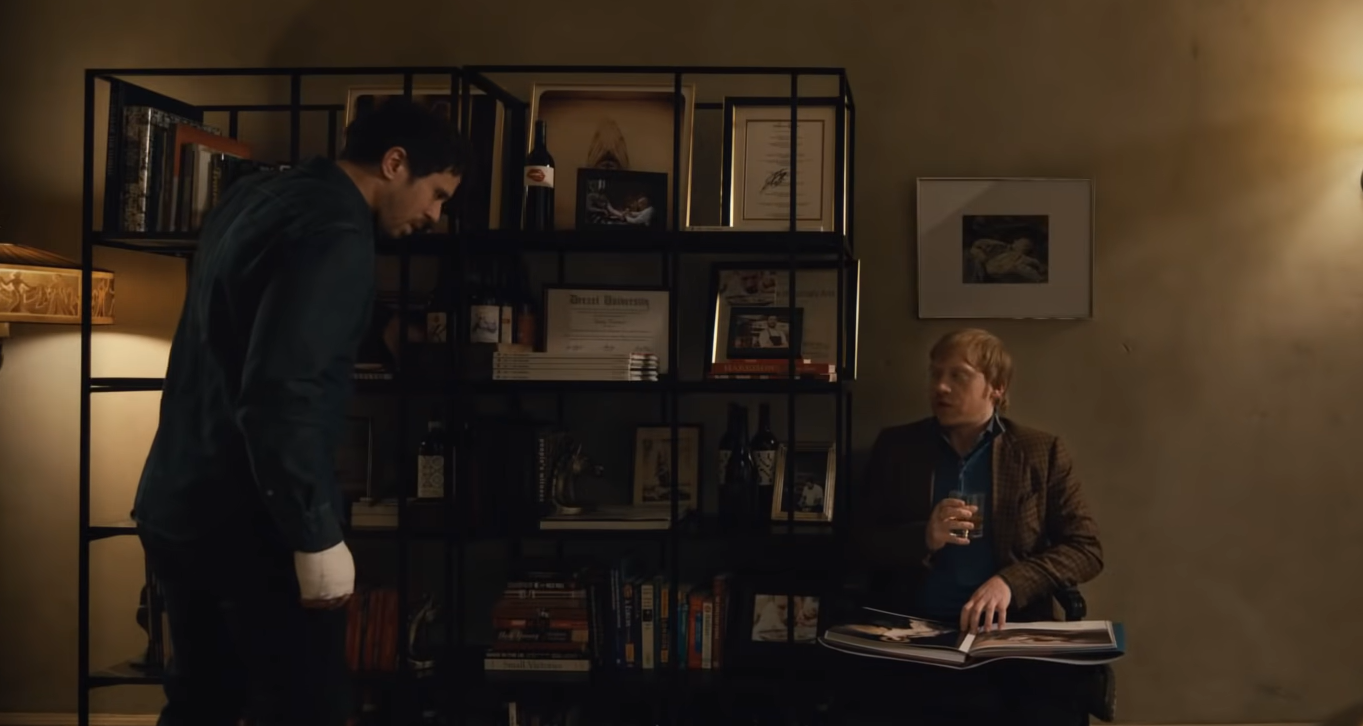 At the beginning of episode 6, Dorothy is standing by the crib as Jericho sleeps peacefully. Sean calls her out to show her his new espresso machine. Sean admires his new acquisition while Dorothy rushes to Jericho as he is awake from his slumber. Cut to the present day, Dorothy and Sean arrive in their house from their failed rendezvous with Jericho’s supposed abductors. As it turns out, the ransom call was a fake message initiated by Leanne.

Dorothy and Sean meet Leanne’s uncle George who comes along with them to their house. George’s presence takes an ominous turn when he confronts Julian and asks him why he is not afraid of Leanne. George indicates that Leanne’s presence is rotting the foundation of the house. Julian, in his characteristic skepticism, blames the old pipes in the house for the dilapidating conditions. Julian wants to confront George but is prohibited by Sean: He wants to speak to George in “his language.”

George divulges certain details about Leanne, saying that she had a rebellious streak and had a penchant for disobeying their commune’s rules. He wants Sean to ask for forgiveness and bring back Leanne to the place where she belongs. Dorothy is adamant about not letting Leanne go and doesn’t believe in the religious ways of George. Sean tries to take back Leanne by blindsiding Dorothy, but they are dumbfounded by a piece of news about the Marino home from where Leanne was abducted. George’s anger is visibly directed towards Dorothy as the news has a deep impact on him.

Servant Season 2 Episode 6 Ending: What Happens in the Marino Home?

Just as Sean is about to take back Leanne, a news report shows gunfire in the Marino house. Leanne was working in that house before being kidnapped by Dorothy. The shooting is similar to the action that takes place in Markham’s commune. It is indicated that perhaps the cult is responsible for the home invasion and the violent act. George keeps on insisting throughout the episode that Leanne should be brought back to the place where she belongs.

It is not a mere coincidence that Leanne’s presence in a house entails dangerous happenings that jeopardize the occupants’ lives. George says that Leanne’s presence is an infestation as she breaks the rule of the commune. Apparently, Markham’s commune members are present amongst the commoners, and they are guided by a cause and assigned their respective roles by a higher authority. Leanne breaks through this assigned role as she leaves the Marino home and comes to the Turner’s.

This might indicate that Leanne wilfully decides to come to the Turners’ to punish Dorothy for her sins. Moreover, a scene depicts insects crawling out of the basement, a marker of the infestation that George talks about. Leanne eavesdrops on George and Sean’s conversation, and when the realization of her misdemeanor comes to light, she whips herself as a form of penance. This scene is reminiscent of Markham’s cult’s workings, and it is ascertained that she is indeed the prodigal child.

Why Does George Ask Sean to Pray For Forgiveness? 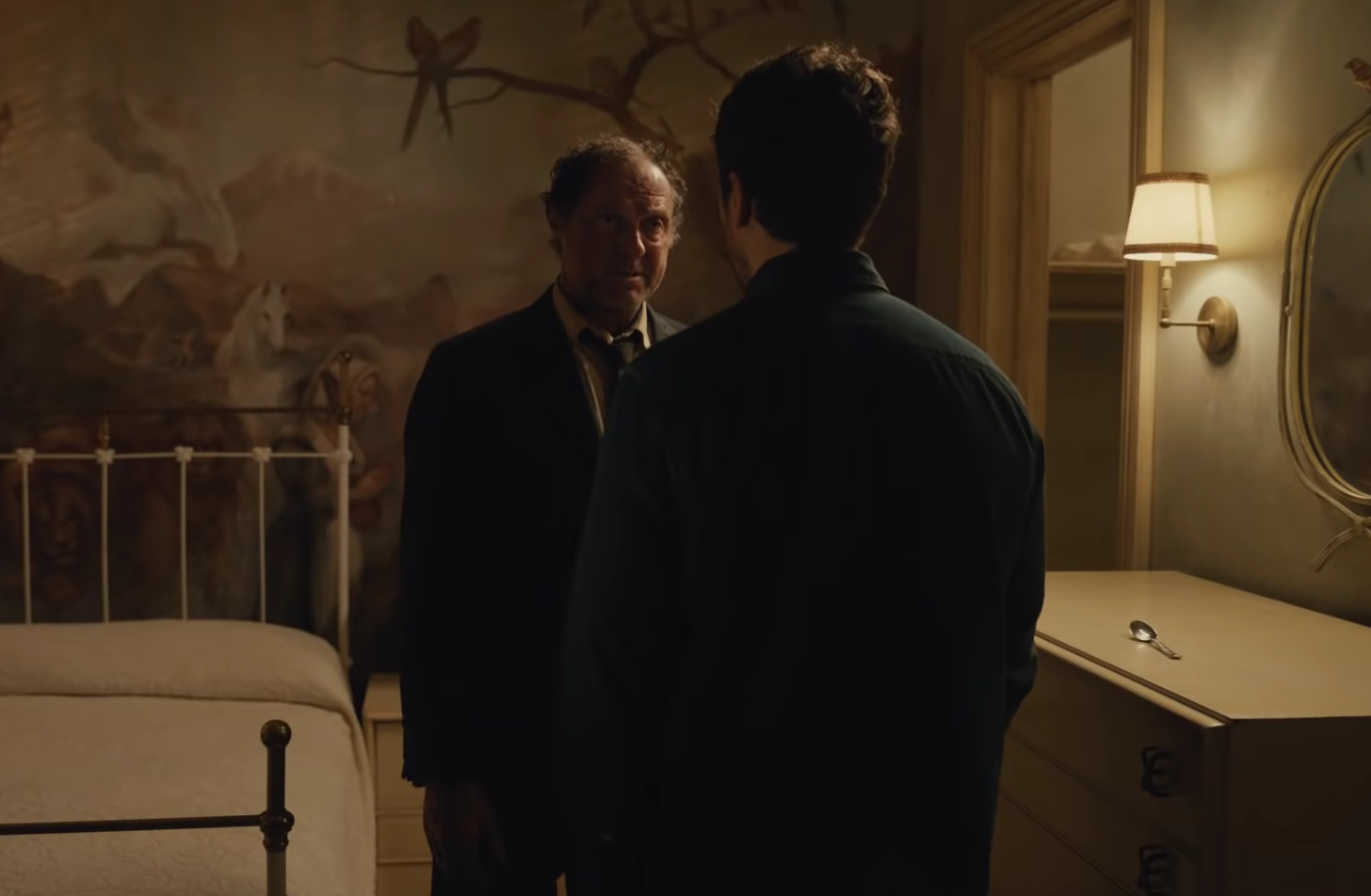 Sean brings an espresso machine which keeps him occupied. In a flashback scene, Sean gets a call from a reality show asking him to participate in it as a jury member. The show is supposed to be filmed in Los Angeles, and Sean has double thoughts since he has to stay home and be with his two-week-old son. However, Sean gives in to the temptation and agrees to travel to Los Angeles for the show. In the present day, Leanne asks Sean to take her far away from the cult’s influence. Sean responds positively, but Leanne remarks, “You are lying.”

This brings back his old memories of leaving Dorothy and Jericho alone when he went off to judge the show. Leanne is able to manipulate Sean by hitting at the right spots. Interestingly, George has certain leverage on Sean, and he indicates to Sean’s past when he asks him to pray for forgiveness. George also tries to persuade Dorothy to do the same but to no avail. As the episode ends, it becomes clear that Dorothy and Sean were not ‘ideal’ parents that lead to their dire situation. However, it remains to be seen why Leanne comes to Dorothy in the first place since she was not recommended to do so by the cult.